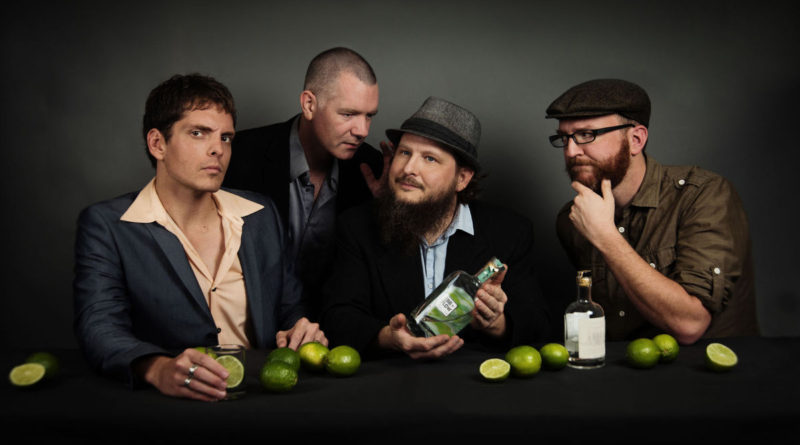 Between Red Jacket Mine with their bouncy, jangly indie pop, Jupe Jupe with their Britpop-esque and The Gods Themselves with their raw, down-and-dirty psych-rock, it’s safe to say Verity chose wisely with their picks for this batch of commercials. Also, it’s no secret that Seattle and the greater northwest are bursting at the seams with singer-songwriters at the moment, and some of our favorites happen to be in the Verity series, whether it’s 50 Bands in 50 Days finalists The Banner Days with their larger-than-life, borderline-gospel approach to roots and folk music or recent Northwest Music Month finalist Naomi Wachira with her stripped-down, emotionally charged blues.

We see the driving force behind Verity’s “Verity Means Truth” campaign as an exciting and original way to celebrate local music, and we try to never pass up a chance to talk about our homegrown favorites so let’s talk about some the acts in this fantastic series. At the tail-end of this article, you’ll find one of the commercials that Red Jacket Mine did for the Verity series, and with a sound like theirs, we can see why they made it into the series.

Founded by singer-songwriter Lincoln Barr in 2003, Seattle pop aficionados Red Jacket Mine have evolved from a home recording project into a pop and soul powerhouse over their decade-plus bout, garnering critical praise and heavy independent radio rotation (particularly from hometown tastemaker KEXP) along the way. Like a lot of Seattle’s most dependable pop acts, Red Jacket Mine’s material is largely driven by jangly guitar leads and upfront and melodic vocals courtesy of Barr. Red Jacket Mine’s latest release was the “Never Had a Bad Idea” single in 2015, one of the most explosive singles the band has released to date, and whose B-side features contributions from Ken Stringfellow of The Posies.

Learn more about how Verity is partnering up with musicians HERE.