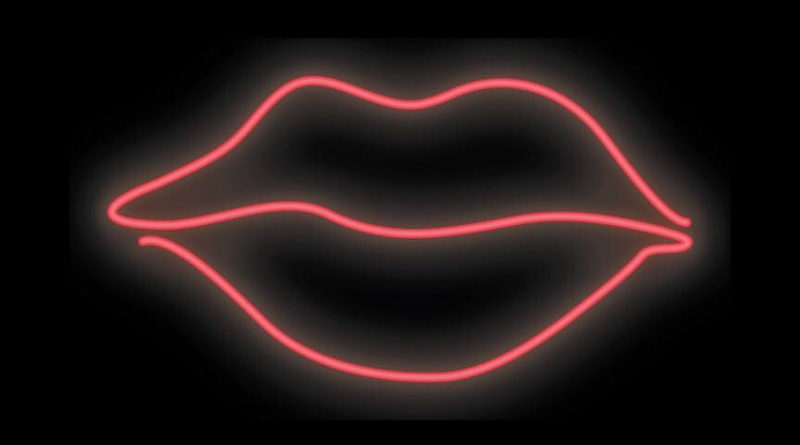 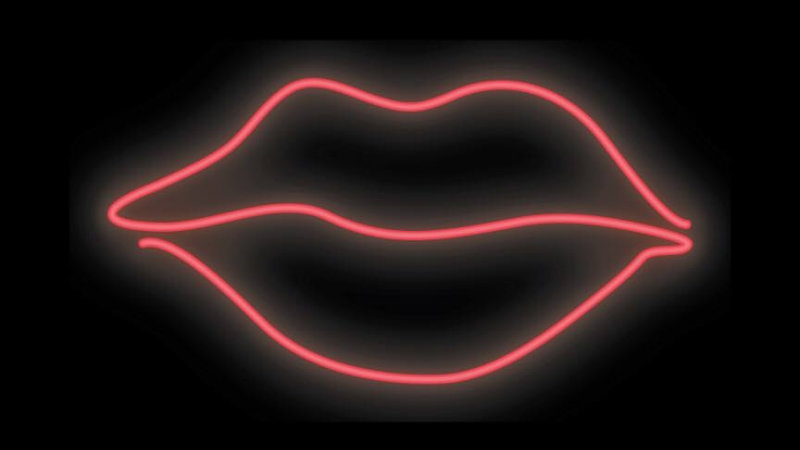 Between The Gods Themselves with their raw, down-and-dirty psych-rock, Red Jacket Mine with their bouncy, jangly indie pop, and Jupe Jupe with their Britpop-esque, it’s safe to say Verity chose wisely with their picks for this batch of commercials. Also, it’s no secret that Seattle and the greater northwest are bursting at the seams with singer-songwriters at the moment, and some of our favorites happen to be in the Verity series, whether it’s 50 Bands in 50 Days finalists The Banner Days with their larger-than-life, borderline-gospel approach to roots and folk music or recent Northwest Music Month finalist Naomi Wachira with her stripped-down, emotionally charged blues.

We see the driving force behind Verity’s “Verity Means Truth” campaign as an exciting and original way to celebrate local music, and we try to never pass up a chance to talk about our homegrown favorites so let’s talk about some the acts in this fantastic series. At the tail-end of this article, you’ll find one of the commercials that Fly Moon Royalty did for the Verity series and we’ve got our eyes and ears on them as they make their ascent up the northwest music ladder.

One of the bolder names in Seattle music, Fly Moon Royalty has made a name for themselves because of their instantly recognizable approach to neo-soul and R&B. The consummately powerful and commanding vocals of singer Adra Boo are backed up with classy and tasteful instrumentals from Action J.

In our review of the band’s latest album, Delicious Trouble, we said:

The new album is as funky as ever, playing up FMR’s mix of soulful vocals, electronics and hip-hop into an infectious mashup. From the start of “Find You” and its searching beat, the new album reaches for the depths. “I act on impulse to make a move to get to you / in the music that’s where I’ll find you,” sings Boo, deftly welcoming you like a siren call.

We’d highly suggest catching them live and with several local shows scheduled for the next few months, including Bumbershoot, you’ll have plenty of chances to do that. For more info on Fly Moon Royalty, find them at Facebook and follow them on Twitter.