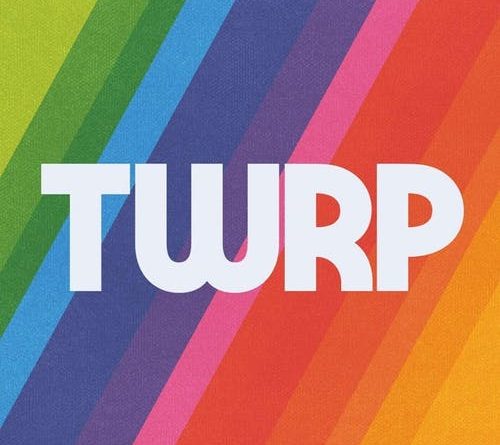 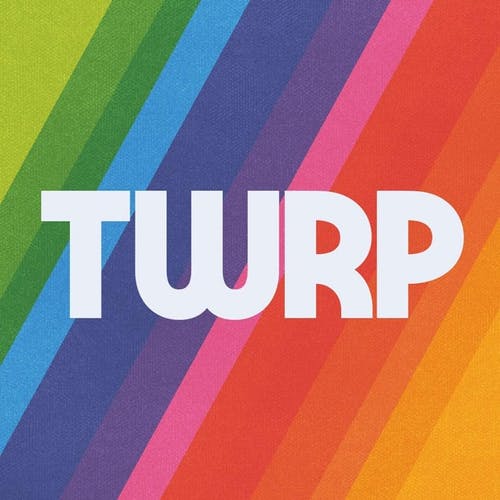 TWRP to appear at The Crocodile on September 14th

will be appearing at Seattle’s The Crocodile on September 14th at 8 PM.

Tupper Ware Remix Party (TWRP; pronounced “twerp”) is a Canadian synthwave band founded in 2007 in Halifax, Nova Scotia. Since their move to Toronto in 2014, the lineup consists of keyboardist and singer Doctor Sung, guitarist Lord Phobos, bassist Commander Meouch, and drummer Havve Hogan. The band always perform in full costumes, with their faces and real names unknown; they also have a fake band history, involving Doctor Sung finding his bandmates through space and time. To date, TWRP have released one full-length album and seven EPs. They are also known for their collaborations with Ninja Sex Party, They have been backing band on studio releases and live performances, starting with the 2015 album Under the Covers.

Check out some of their latest music here: