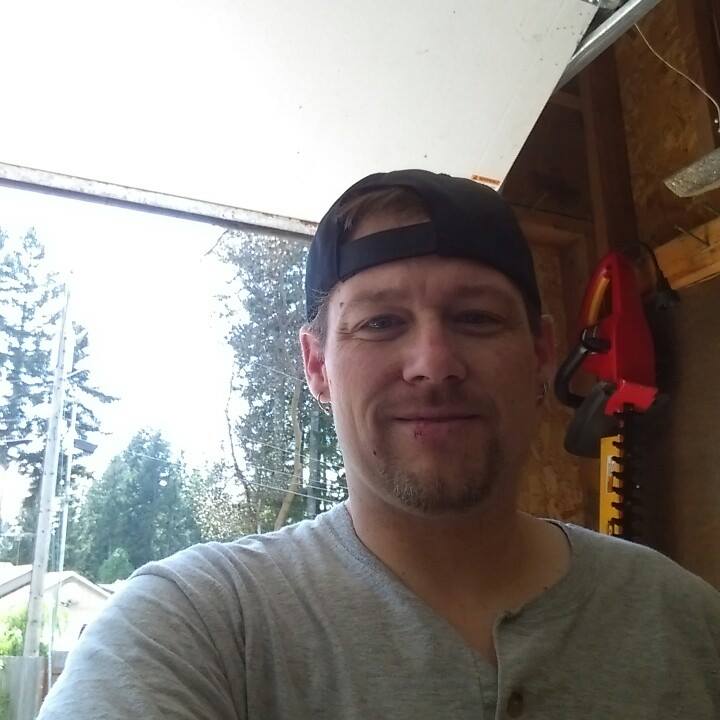 Washington alternative pop/rock outfit Night Argent, has been on a wild ride to the top this past year. They kicked off 2015 with a bang by winning the International Ernie Ball Battle of the Bands. Then, Night Argent introduced themselves to fans everywhere with the widely-praised release of their self-produced music video for “Nothing More Beautiful.” The band then played a slew of dates on the Vans Warped Tour to a glowing reception in mid-2015. It doesn’t take much to see that this team has been diligently working behind the scenes to make a huge impression in 2016. Today, Night Argent is thrilled to announce the official release of their debut self-titled EP Night Argent, set for 4/22/16 and now available for pre-order here. With the announcement, the band released a stunning video stream of their infectious track, “Widowmaker” which can be viewed at Alternative Press here.

“When we set out to write and record our debut EP, we wanted to create music that would resonate with people from all walks of life. We spent the better part of a year touring the U.S. playing the songs for as many people as we could, and as we experienced those moments, we were able to feel the energy and response from the crowd. It influenced how the songs came to life in the studio. We took those unique moments that would happen spontaneously on stage and incorporated them into the finished songs. We are beyond excited to finally be able to share these songs with all of the friends and fans we’ve made along the way..” – Chase Manhattan, Night Argent

The band’s manager, Mike Mowery (CEO, Outerloop Management) had this to say about working with Night Argent and their debut EP release:

“It’s an honor for me to be working with Night Argent. Like a boyhood story of trying to impress a young woman, I slowly made attempts to entice this amazing band. They already accomplished so much on their own, and their genre is one I love, but not one I’ve worked in too often. We flirted, dated, and opened up to one another about our hopes and dreams, and finally sealed the deal a year after meeting. And now, as we announce their EP to the world, I am as happy as can be. Their talent is beyond words, and “Widowmaker” and this EP are the stunning evening gown for our first formal night out on the town.“

The forthcoming official release of Night Argent EP features five original tracks from the band, including a bonus never-before-heard deconstructed version of their hit single “Nothing More Beautiful.” The band’s latest track, “Widowmaker” is now available instantly with pre-order on Apple Music. Night Argent frontman Chase Manhattan had this to say about the track, “On the surface, “Widowmaker” could very easily be taken as just a song about a seductive and deadly love, but the lyrics are used as an allegory for addiction. As one of the most commonly shared human experiences, up there with love and death, we all experience it. It knows no boundaries or barriers, it affects the lives of everyone it touches.”

Until Night Argent’s debut self-titled EP is released everywhere on 4/22/16, fans can head to the band’s YouTube to stream the wildly raved about single “Widowmaker.” The EP is available for pre-order here via Apple Music and fans will be thrilled to receive an advance copy of “Widowmaker” with their purchase. Physical pre-order bundles are also available at NightArgent.com. Follow Night Argent on social media for new music, updates, shows, and more.