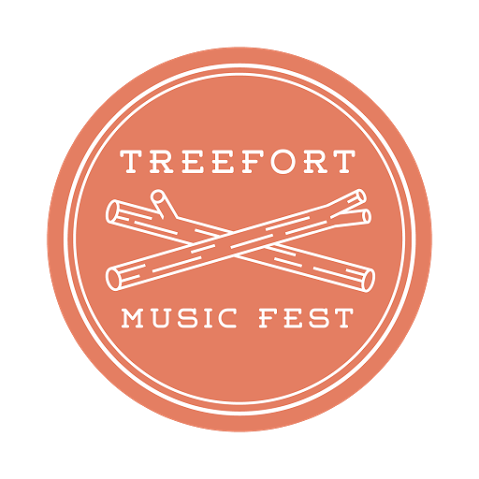 Treefort Music Fest is an annual music and arts festival featuring over 400 bands plus film, art, comedy, yoga, and more across multiple venues in downtown Boise in March. Conceived in 2012 as an extension of the momentum in the Boise music scene and art scene at large, the festival provides the opportunity for Boise to play host to the national and regional music scenes while showcasing the local up­-and­-coming talent. It is proudly recognized by the City of Boise as the 2015 and 2016 Cultural Ambassador and is a Certified B Corporation.

Now in its fifth year and set for March 23rd through the ­27th, Treefort Music Fest is excited to announce its first round of performers, which includes Charles Bradley & His Extraordinaires, Thee Oh Sees, Youth Lagoon, Hail Mary Mallon (Aesop Rock and Rob Sonic), Chelsea Wolfe, White Denim, Oddisee, Hinds, French Horn Rebellion, Quilt, Alex G, Wax Idols, Leftover Salmon, All Dogs, Porches, and more! The full list can be found below, and many more acts will be announced in the coming weeks and months.

Observe the first wave of announcements on the flyer below.