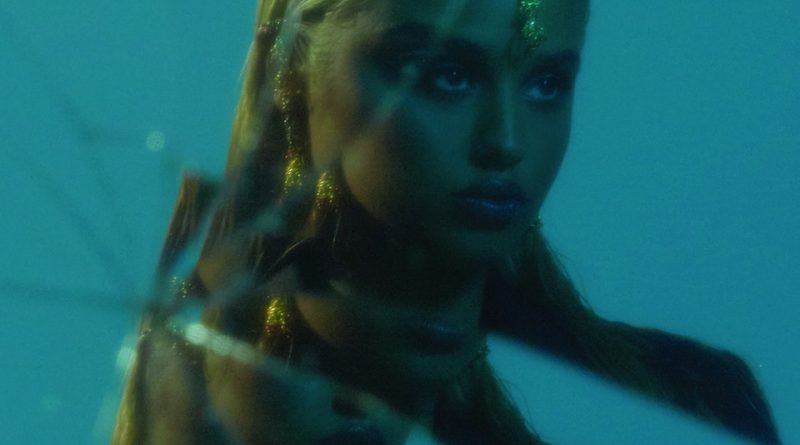 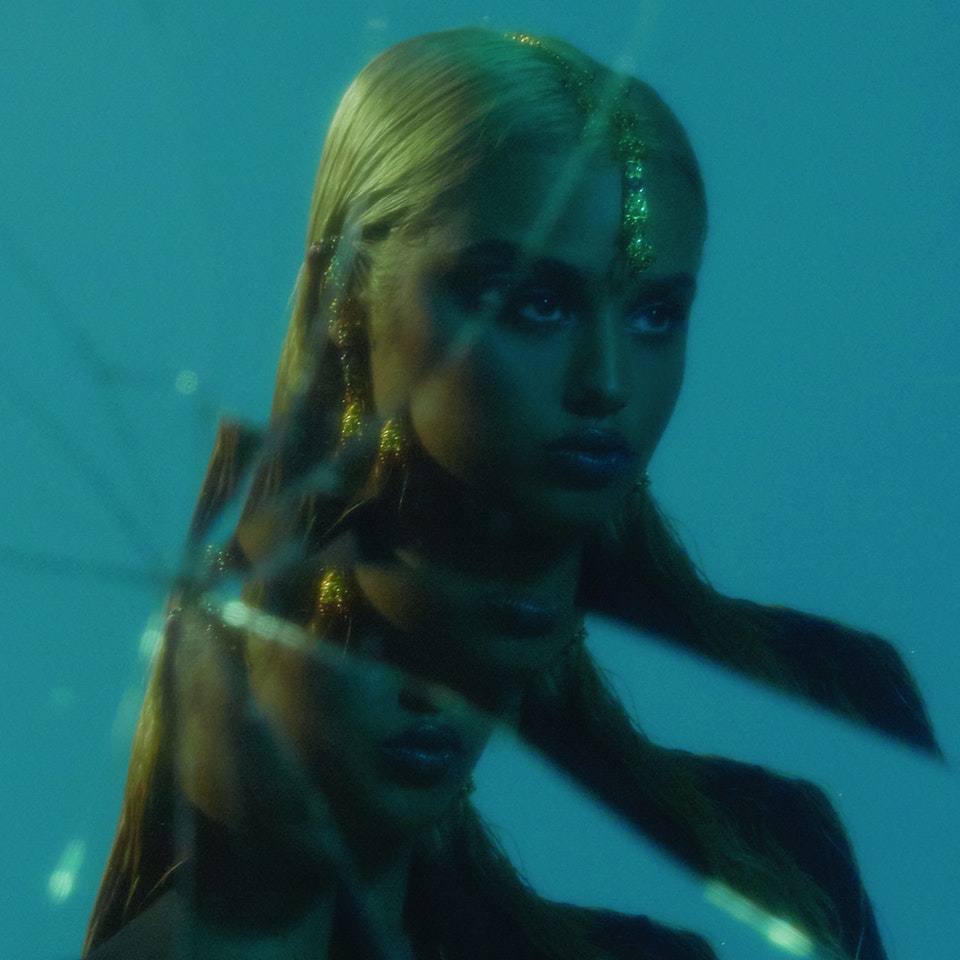 Tommy Genesis is the 16th member of Awful Records and the Atlanta-based label’s only non-ATLien. Tommy’s lyrical content is fierce & thought provoking. Whether she is battling her inner demons, shedding light on social injustice or recounting the happenings of her daily life – she tells a story full of mystical, biblical & sexual folklore. Her debut album has received the support of outlets like Complex, Noisey, and i-D Magazine.

The recognition spread further than the web though, as Tommy Genesis joined Father on the West Coast leg of his CRY $$$ Tour (Summer 2015). Tommy Genesis has more in store. Her debut album ‘World Vision’ is Part 1 of a trilogy. ’World Vision’ 2 and 3 are set to come out soon.

Tickets to her forthcoming Crocodile performance can be found here.