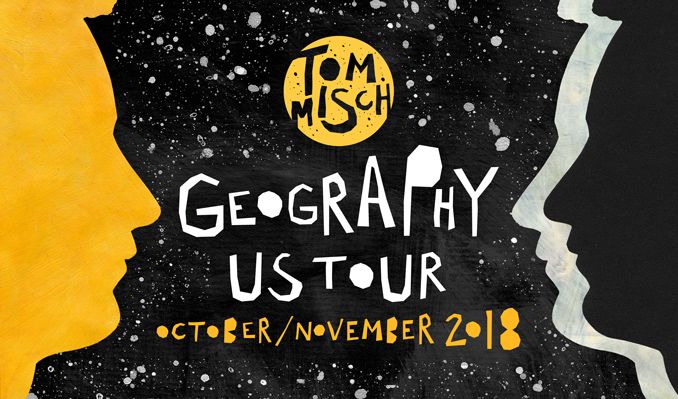 “Apparently, I have a sound, and people can hear it,” Tom Misch claims modestly. For someone with a cohesive and sprawling body of mellow beats behind him, he seems mildly bewildered that this is the case. “I try so many genres that it’s hard sometimes to pinpoint. I guess my sound is uplifting, soulful, funky — and happy more than it is sad.” It’s a perfect description of his debut album, due in 2018, which brings together low-slung hip-hop beats, glittering disco, and noodling jazz instrumentation in a way only Misch can.

If Misch seems surprised, it’s because his fanbase has developed naturally. He never set out with any grand plan when he began making beats, and uploading roughly three tracks a week to Soundcloud at 16. “ I prefer a more organic approach to making music, but also to building a fanbase,” he reflects. “I don’t want a big push on my music as I don’t want to be as big as possible.” And yet, he’s rapidly become one of the U.K.’s most exciting emerging new artists, gaining 1.1 million monthly listeners on Spotify and playing a sold-out tour of the U.K., U.S. and Europe in 2016. Collaborating with a clutch of fellow trailblazers like Novelist, Loyle Carner, and Zak Abel, he’s accumulated a total of 75 million streams across all platforms to date — and it all started in his bedroom.