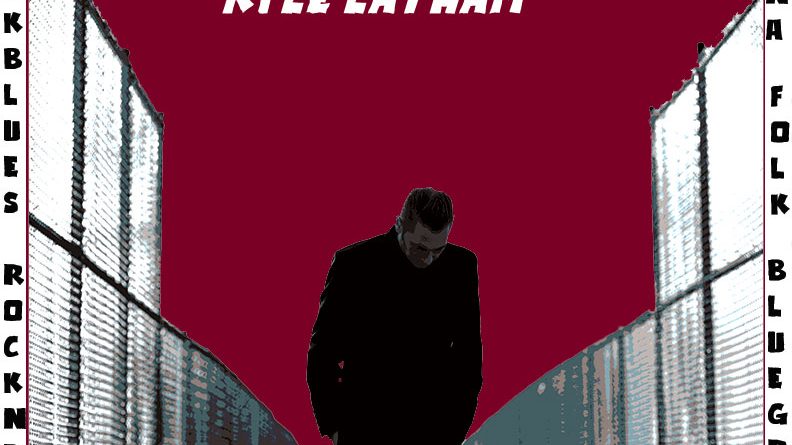 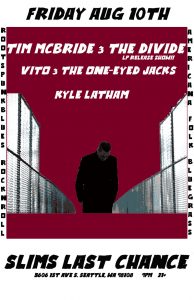 Seattle roots rockers Tim McBride & The Divide are releasing their debut album at Slim’s Last Chance on 8/10/2018. The album is a rock n’ roll synthesis of many influences that falls somewhere between early Stiff Records artists (e.g. Nick Lowe, Elvis Costello) and good old American rock and roll (e.g. The Blasters and Tom Petty). Tim McBride & The Divide was recorded at Seattle’s Earwig Studio by Don Farwell and Mastered by Levi Seitz at Black Belt Mastering in Seattle. The band features members of Seattle local favorites The Snubs, Ol Doris, and Pampa.

In over twenty years of creating and performing music, Tim has always done whatever it was that he felt like doing, eschewing trends or sticking with one “brand” in favor of a musical exploration that continues to evolve to this day. This latest album, 2018’s Tim McBride & The Divide is the finest example of that evolution to date. For the release show, Tim McBride & The Divide will be joined by the eclectic Americana stylings of Seattle’s Vito & The One-Eyed Jacks & Kyle Latham (of Ol Doris).