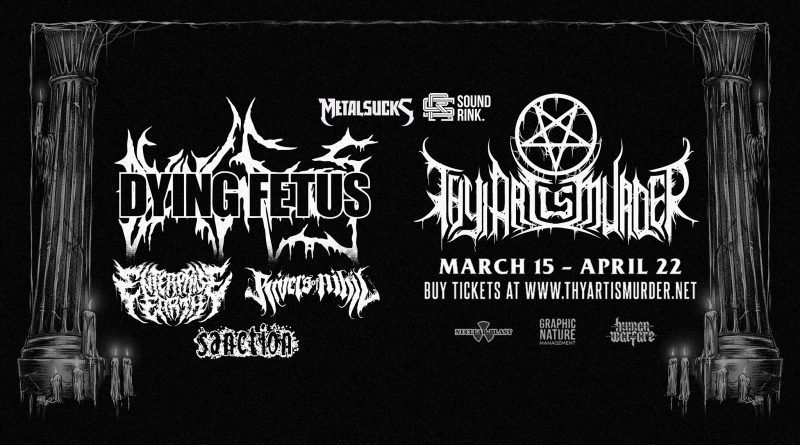 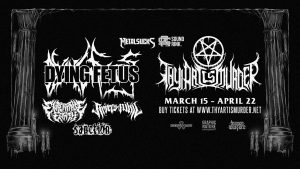 Australia’s premiere incendiary musical export, THY ART IS MURDER, will return to the U.S. this March/April in support of their latest album Dear Desolation. The band will be playing as direct support to death metal legends DYING FETUS and will also be joined by such talented acts as ENTERPRISE EARTH, RIVERS OF NIHIL, and SANCTION. 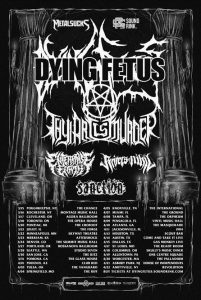