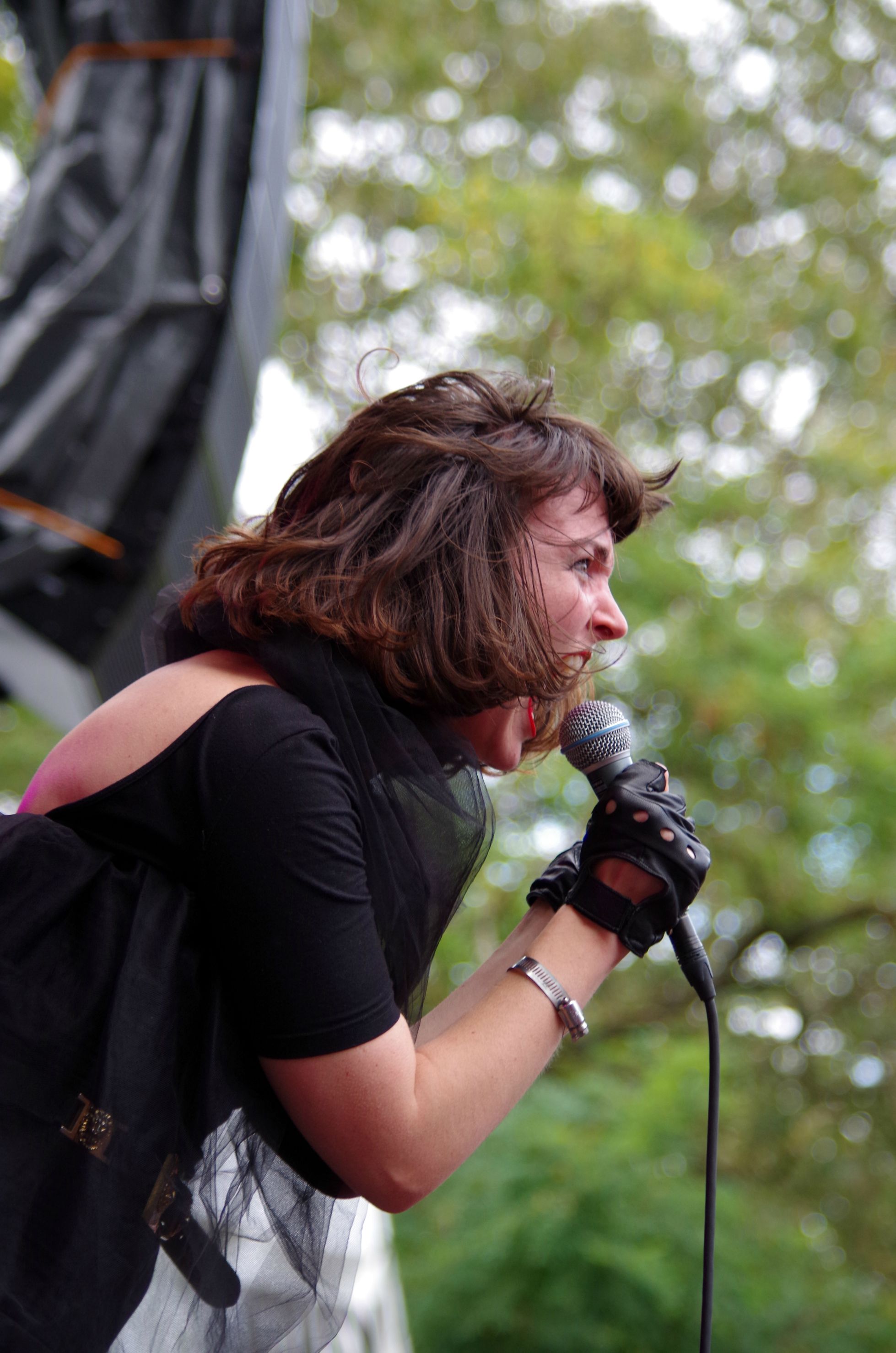 British punk rock up-and-comers The Virginmarys have just announced U.S. tour dates supporting Florida rock band Shinedown. The newly added tour dates kick off on March 1st, 2016 in Portland, OR. and wrap Mach 16th in Fargo, ND. For a full listing of upcoming tour dates, see below.  The newly announced tour comes hot on the heels of The Virginmarys’ lead track release “Into Dust” which Entertainment Weekly calls ”a clashing and jagged shock to the system”. “Into Dust” is from their forthcoming album, coming May 2016, produced and mixed by the legendary Gil Norton (Foo Fighters, The Pixies).

The Virginmarys’ new U.S. single “Into Dust” has made quite an impact at press, bringing them back into the blogosphere where they were initially adored during their breakout SXSW in 2013, blogs like UK’s Clash Magazine calling the track a “searing punk rock we’ve come to know and expect from The Virginmarys, but there’s a stand out riff at the centre holding it all together.”

The band is thrilled to be coming back to America, after playing “surreal” radio-sponsored festivals in stadiums with Soundgarden and Pearl Jam and a mammoth 14 shows at SXSW in 2013, they became a hit on radio, with singles ‘Dead Man’s Shoes’ and ‘Just A Ride’ hitting the Top 30 active rock and alternative charts in the US and Canada. “America was a massive headfuck really,” says Matt, “but it was an amazing experience, because you hear so much about it as a musician, to actually be there was a dream. It was insane to think that I played in Las Vegas. I never thought that day would come. “

The Virginmarys will be touring with Shinedown in 2,000 capacity venues. Shinedown made a stunning chart debut earlier this year as Threat to Survival – the band’s first new album in three years – arrived at #5 on the overall SoundScan/Billboard 200 while simultaneously debuting atop Billboard’s and “Top Hard Rock Albums” chart.

You can find a full list of tour dates below.