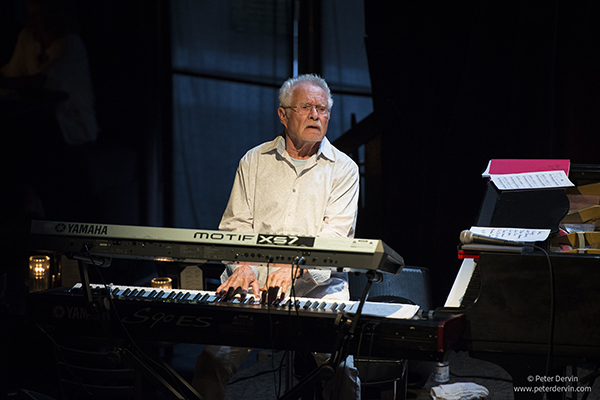 Yes, you read that right. No, we’re not talking about Miley Cyrus. The Twerk tour consists of two seasoned jam bands fresh off red-hot summer festival touring, The Werks and Twiddle (hence: Twerk). These bands are embarking on a nationwide and will make it to the left coast this week with a stop in Seattle (Tractor Tavern) on Tuesday. Then heading south to the Star Theater in Portland on Wednesday and stopping for one final Northwest night.

Hailing from the flatlands of Dayton, Ohio, The Werks have been on a serious touring bender for the last eight years playing live show night after night. With this practice comes musicianship and unison; two of the most important elements for any jammers (that and cool hair). Their blend of psychedelic and progressive rock with hints of electronica has corresponded with dancefloors at the largest festivals in the US (Electric Forest, Bonnaroo, ect.) and have no intentions of doing anything different for their first landing in the Northwest.

Twiddle comes to us from the jam-mecca known as Vermont. There’s a strong sense of the northern Appalacian hills with a clear bluegrass influence and songs that tell a story. Their country swag matches well with long stretches of guitar and piano rocking their way into wherever the song takes them.