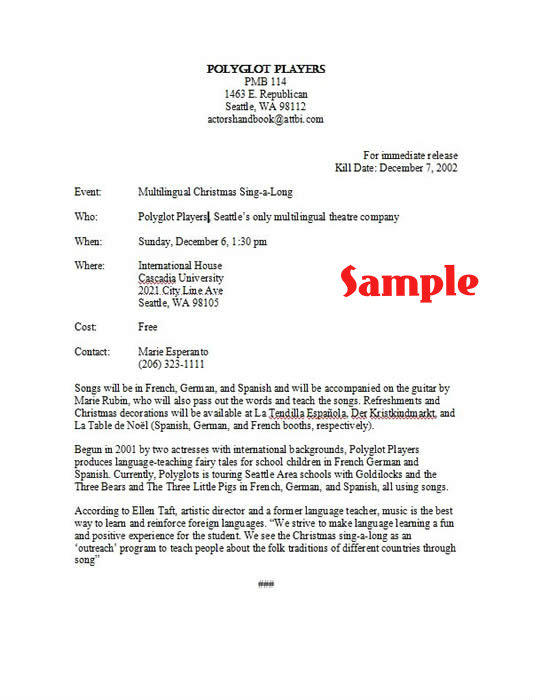 It was the summer of 1984, and I was on the cusp of manhood, preparing to start high school as a sophomore in Salt Lake City, Utah..

On this sunny July day, I  sat in the air-conditioned splendor of the local theater, enjoying a break from the brutal heat typical of a Utah summer.

At my side, my two best friends – Johnny Montoya and Todd Parker – and I patiently waited through previews for upcoming films such as “Red Dawn,” “Buckaroo Banzai” and “C.H.U.D. (Cannibalistic Humanoid Underground Dwellers).” Normally, those films were our bread and butter. Horror, action or war and science fiction. But none of them were as anticipated as the movie we waited to begin.

Then, after a brief reminder to go to the lobby, it began. Immediately we were plunged into the life of Prince, a musician from Minneapolis, struggling with many of the same things we found ourselves struggling with.

Sure, he was older and way cooler than we were (c’mon, he cruised around the Twin Cities in a customized purple and pink 1981 Honda motorcycle). But he still had his issues. The girls didn’t understand him. He didn’t get along with his parents all the time. He struggled to express himself creatively.

Morris Day from The Time was always trying to bring him down a peg, just like Glen Spangler tried to do with me in pre-algebra class. Curse you Morris and Glen.

So of course it was easy for a suburban white kid from Utah to identify with an urban black kid from Minneapolis, right?

Wait, what? Oh yeah, there was that.

In Utah, there was a serious streak of racism in the 1980s. No below the Mason-Dixie Line institutionalized racism — the sort that celebrates atrocity such as lynching and church bombing — but rather a racism lite born of ignorance of culture (I think there was maybe three families in my class of 800+ students, but don’t hold me to that number).

Sure, rap was beginning to make inroads, but it would never capture most of the white hardcore metal kids until it was co-opted by Limp Bizkit and other white kids in the 1990s.

Artists like Michael Jackson rode the pop charts, but that was pop; it lacked any edge for us rebellious youth to latch on to.

But this Prince guy, he was somebody I could look up to.

He played the guitar like a (excuse me Bradley Nowell) motherfucking riot. When that beautiful blonde Fender Telecaster, or the custom Prince sign guitar, made its appearance, you were due for some shred. Many other stars left that for their lead guitarists. At a Prince and the Revolution show, Prince was likely the best guitarist on the stage (sorry Lisa and Dez Dickerson).

Now, as I sit in front of my laptop watching memorials to the great Purple One flow by, I have many memories.

But it’s the vision of the three of us suburban teens, and pretty much everybody I knew at the time, sitting in a darkened theater watching a twenty-something brother from Minneapolis rock the silver screen.

Prince had a lot of talents. Musically, stylistically and cinematically.

But most importantly, Prince had the knack for bringing people together through his talents, united suburban white kids, with urban black kids with adults from countries like Denmark and Switzerland. Through Prince, we forgot race and saw music.