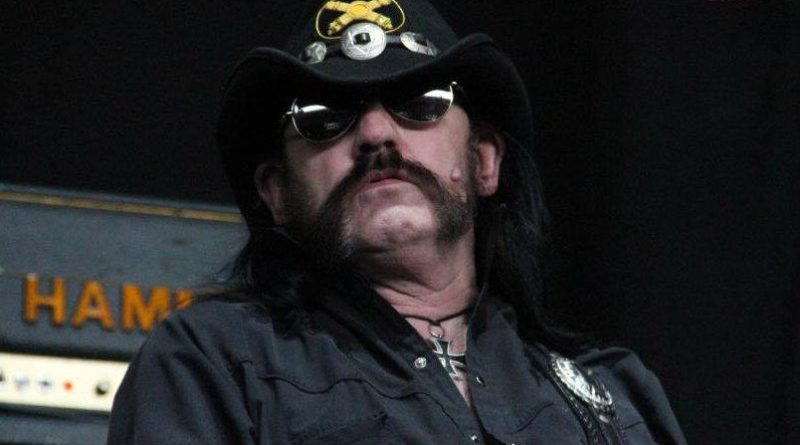 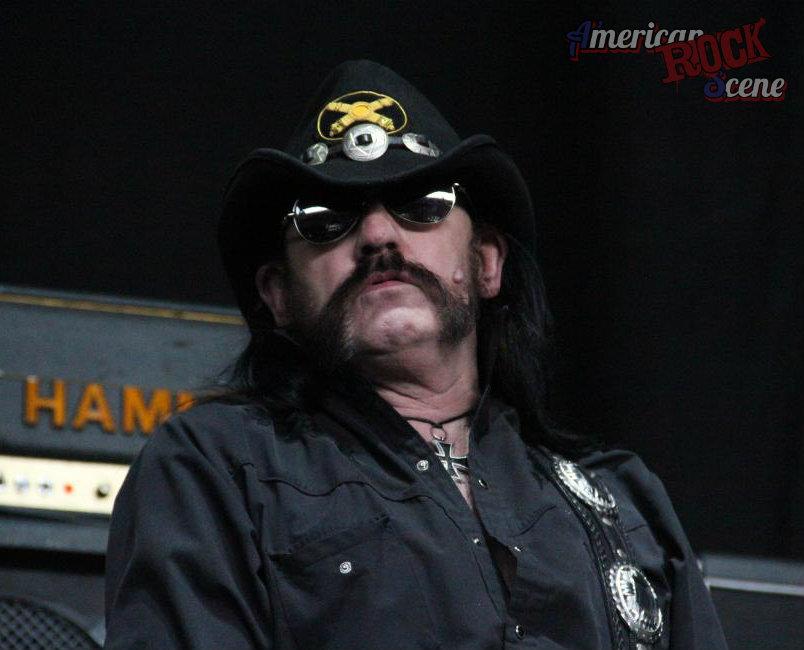 In a statement posted to Facebook, Motörhead wrote, “There is no easy way to say this… our mighty, noble friend Lemmy passed away today after a short battle with an extremely aggressive cancer. He had learnt of the disease on December 26th, and was at home, sitting in front of his favorite video game from the Rainbow which had recently made it’s way down the street, with his family. We cannot begin to express our shock and sadness, there aren’t words. We will say more in the coming days, but for now, please… play Motörhead loud.”

There is no easy way to say this…our mighty, noble friend Lemmy passed away today after a short battle with an extremely…

Having been a Motorhead fan for decades I’m still trying to process the news of the passing of a true legend. A legend we expected to somehow outlive all of us.

Ian Fraser “Lemmy” Kilmister (24 December 1945 – 28 December 2015) was an English musician, singer and songwriter. He was best known as the lead vocalist, bassist, principal songwriter and the founding and sole constant member of the heavy metal band Motörhead but he was so much more. Lemmy was that accessible iconic rock star that always had time for the people that made him the star he was. One of the last times I saw Motorhead I was late getting to the photopit and as I was walking next to where this larger than life figure was standing, he gave me a nod and a wink.

He was also known for his appearance, including his trademark mutton chops and prominent facial moles. His gravelly voice was unmistakable, that and his “look”. There was no one like Lemmy.

Of course with Lemmy’s passing that likely has to be the end of one of the most influential bands in heavy metal. Since he was the only constant member I guess we are saying R.I.P. to Motorhead as well.

Members of the rock and music world worldwide are taking to Twitter to say goodbye to this legend.

In all of my decades in the business you’d be hard pressed to find anyone who truly personified rock like Lemmy. One of a kind. #RIPLemmy

Don’t normally post on deaths (no disrespect) but #RIPLemmy was like a living superhero. This is Ragnarok. Fight on in Valhalla, Lem!

#RIPLemmy A true rocker from beginning to end. We’ll all see you there, soon enough. pic.twitter.com/80wflIsTEf

I’m so glad I got to say my goodbyes a few weeks ago to his face, good bye and God bless… #RIPLemmy

The ultimate rockstar. The ultimate party. You are and will forever be missed Lemmy. #fuckcancer pic.twitter.com/h24crzjnRA

One of the last true outlaws has left the building. #RIPLemmy Pep Bonet pic.twitter.com/PgyOez8UZu

This is a true story about Lemmy and my mom told by my best friend… #RIPLEMMY https://t.co/a83IMbV2OS pic.twitter.com/jx9TmCFnkl

And because this is the Northwest Music Scene, we’ll end with this: