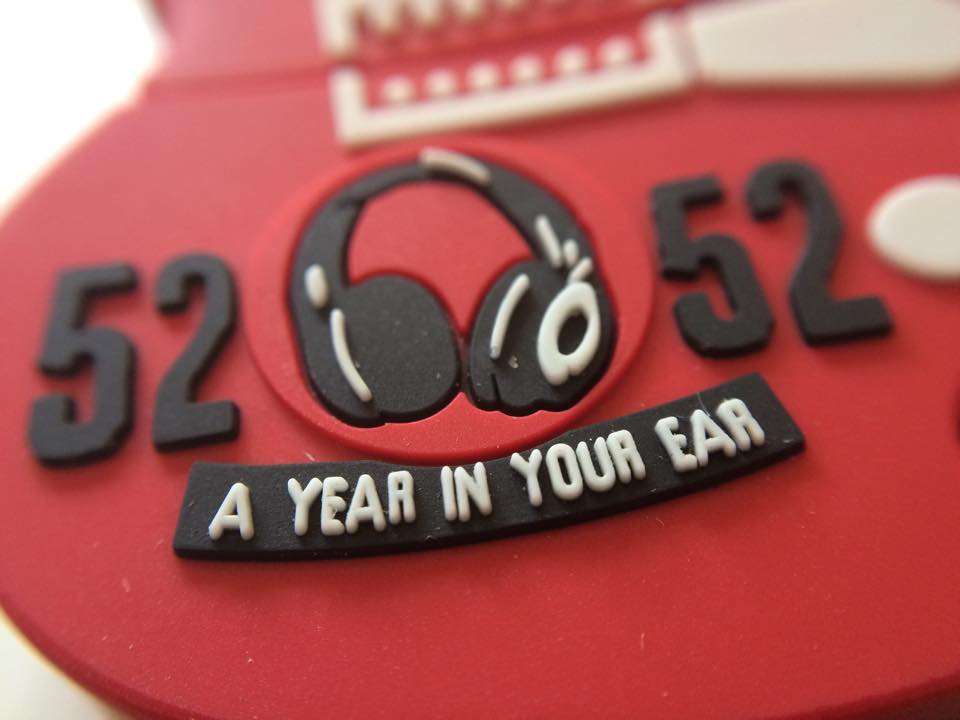 UPDATE!!! The Gits with Rachel Flotard on the mic will play this show!

Long-standing members of the Seattle music community step up to support their friend James Atkins as he fights esophageal cancer. Atkins was a founding member and bass player of 90s band Hammerbox and a contemporary of Seattle Grunge bands like Soundgarden, Pearl Jam and Nirvana.

Hammerbox were a popular Seattle band that started in 1990. Their combination of female vocals and fuzzy guitars created a sound that mixed the Pixes and Throwing Muses to create a powerful and compelling live show. The band was quickly signed to local label C/Z Records and routinely sold out venues around the Seattle area including RKCNDY, The Moore Theatre and The Crocodile Café. In 1993 they were signed by A&M Records and released their major label debut Numb.

Atkins was recently diagnosed with cancer and is currently undergoing radiation and chemotherapy treatment in the Seattle area. Like many musicians, Atkins is uninsured and when his network for friends and family found out about his diagnosis, everyone jumped into action to support him.

About the Benefit, singer Carrie Akre (who in addition to Hammerbox fronted the bands Goodness and The Rockfords with Pearl Jam’s Mike McCready) Says: ”James is such a sweet, talented soul. It breaks my heart to see him sick. We’re gong to do everything we can to help him beat cancer.”

Tickets are $20 in advance and $25 day of show. They can be purchased at this location.