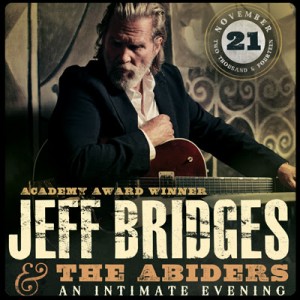 Unsung Seattle heroes The Flavr Blue will be capping off their latest tour, the “Love Notes Tour,” at Neumos on Saturday, March 12th. The tour is named after and in support of their latest release, the Love Notes EP, which featured some of the group’s tightest tracks yet, and some of their biggest hits.

The tour’s title and focus, Love Notes, is a collection that marries the group’s dynamic energy with a soulful musical wisdom inherited from influences ranging from Cut Copy and Mike Snow to Feist and Sade. The band’s success is driven by the way its members – lead singer Hollis Wong-Wear (whose voice has graced the Billboard Top 20, and was recently featured on “White Privilege II,” also with Macklemore and Ryan Lewis), and singers/producers Parker Joe and Lace Cadence, each with a litany of Seattle hip-hop and R&B releases under their belts – weave their voices together offering an eclectic experimentalism within a rich electronic landscape.

Their latest singles off this new album has received coverage from major outlets like Revolt TV, Esquire, Fader, Billboard, Complex and more, and will hopefully be the hits that really put The Flavr Blue on the map not just locally but nationally.

Tickets to the all-ages event are priced at $15, and can be purchased at this location. For more of our own coverage on The Flavr Blue, read Jess Casebeer’s review of Love Notes, and review of the band’s performance opening the main stage at the 2015 Capitol Hill Block Party.