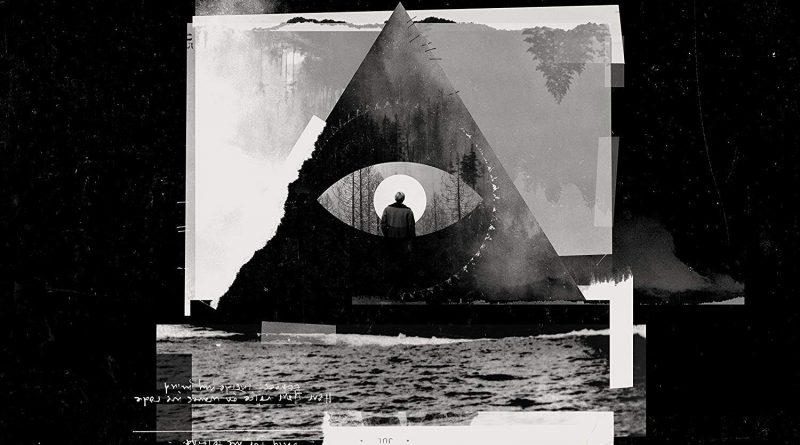 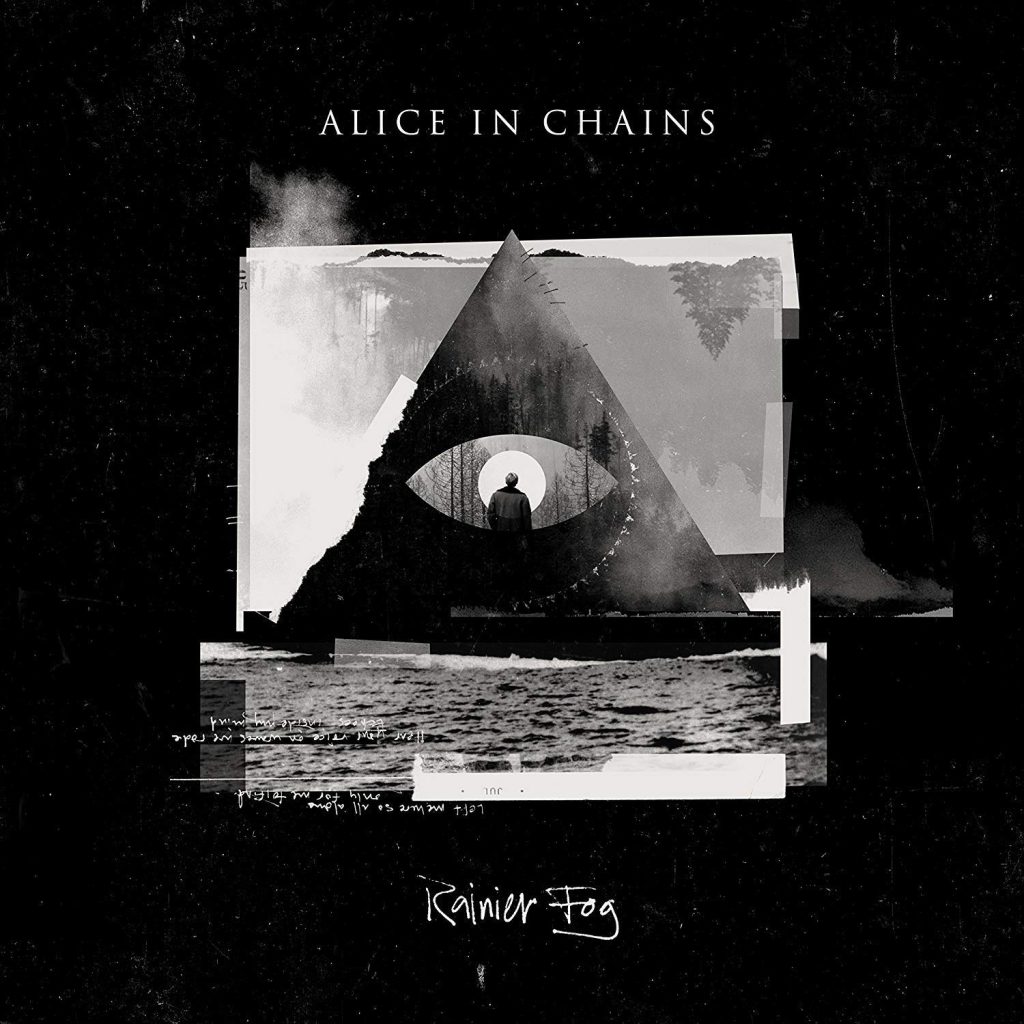 Rainier Fog is the third Alice in Chains album with William DuVall as lead vocalist — meaning the group has now put out as many albums as the original Alice in Chains did with Layne Staley as lead vocalist. At the time the first AIC album with DuVall, Black Gives Way to Blue, was released, there was some grousing that without Layne, the band shouldn’t be calling themselves “Alice in Chains.” I felt that was unfair. It wasn’t like Layne was deliberately being excluded; he’d died in 2002. And as drummer Sean Kinney pointed out to me in an interview, if they’d gone out under some other name, people would just “Hey, it’s the guys who used to be in Alice in Chains!”

Of course, Layne Staley wasn’t the only factor in creating Alice in Chains’ distinctive vocal style; it was the harmonizing that occurred from Layne and guitarist Jerry Cantrell singing together. DuVall and Cantrell create a similar kind of swirly, psychedelically-tinged dreaminess when they sing together, a sound that’s all over Rainier Fog. This is an album that digs deep into the band’s Northwest roots, in more ways than one: it was partly recorded here, the album’s title refers to a notable local landmark, Queensryche’s Chris DeGarmo guests on the song “Drone,” and there were release parties held at the Space Needle and The Crocodile.

And the music is strongly evocative of the 1990s as well. The ringing guitar opening of the title track has the same sort of minor key dissonance that so enthralled music fans back when the “grunge” wave was first washing over the nation, with a bittersweet lyric that gives a nod to absent friends:

Left me here so alone, only for me to find
Hear your voice on waves we rode, echoes inside my mind
Disembodied, just a trace of what it was like then
With you here we shared a space that’s always half empty

That’s what the challenge has been for Alice in Chains; carrying on after enduring loss, with a half empty space that’s ever present. But there’s always been an air of melancholy in the band’s music, and Rainier Fog is no exception; it’s the perfect musical backdrop as fall slides into the chill of winter.

And the band doesn’t get enough credit for their fantastic vocal harmonies. They’re highlighted on “Maybe” in particular, which opens with a (too brief) moment of a cappella singing, and is more musically subdued than the rest of the album. This also adds some needed variety; if there’s one criticism to make, it’s that much of the album sounds the same. “Fly” is also a happy exception; a mid-tempo number shorn of roaring guitars, with a winding guitar line.

The closing track, “All I Am,” starts in a similar vein, the swelling into a roiling, churning epic that runs over seven minutes (the album’s longest song). It’s another sad song of loss and disillusion, but the music’s insinuating pull somehow makes that state of mind feel seductive. And that’s what draws you back to Alice in Chain’s music, time and again.

Click HERE to purchase a copy of Rainier Fog.