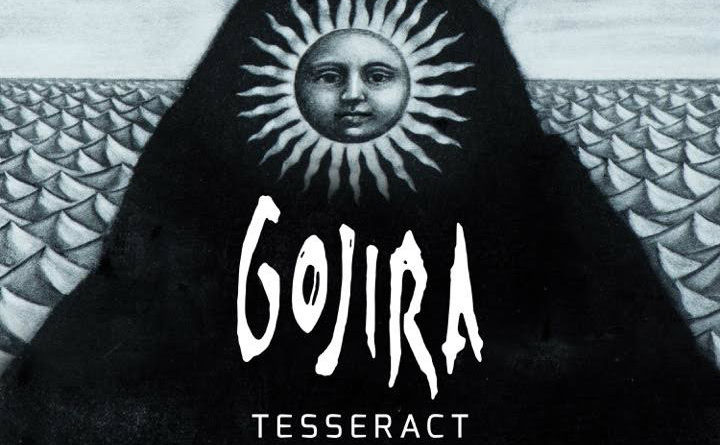 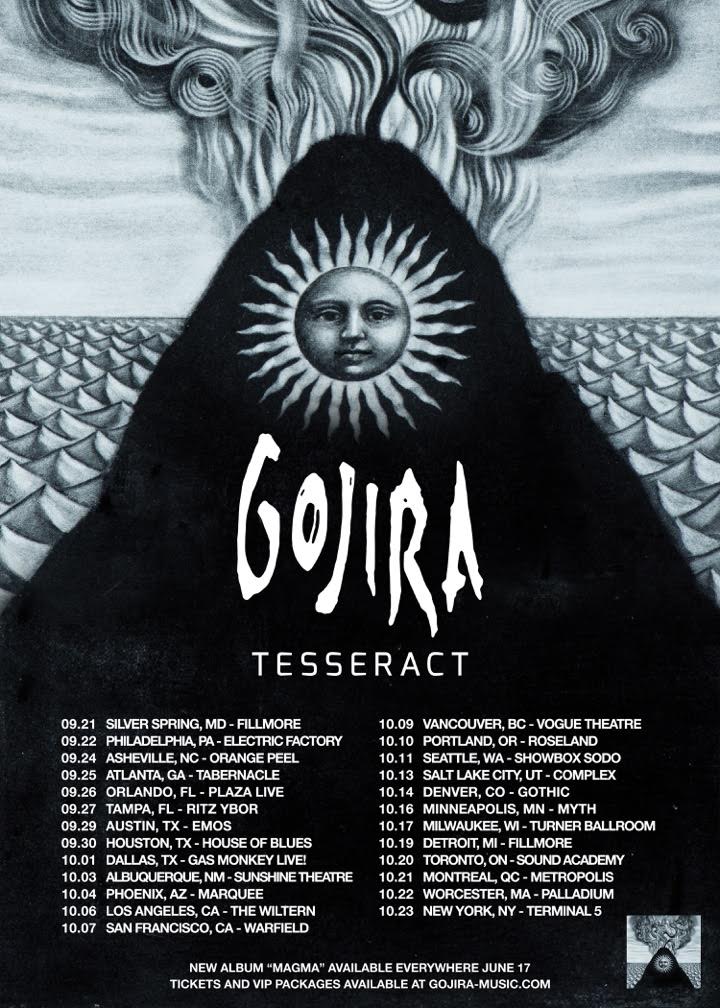 There are albums to listen to and bands to watch perform but only an elite few musical collectives manifest creative work that must be experienced. Ascending to the forefront of the progressive hard rock and metal community through creative fearlessness and determination, TesseracT invite listeners on an expansive, esoteric, and atmospheric journey, constructing unique and immersive worlds within their music, all of it drenched in swirling layers of sound, distinctive melodies, and unapologetic experimentation.

What TesseracT has achieved with Polaris, released by their new UK label home Kscope, is nothing short of total liberation in an otherwise rigid genre. Many progressive metal bands will claim creative independence but in fact adhere to the same “rules” as anyone else. Much the way Tool, Deftones, and Radiohead created signature atmospheric fingerprints while reinvigorating their sound with each new album’s broadened horizons, TesseracT’s evolution is one of perpetual motion. The journey is itself the destination and the albums are the vehicles.

Unburdened by genre restrictions, emboldened by an embrace of melody, dynamics and singular focus, TesseracT delivers a bold statement of purpose with Polaris. TesseracT founder Acle Kahney (lead guitar), longtime collaborators Jay Postones (drums), Amos Williams (bass, backing vocals), and James Monteith (guitar), and returning vocalist Daniel Tompkins (whose first show back was on the mainstage at the U.K.’s Sonisphere) have honed in on the most exciting elements of their now trademarked sound. Dense, destructive, reconstructive, and forward-thinking, Polaris delivers on the promises made with the fierce One and the even more progressive Altered State.

Storytelling with both lyricism and musicianship, TesseracT’s compositions are dense with meaning and urgent with something to say, literally and figuratively. The straightforward and boldly accessible “Seven Names” is alternately poetic, while the Alice in Wonderland like “Utopia” is almost melodramatic and theatrical. “Hexes” will appeal to those weaned on Classic Rock, even as Tompkins’ enrapturing tones interplay with the Jeff Buckley style croon of critically acclaimed guest vocalist Martin Grech. “Cages” is among the band’s most progressive songs, a musical attack on creative expectations even as the lyrics (like “Messenger”) deconstruct social conditioning.

The diverse array of spacious warmth, controlled chaos, and earnest atmosphere on display in TesseracT’s music hints at an ambitious future more in line with legendary cultural mile-markers like Pink Floyd, Yes, Genesis, and Porcupine Tree. Made in England just like their modern likeminded descendants in TesseracT, these are bands that blazed a trail for newcomers endeavoring to establish a formidable body of work.

TesseracT has arrived at the highly coveted destination of true creative freedom through bold artistic risk-taking, which has resulted in a loyal audience who are not only comfortable with being challenged by each successive release, but demand to be. A new TesseracT recording is a gift to unwrap, a puzzle to solve, an adventure that beckons.

Get tickets for the Seattle show HERE