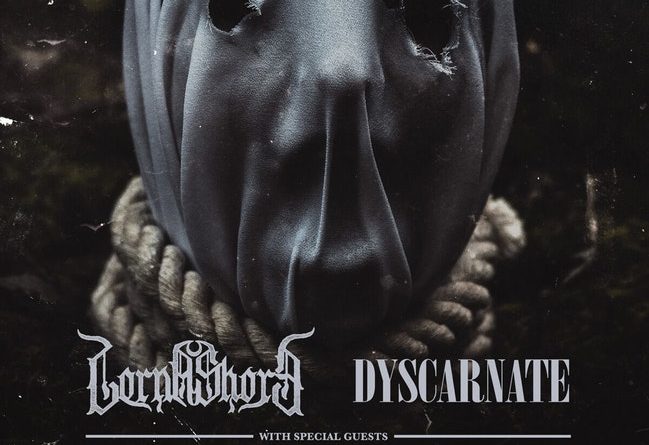 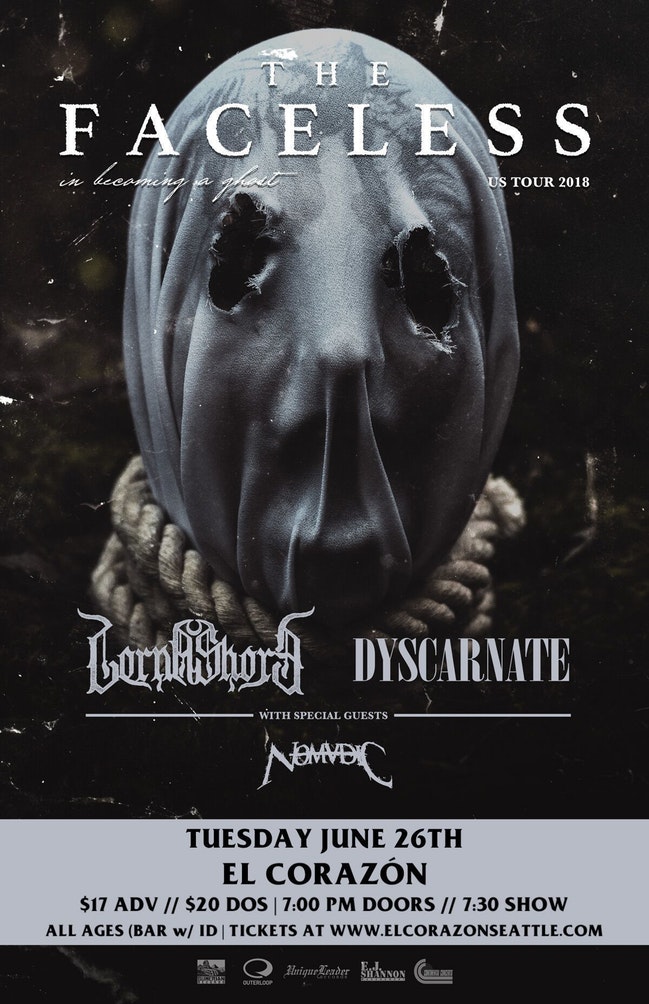 The Faceless are a technical metal band from the Los Angeles area who have formed to astonish their live audiences with dizzying guitar work, lightning fast drumming and unmatched brutality. Formed by guitarist Michael Keene and bassist Brandon Giffin, the band quickly found the perfect mix of dedicated musicians to complete the line up.

Drummer Brett Batdorf having played a brief stint with Himsa and long time drummer of the acclaimed Los Angeles death metal band Tchildres complimented the group perfectly and was added to the line up soon after. The combination of blistering guitar work, complex and fast-paced rhythms, offset by haunting keyboards and brutal vocals from singer Jeff Ventimiglia set The Faceless in a class with the metal legends who have come before to change metal forever. The Faceless have developed a large following from their dead accurate live performance and the online success of 3 songs recorded and produced by guitarist Michael Keene. The band has already become a buzz in the metal scene drawing up to 300 kids at local shows. The Faceless is quickly rising to the top in a sea of mediocrity to claim their place in metal virtuosity.

Tickets to the band’s forthcoming El Corazon performance can be found here.