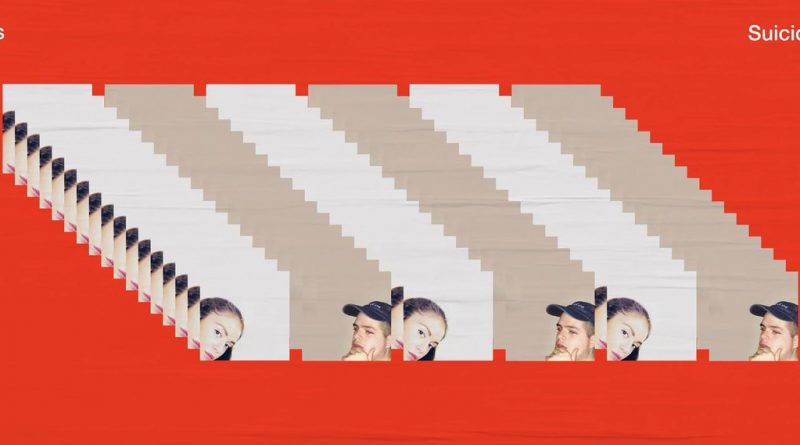 James Prudhomme, better known as Suicideyear, is an American electronic composer, DJ, and songwriter from Baton Rouge, Louisiana. He’s released a collection of projects with Oneohtrix Point Never’s imprint Software Label Co, Brodinski’s Bromance and recently with LuckyMe. Recently he released the single “Spider Feet” featuring Swedish rapper Yung Lean. As a producer, he’s collaborated with a wide range of artists including Lean, Denzel Curry, Chynna, OG Maco and Bbymutha among others. Initially recognized for his unofficial remixes of artists such as Travis Porter, Future, and Three Six Mafia, over the years he’s been tapped to remix the likes of Jacques Greene, Mikky Ekko, Autre Ne Veut and more.

UK-based artist and opener Clara La San‘s music has been circulating the internet for a while, accumulating almost 1 million streams on Soundcloud and her long awaited debut tape Good Mourning (self released in 2017) garnering much attention.