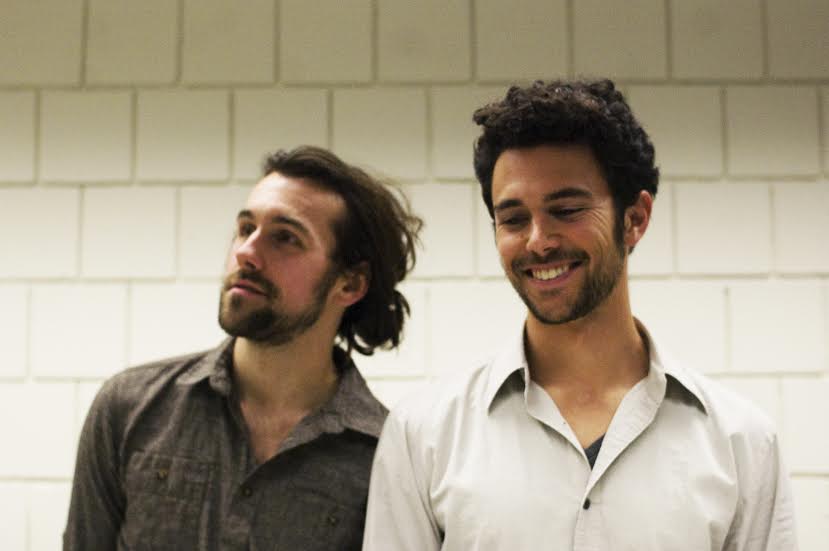 The sound of summer is coming to Midtown Ballroom on June 1st in the form of eight-time Grammy-winning reggae producer, singer, songwriter and multi-instrumentalist Stephen Marley. Marley is hitting the road for his 30-city tour which begins next weekend (May 26th through July 24th) in support of his fourth studio album, Revelation Part II: The Fruit of Life, releasing on July 22th. The second eldest son of reggae legend Bob and Rita Marley will be appearing in Bend, OR to kick off June with a night of reggae bliss.

Raised in Kingston, Jamaica and started singing professionally at seven-years old along with his elder siblings Ziggy, Sharon and Cedella as The Melody Makers, the singer, songwriter, musician and producer has consecutively landed #1 on the U.S. Billboard Reggae Album Chart for all of his solo albums and has earned a total of eight Grammys for Best Reggae Album. He won this accolade as a solo artist for Mind Control, Mind Control Acoustic and Revelation Part I: The Root of Life, as producer for Damian “Jr. Gong” Marley’s Half Way Tree and Welcome To Jamrock and as a member of Ziggy Marley & The Melody Makers for Conscious Party, One Bright Day and Fallen Is Babylon.

The multi-talented artist has been steadily releasing music since his last album Revelation Part I: The Root of Life in 2011, and is gearing up for his Spring 2016 album Revelation Part II: The Fruit of Life. Off the album, he has two new songs available on iTunes, including “Rock Stone” featuring Capleton and Sizzla (which you can watch the music video for below) and “Ghetto Boy ” featuring Bounty Killer and Cobra (which captures the perpetuating cycle of violence and crime that can start from an early age). Marley also shines as a live performer, beaming with the color and spirit of modern reggae.

Tickets to this event are priced at $28, and can be purchased at http://www.bendticket.com/events/33072149/stephen-marley/. Reggae fans of the northwest, this isn’t one to miss.