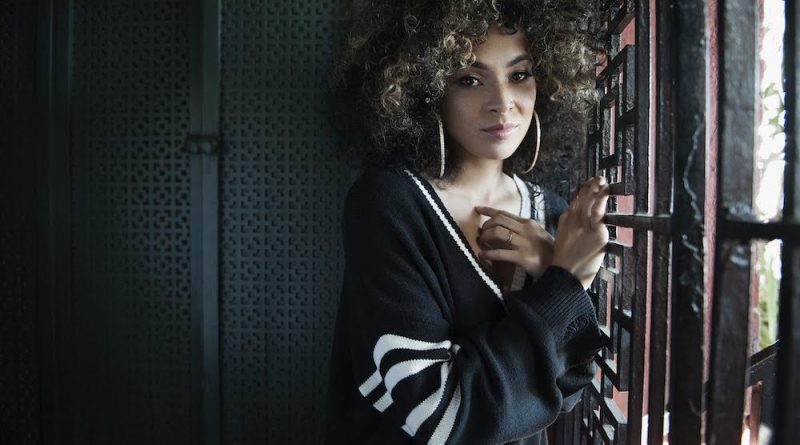 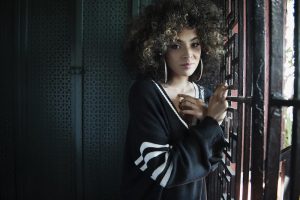 Kandace grew up as the daughter of a soul singer in the country-western town of Nashville. Her dad Scat Springs sang backup for an incredible array of musicians: Brian McKnight, Chaka Khan, Aretha Franklin, Michael McDonald, Donna Summer. One of Kandace’s first passions was cars — she collects, rebuilds, and resells cars to this day, but her plans to one day study automotive design were put on hold at age 10 when Scat brought home an upright piano (though Kandace still plans to pursue her dream of going to automotive school one day).

Her 2014 self-titled EP found her teaming with cutting-edge hitmakers like Pop & Oak and won her late-night TV appearances on Letterman, Kimmel and Fallon. It was around this time that Prince invited her to perform at Paisley Park for Purple Rain’s 30th Anniversary — Prince once said that “Kandace has a voice that could melt snow.” Her 2016 full-length Soul Eyes took a different tack. Grown, stripped, and refined, it was essentially a live album—solid, unfussy bedrock for future experimentation. All that history, and the fact that she featured on a couple Ghostface Killah cuts, made Karriem Riggins exactly the right person to work with Kandace to catalyze the best parts of various interests into Indigo.
Kandace will also be performing in Portland, OR and Vancouver, BC. Information on the full tour can be found here.