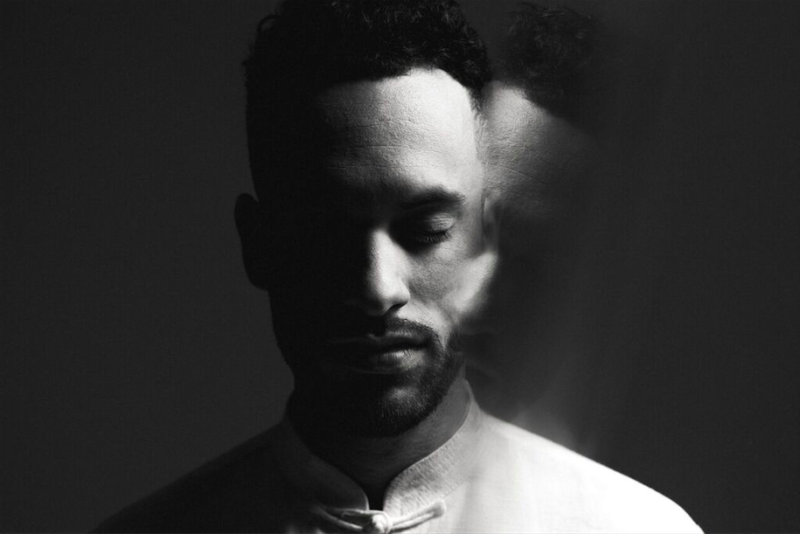 On October 3rd, Hurricane Matthew, the most severe storm to hit the Caribbean in a decade, tore through Haiti, passing directly over and devastating the village of Les Abricots. The remote village is the family home to Seattle hip-hop artist Sol Moravia-Rosenberg. The hurricane destroyed or flooded nearly all of the homes and buildings in the area including Sol’s aunt’s and the 10 village schools she runs — most of the tall, fruit bearing trees have been knocked over, the livestock are dead and had to be eaten right away, crops have been destroyed, the clean water sources are gone, all of the medicine in the dispensary is wet and unusable and the schools need to be rebuilt.

Despite the lack of news coverage, the situation is getting worse day by day. There are already reports of a new cholera outbreak and extreme hunger in the areas hardest hit by the hurricane.

100% of the proceeds from the Haiti Relief Show & the YouCaring online campaign will go towards efforts on the ground led by the non-profit organization Friends of Paradis des Indiens, Inc.

Sol’s Haiti Relief Show will take place at Neumos on November 17 with performances by Sol, The Physics, Gifted Gab, and Ariana DeBoo. You can purchase tickets to the event HERE.  You can also donate directly to Sol’s YouCaring crowdfunding campaign for Haiti Hurricane Relief HERE:

Sol has always been one to take the road less traveled — whether that’s declining to adopt an alter ego through a rapper alias or hitting pause on a burgeoning music career to travel the globe for 10 months. On The Headspace Traveler (out March 4th on his own label) he continues to chart his own course, mining his experience in all its complexity for an album that is both personal and universal.

After returning home to Seattle from his travels, he experienced fits and starts attempting to write the follow-up to his 2012 breakthrough, Yours Truly. But trying to replicate the same creative process after a transformative experience didn’t work. It wasn’t until he allowed himself to sit and process what he had been through — and was continuing to go through — that the album took form.

“The Headspace Traveler is the result of me diving deep into my mind in order to write what I needed to write on the most personal, fundamental level,” he explains. “As individuals and especially as artists many of the obstacles we face are inside our own head, and for me the battle carries out on record.

“There is something divine about making art, so naturally as artists we have look to a higher power, but with that higher power we also have to confront all of our flaws and darkest thoughts in the process,” he continues. “This dichotomy is what sent me so deep into my head. This album is the result of that journey.”

Sol first captured an audience in 2012 with his Dear Friends EP trilogy. Following shortly after, he independently released the full-length album, Yours Truly, which quickly hit #1 in the U.S. and #4 worldwide on the iTunes Hip-Hop charts. Then, at what seemed to be a decisive moment in his career, Sol did the unexpected; he left.

Just as Sol’s influences have expanded beyond music so have his aspirations. Whether it be through performing at major festivals such as Sasquatch!, Bumbershoot and the Capitol Hill Block Party; touring with artists including G-Eazy, Iamsu!, the Blue Scholars, Zion-I and Grieves; public speaking; or organizing and playing benefit concerts he naturally finds ways to connect with people.

You can purchase tickets to Sol’s Haiti Relief Show HERE.