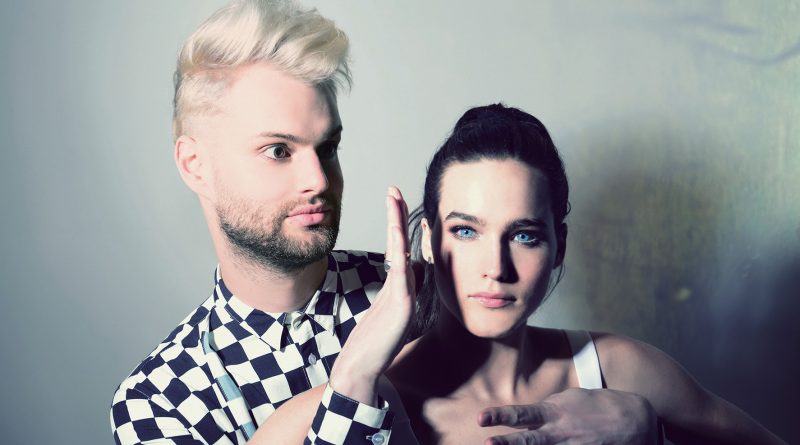 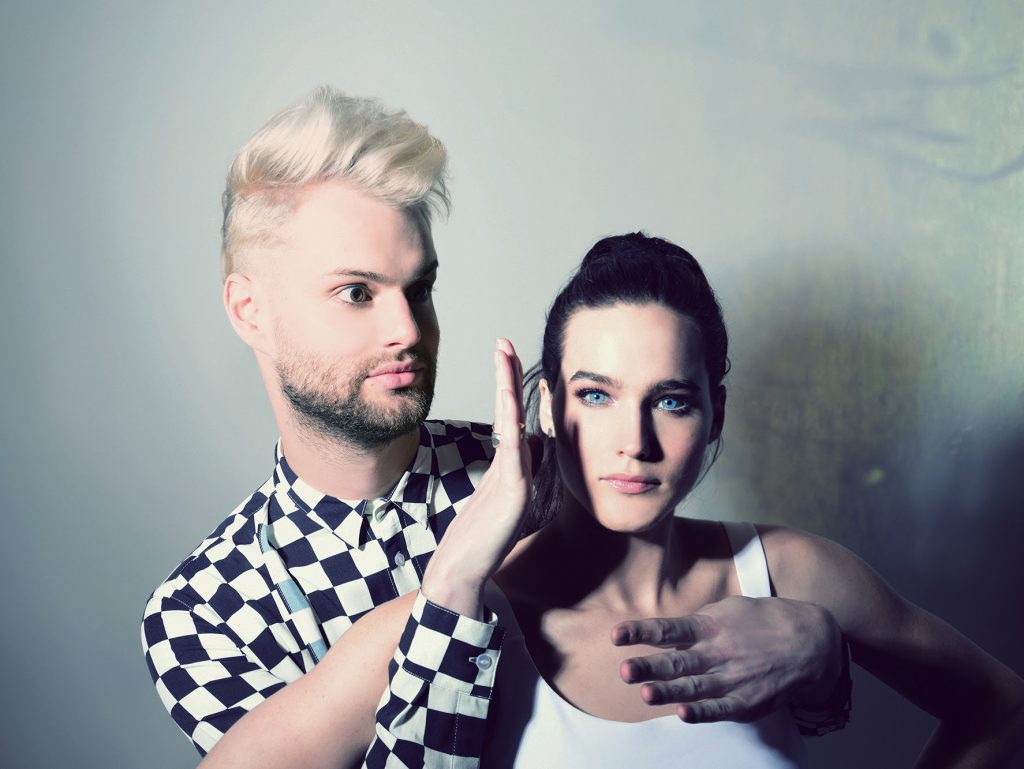 NYC duo SOFI TUKKER share the music video for their single “Benadryl.” Directed by Phillip Lopez on the outskirts of Miami, the “Benadryl” clip is visual escapism that reveals a more vulnerable side to the band. The soft spun track is described by SOFI TUKKER as a “cryptic break-up song,” reflecting feelings of being caught in an emotional and physical stupor. “Being in a relationship that you shouldn’t really be in anymore is a lot like taking a Benadryl: it puts you in a kind of distracted, dreamlike stupor in which it’s hard to focus. This song is about getting out of that Benadryl-Like trance.”

In addition to making the Grammy nominated song “Drinkee” and the Top 40 / Apple favorite “Best Friend,” Sofi Tukker has a solid sense of self and style. They’re not afraid to embrace their weird side as seen in their “Batshit” music video featured on The Cut, or utilize their platform of over 250K social media followers and millions of listeners to give visibility to social justice causes they’re passionate about, raising over $20K for Planned Parenthood on their last tour through a partnership with PLUS1 to donate $1 from every ticket sold.

On their newly announced fall North American tour, SOFI TUKKER will continue to partner with PLUS1, this time to support The Trevor Project’s work providing crisis intervention and suicide prevention for LGBTQ youth. At every headline show this fall, fans will be able to learn about local efforts serving the LGBTQ community through a partnership with The Ally Coalition, a group of allies in the entertainment industry partnering to strengthen a network of LGBTQ organizations by engaging fans and directing resources to fight for LGBTQ youth.​​​​​​​

“Benadryl” comes from SOFI TUKKER’s debut album Treehouse, the pinnacle statement in the duo’s bold take on dance pop, which has found an impassioned fanbase across the world over the past two years. Just as infectious as their colossal pop hooks is the spirit at the heart of SOFI TUKKER which encourages us to find our bliss and be our truest selves fearlessly. SOFI TUKKER’s Treehouse is a place where we all play together and imagination is the law of the land. Won’t you join them?