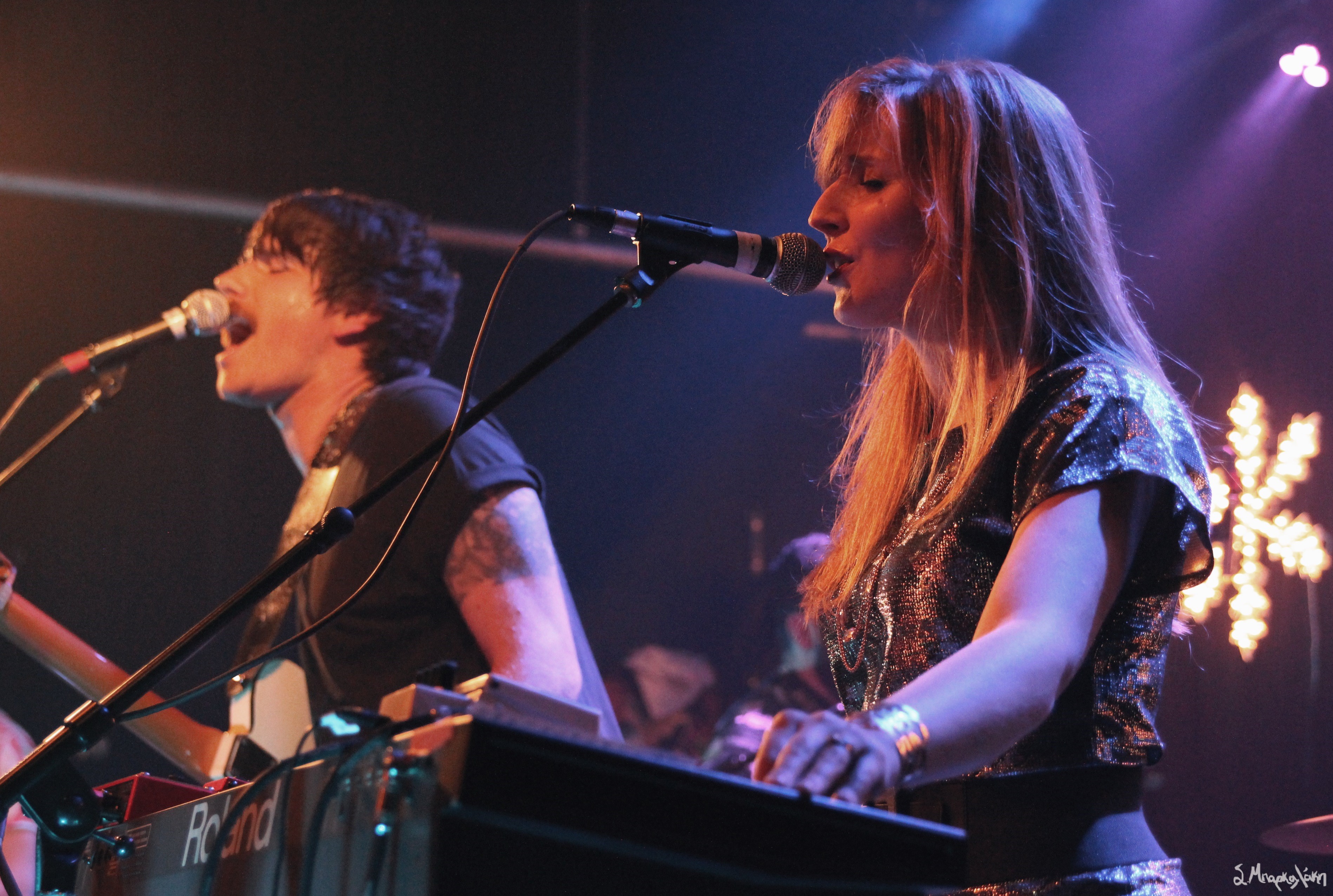 As I headed to Ballard, I wondered why I hadn’t been to a show at the Tractor yet. Boy was glad I chose such a good night to go there for the first time; the bill included Planes on Paper, Cataldo, and Smokey Brights, which was a great local lineup. I enjoy these smaller shows where you feel so intimate with the artists and there is nowhere to hide. Sometimes it feels as if you a part of the band being so close to the stage staring so close to each emotion.

This venue is a good size, with good lighting in comparison to the more mysterious Sunset Tavern down the road. The show was sold out on this Saturday night and everyone was there for a good time with some good tunes. I caught most of Cataldo’s show and it seemed that lead singer Eric Anderson was happy to share the night with his hometown. It was easy to like the slow sound and emotional lyrics. I really enjoyed that his voice is unique enough so I could remember it and want to listen to more the next morning. (Check out their “Gilded Oldies” video from the eponymous album here.)

The bands moved quickly between sets to setup as fast as possible for the next one quickly, and in no time, Smokey Brights took the stage. Ryan Devlin stood in the center, behind him on the drums was Nicholas Krivchenia, and to his left Kim West on the keys, to his right Michael Kalnoky on the lead guitar, and James Weston Vermillion on the bass. The band has been supporting their debut album Taste for Blood, but also has been working on new material to be released soon.

Their sound flows well, and they all seem to be having a great time together on stage, which is always nice to see. While most of the singing is done by Devlin, West also has her fair share and the backing sometimes includes the band as a whole. During the performance of “Catacomb,” which is one of my favorites, I was delighted to hear their perfect synchronization as a whole while having different layered parts. Devlin gracefully thanked the director of the video, Tracy Nystrom, who was in attendance, a nice gesture, I thought.

They finished their main set with “Desiree,” a song that was inspired by a fan that was shy and Kalnoky telling her, “It’s okay to be shy, so am I.” That made it even cooler. I noticed that the drummer was mouthing the beat as he hit his drum set, something I always do when I play. I always enjoy seeing other musicians do the same and I enjoy how into the music they get.

After their encore, they invited Cataldo onstage for one last song together, and really anyone who knew the lyrics that wanted to join. They did a cover of “Happy Xmas,” and the stage filled with happiness and joy as we all sang along. It was a great way to end a great night going into the holidays. I’m glad I finally caught them live, and if you haven’t done so make sure you get them next time.

Posted by S.Barkalakis on Sunday, 20 December 2015