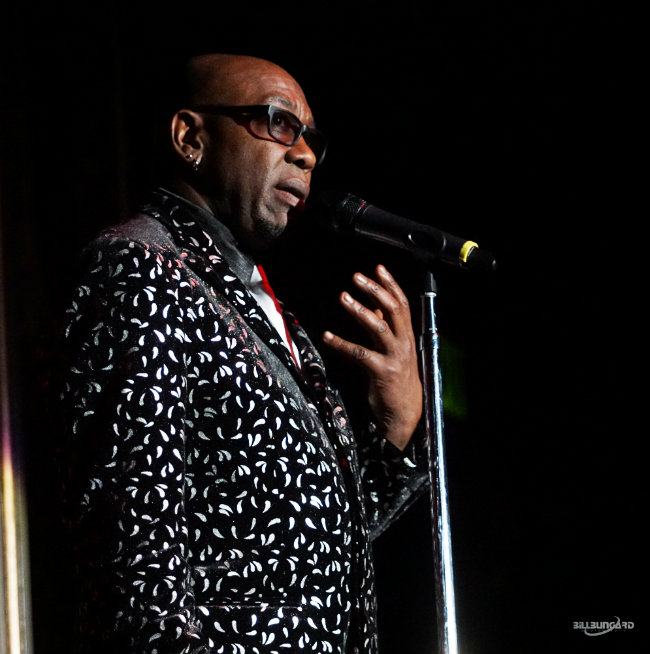 Earlier this month, famed anonymous electronic music producer Slow Magic began embarking on the “So Cute! Tour” with Fool’s Gold producer eccentric Giraffage, where the two producers have been headlining their biggest venues ever. To tease toward the tour, the dynamic duo teamed up for the collaborative and aptly named track, “So Cute!” which premiered via Complex.

Prior to that, Slow Magic put his signature touch on Giraffage’s “Hello” and “Be With You” to create a fantastic hybrid remix. The show will be Giraffage’s first stop in Seattle since his fantastic Capitol Hill Block Party main stage performance. Slow Magic will be returning for his first Washington show since his well-regarded performance at this year’s Summer Meltdown Festival.

Tickets for the tour are priced at $22, and can be purchased at this location. You can stream the duo’s collaborative single below.