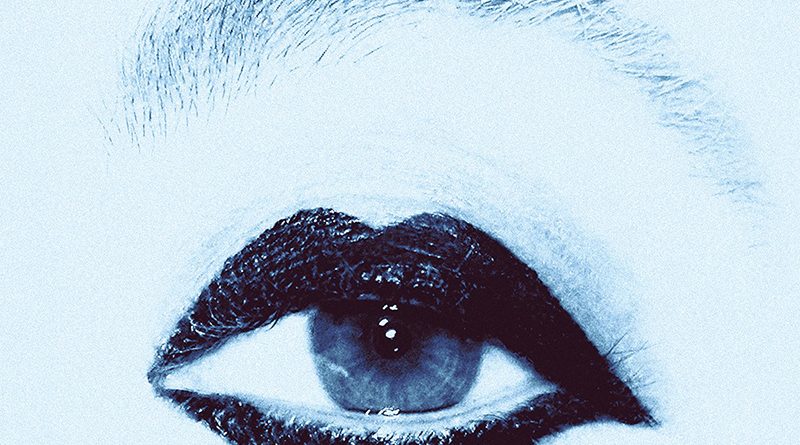 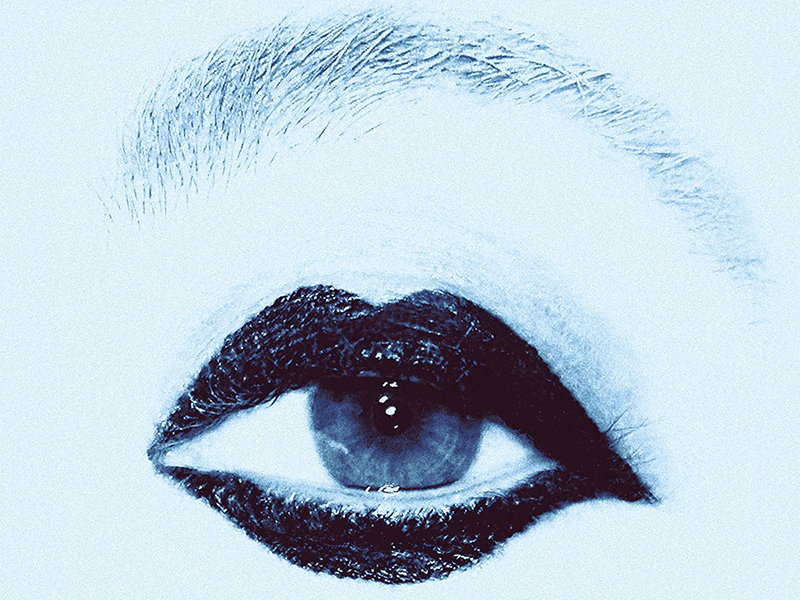 Sleater-Kinney’s release “Hurry on Home” is the first new music from the celebrated band since their 2015 album, No Cities To Love, available now on Mom + Pop. After years of legendary collaboration, rock’n’roll giants Carrie Brownstein (guitar/vocals), Corin Tucker (guitar/vocals) and Janet Weiss (drums) sound bigger and bolder than ever. The new track was produced by Annie Clark (St. Vincent) and is the first hint of more eagerly anticipated new music on the horizon from the band.

Sleater-Kinney set a new bar for punk’s political insight and emotional impact. Now, at the height of their formidable powers, the three feminist icons continue to challenge themselves, break all the rules and push boundaries. This new creative chapter in the acclaimed band’s musical journey is poised to win over both longtime admirers and new fans alike.