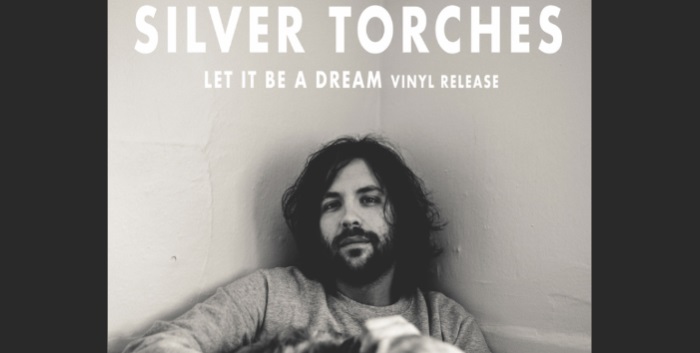 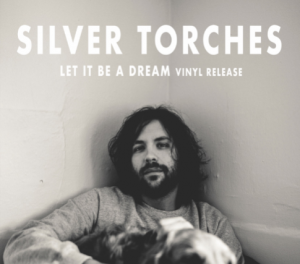 Silver Torches to play The Tractor Tavern on January 12th

Silver Torches teamed up with Rocket Hearth Records to print some vinyl copies of their incredible record from earlier this year, Let It Be A Dream. Vinyl will be available for purchase via Silver Torches website and Rocket Heart Records‘, as well as local record stores!
Silver Torches are a little busy right now as both Erik Walters and Sean Lane are now full-time touring members of Pedro The Lion but will be doing some touring for Let It Be A Dream in January and February of 2018, more dates to be announced soon!
January 12th @ The Tractor Tavern
7pm doors
8pm show
$10 ADV
$12 DOS
w/ The Hollers and Elizabeth Gundersen

Silver Torches video for “If I Reach” premiered on FLOOD Magazine, while American Songwriter had the full album stream, with a track by track breakdown, saying “Walters explores personal isolation, political division, and the illusion of the American Dream in carefully crafted, lushly layered tracks.” I’m also really excited as Caitlin White wrote this amazing, big piece for Uproxx.