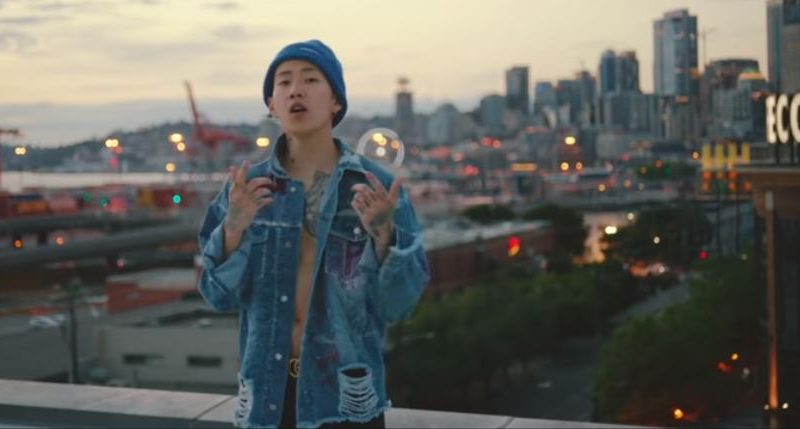 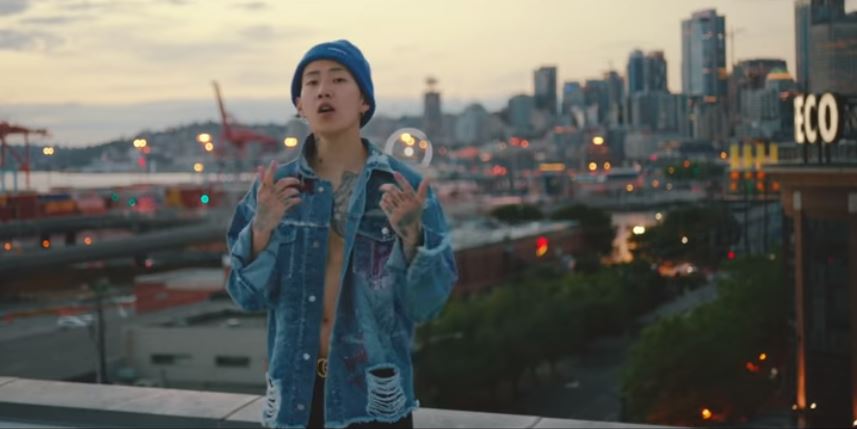 Today, multi-platinum Korean American solo artist Jay Park released his new music video “Sexy 4 Eva”. The video, set entirely in Seattle, is one of many releases from the ever-active Park in 2018. His most recent music video “V”, which you can watch here, was released on September 10th and has already amassed over 2.5 million views on YouTube. With over 1 million subscribers on the platform and several music videos with over 20 million views each, Park’s audience is only growing, both in South Korea and internationally.

Even if you’ve never heard of him before now, the hit R&B singer is already well on his way to conquering the world with music. The 31-year-old Park made his official debut in the Korean music scene a decade ago in 2008 as the leader of K-pop boy group 2PM. After finding success with his group, Jay Park departed 2PM in 2010, and shortly thereafter began making his name as a solo performer. Park has credits not only as a singer and dancer, but also as a rapper, producer, model, choreographer, entrepreneur and actor – not to mention a member of Seattle-based b-boy crew Art of Movement (AOM). Park founded his own independent hip hop label, AOMG, in 2013, and his new global label, H1GHR Music, in 2017. Also in 2017, it was announced that Park had signed with Jay-Z’s label Roc Nation, making him the first Asian American to do so. To say that Jay Park has hustle is an understatement.

However, regardless of his success in virtually all of his pursuits, Park has not forgotten where he comes from: that much is evident in “Sexy 4 Eva”. Donning a Mariners jersey and with Safeco Field towering majestically in the backdrop, Park shows off the beauty, diversity and spirit of the city he calls his own. While it would have been easy to represent Seattle as many see it now – Amazon balls, Seattle Center, and Pike Place Market – Park makes it a point to feature less polished city scenery: cloudy gray skies, mud puddles, and dimly-lit grocery stores. “Sexy 4 Eva” shows Seattle not through the eyes of a tourist, but of the average people who have called the city home for decades. Not rich tech workers and executives living in high-rise apartments, but people of different financial backgrounds, ethnicities, and abilities living and thriving in a community together, sharing food, culture, and entertainment for the good of their neighbors.

“Sexy 4 Eva” is a soft hip hop number featuring Jay Park’s signature smooth R&B vocals. The catchy track comes from Park’s latest EP, Ask Bout Me, his first released on Roc Nation. (Ask Bout Me is available on multiple platforms here.) The humorous nature of the lyrics plays into the video perfectly, making the combination of both irresistible and fun, and even more so for Seattle natives. How many locations do you recognize? Watch Jay Park’s video “Sexy 4 Eva” below: