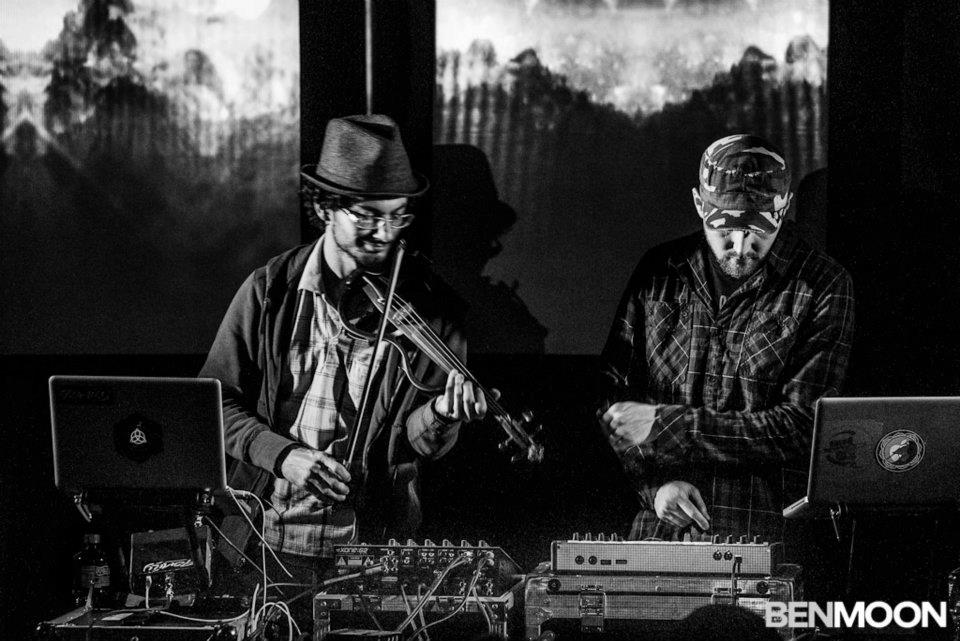 Electronic music’s sleeping giant, Emancipator, is set to play at the Showbox Market in Seattle on November 14. The famed Portland-born downtempo project is touring in support in support of its long-awaited fourth full-length studio LP, Seven Seas, released in late September of this year. He will be touring with his Emancipator Ensemble, which blurs the line between DJ set and live band, and brings the project’s music an amazing, layered, organic feel that very few electronic music projects could ever hope to achieve. Doug Appling and co. are coming to Seattle just a couple months after their well-regarded performance at Bumbershoot 2015, warming up the KeyArena for the likes of Bassnectar and Borgore.

Opening the show will be local favorite Grant Eadie, aka Manatee Commune, who recently released the single “Clay”, his second collaboration with singer-songwriter Marina Price; an artist whose live set also blurs the line between live and pre-recorded, with Eadie switching instruments on several occasions mid-set. Following him will be New York-based producer Blockhead, who, on top of releasing several great solo albums for Ninja Tune, has produced beats for fantastic underground rappers like Aesop Rock and Open Mike Eagle.

Truly a star-studded lineup for Seattle electronic music fans. Tickets are priced at $20, and are available at this location. You can stream all of Seven Seas below.