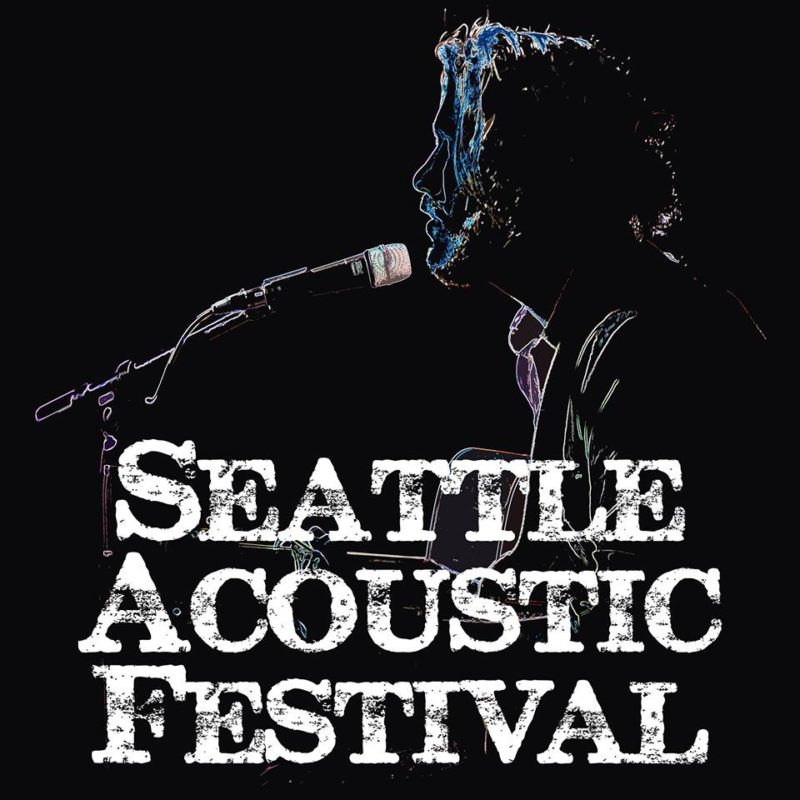 The Seattle Acoustic Festival will return for its fourth year on August 25-26, at All Pilgrim’s Christian Church on Capitol Hill. SAF2017 will feature 45 outstanding, local musical artists on three stages over two days.

Although there are many music festivals in the region, the Seattle Acoustic Festival has a distinct philosophy built on two main principles: First, SAF came into existence to highlight artists who perform in a more intimate, acoustic setting, in contrast to festivals that are oriented towards louder, rock bands. Second, SAF is a festival operated by and for musicians. Songwriting is the journey of a community, so the vibrancy of a music scene is the result of relationships among artists. Strong relationships between musicians lead to shared gigs, resources, and other collaborations– all of which directly nurture Seattle’s music scene.

As a new festival, SAF has already earned several distinctions as well as the devotion of the 2,000 fans who have attended. Seattle Acoustic Festival has quickly become the largest musician-operated festival in Seattle. It is also the largest festival in the region to offer pay-what-you-can ticket pricing. In an effort to minimize the barriers between music lovers and artists, SAF tickets are offered for whatever attendees are willing to pay.

The festival has also attracted some of the most talented artists in the region, including: Robert Roth of the band Truly, who is on the Top 40 selling Singles soundtrack; Among Authors who were recently voted one of the Top 5 bands in a Seattle Weekly poll, and who were voted one of the best new artists by 107.7 The End; Xolie Morra, who is sponsored by Gibson Guitars and was recently featured on Jimmy Kimmel; and Tobias the Owl, who has had numerous songs on the official Starbucks playlist.

All Pilgrim’s Christian Church is located at 500 Broadway E, Seattle, WA 98102. Performances will take place in the Church’s Fellowship Hall, Sanctuary, and on a Garden Stage. Music will begin on Friday, August 25, at 6:30pm. Attendees are encouraged to pay what they can in donations at the event. Event sponsors are Seattle Drum School, London Tone Music, Vermillion Art Gallery, and Cascadia Now.

For a complete lineup and schedule, see the Seattle Acoustic Festival’s official event on Facebook: https://www.facebook.com/events/1893613290887534/ or our official website.

(Check out the playlist of SAF2017 artists below via Soundcloud.)