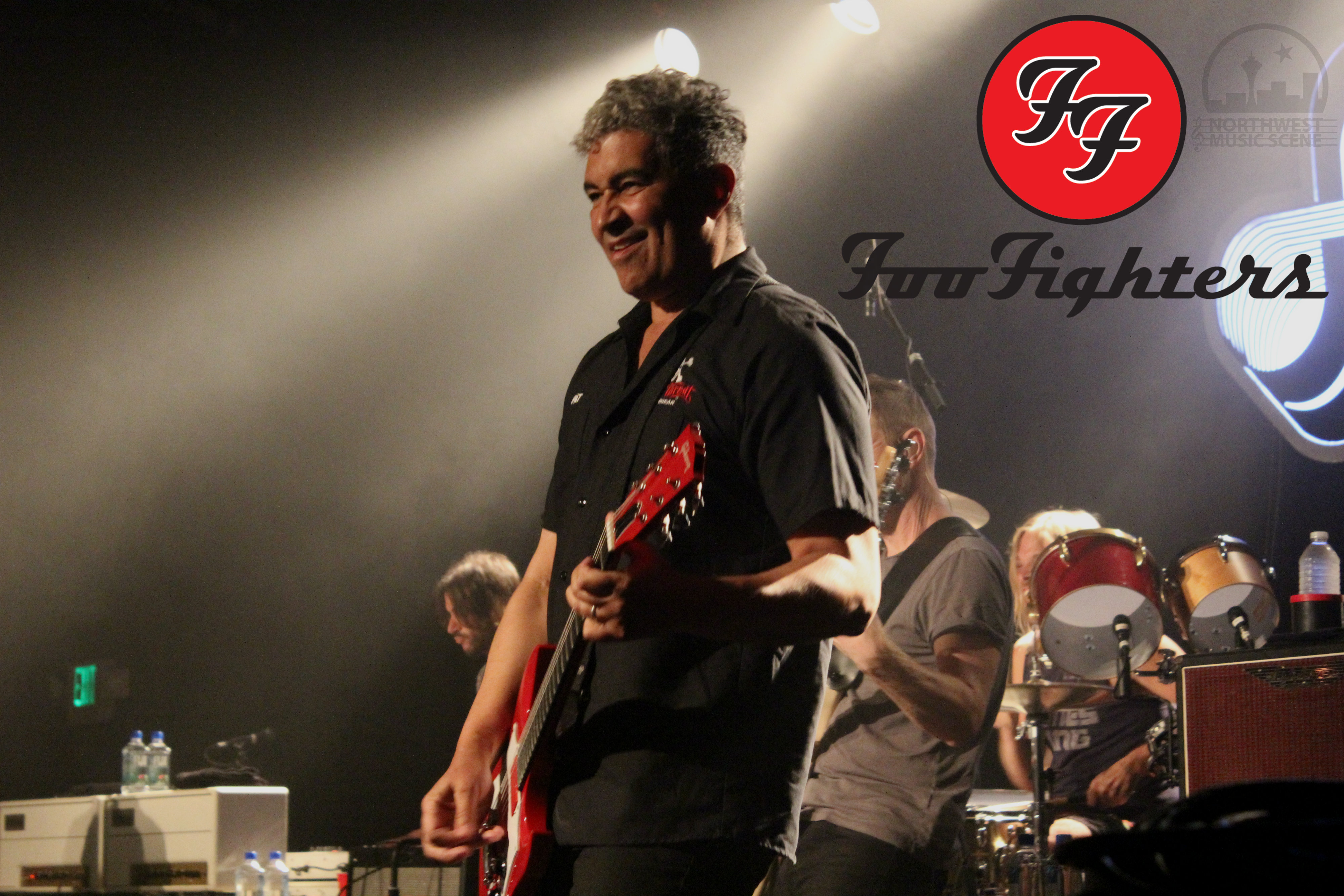 One of the most prolific and renowned figures in contemporary progressive rock and metal music, Scale the Summit are excited to present material from their critically acclaimed 2015 effort V to live audiences all across North America, as they have just announced an extensive spring tour spanning a majority of the continent. They’ll be supporting close friends and previous tour-mates Intronaut, a fellow heavyweight in modern prog metal, along with additional support from sludge legends NORTH.

The tour, which kicks off in Los Angeles on March 15, will be the first to feature the addition of drummer J.C. Bryant to the band’s line-up. (Post-metal juggernauts The Ocean were originally set to play, but a last-minute bail meant Scale the Summit’s addition to the lineup.)

Previously Scale the Summit have toured with a who’s who of modern progressive metal including Between the Buried and Me, Protest the Hero, Periphery, YES, The Ocean, Glass Cloud, and more, in addition to several festival appearances, including Yestival, SXSW, Houston Free Press Fest, and Cruise to the Edge.

Scale the Summit stunned fans and critics alike on their latest 2015 release V, which expertly showcased the instrumental progressive rock band’s sound across an array of beguiling soundscapes throughout each of its ten tracks. Mixed and mastered by longtime producer Jamie King (of Between the Buried and Me, The Contortionist fame), V broke its way onto several of the year’s best-of lists, further solidifying the group as an instant classic in their genre, one for both prog metal purists and entry-levelers. Watch the 80’s themed satirical music video for the album’s single “Stolas” below!

A full list of dates can be found listed below. (It’s worth noting that the Vancouver, British Columbia date is for the Modified Ghost Festival, which Intronaut and Scale the Summit will be performing at as part of their tour.)

4/9 Vancouver, BC – Rickshaw Theatre (as part of the Modified Ghost Festival) #