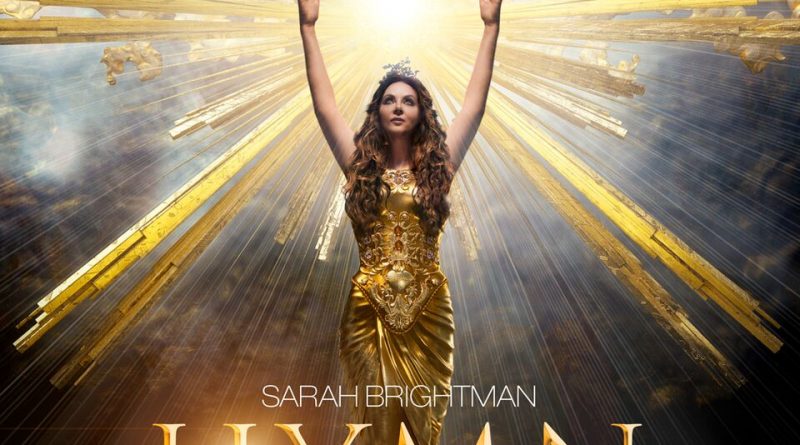 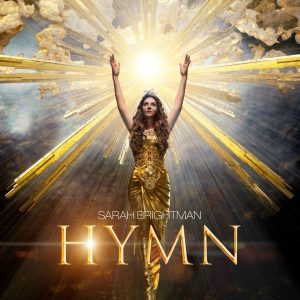 The world’s most successful and best-selling soprano, SARAH BRIGHTMAN, will bring her HYMN: Sarah Brightman In Concert Tour to the Paramount Theatre in Seattle on Saturday, March 16, 2019. Tickets for the tour will go on sale to the general public beginning Friday, September 21st at 10:00am local time at LiveNation.com. Of the tour, Brightman says fans should “expect the unexpected!” The HYMN: Sarah Brightman In Concert Tour begins in South America and will include over 125 shows on five continents throughout 2018 and 2019. The North American dates of the tour, produced by Live Nation, will kick off in January 2019.

Fanclub and forum community members can purchase tickets before the general public starting today at 2:00pm local time HERE. Citi is the official presale credit card for the Hymn: Sarah Brightman In Concert Tour. As such, Citi cardmembers will have access to purchase U.S. presale tickets beginning Tuesday, September 18th at 10:00am local time until Thursday, September 20th at 10:00pm local time through Citi’s Private Pass program. For complete presale details, visit www.citiprivatepass.com. Every pair of online tickets for this show includes a physical CD of Sarah Brightman’s forthcoming album, HYMN. All albums must be redeemed by April 29, 2019.

Brightman will also unveil her much anticipated fifteenth full-length album, Hymn, on November 9, 2018 (Decca Gold/ Universal). This marks the multiplatinum GRAMMY® award-nominated classical crossover pioneer’s first new studio recording since she released the international chart-topperDreamchaser in 2013. Brightman returned to the recording studio in 2016 to begin working on Hymn with long time producer and collaborator Frank Peterson. The result is the spiritually themed Hymn — an inspirational collection of orchestrated, choir-based songs that Brightman says felt soothing to record. Hymn was recorded over the past two years in Hamburg, Miami, London, Vancouver, Los Angeles, New York, and Budapest.

Known for her three-octave range and for pioneering the classical-crossover music movement, Sarah Brightman has amassed global sales of more than 30 million units. The only artist to have simultaneously topped Billboard’s dance and classical music charts, Brightman has racked up more than 180 gold and platinum awards in over 40 countries. She is also known for her iconic star turn in The Phantom of the Opera, whose soundtrack has sold more than 40 million copies worldwide. Her duet with Bocelli, “Time To Say Goodbye,” became an international success, selling 12 million copies worldwide. Brightman’s albums Eden, La Luna, Harem, and Symphony were each chart-topping Billboard hits and accompanied by world tours. Additionally, Brightman has performed at such prestigious events as the 2007 Concert for Diana, the 1992 Barcelona Olympic Games, and the 2008 Beijing Olympic Games.