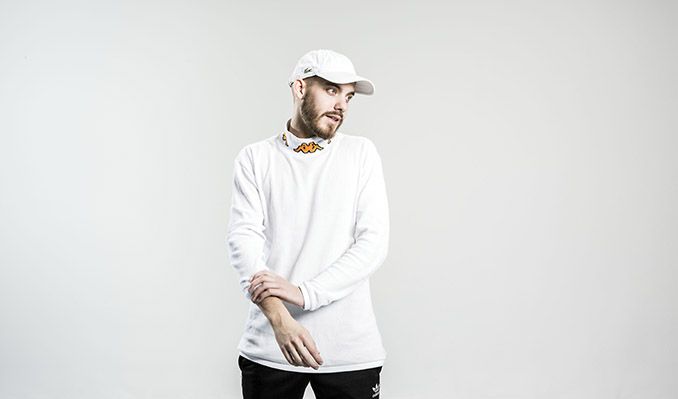 San Holo is the future beats to trap connoisseur that might be dubbed the fastest growing current electronic talent.

Making his debut in late 2014 with the COSMOS EP on Heroic, he garnered the attention of all the major tastemakers. This resulted in a friendship with the Parisian Point Point crew, who released his Hiding (ft. The Nicholas) single on their Filet Mignon compilation.

The world took notice, with San Holo growing to over 180.000 SoundCloud followers within the span of a year. His single ‘We Rise’ peaked came out on NestHQ (OWSLA) garnering Skrillex and Diplo’s support and amassing millions of plays on SoundCloud and Spotify.