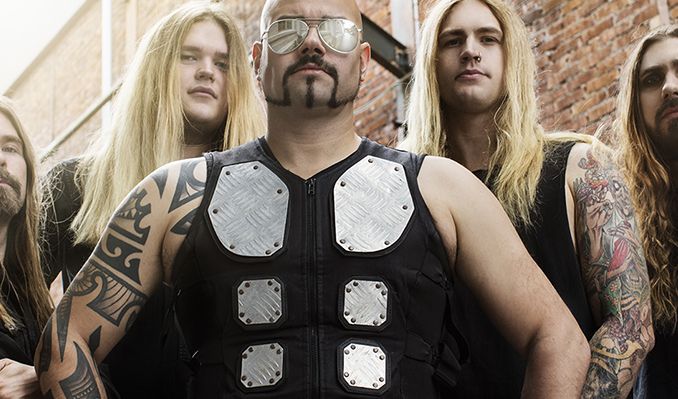 Formed in Falun, Sweden in 1999, power metal legends Sabaton thoroughly researches their battle topics to ensure the songs paint accurate and objective portraits of the historical event they’re singing about, which are narrated from an omniscient point-of-view or in first-person as a soldier caught in the line of fire. Like their home country of Sweden, Sabaton aims to remain politically neutral in their role as musical war historians.

Sabaton have reached their unshaken position as heavy metal’s AAA-torchbearer after releasing ingenious studio recordings and playing endless amount of unforgettable live shows with massive live production. The Last Stand is another unquestionable and bulletproof evidence of Sabaton’s top class abilities. Sabaton will be performing at The Showbox on February 13th, alongside fellow metal heavyweight Kreator. The show surely isn’t one to be missed.