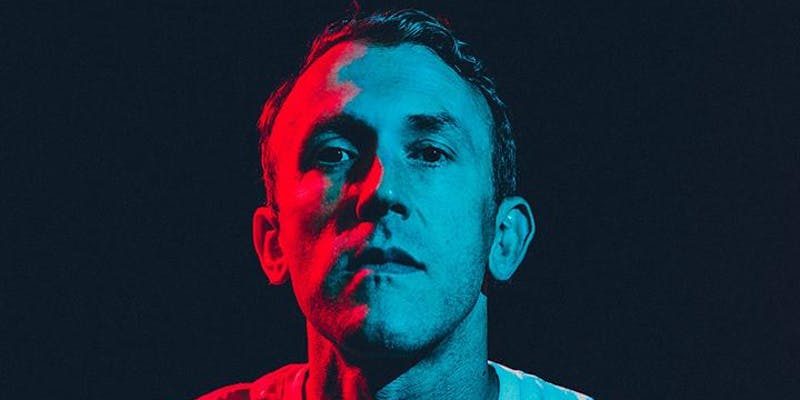 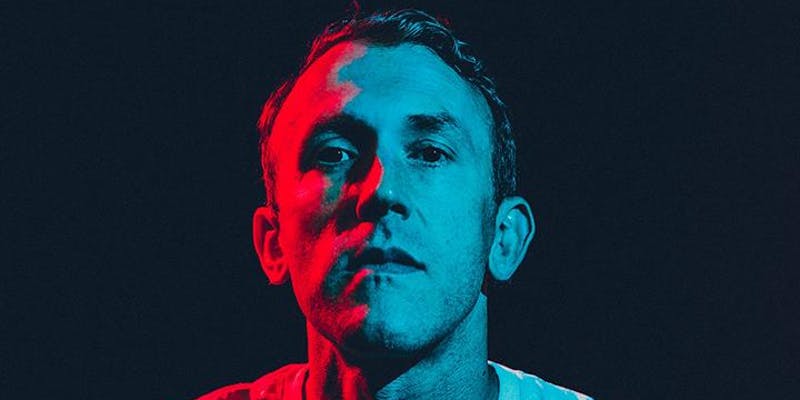 Dame Fortune is the deliciously eclectic sixth album from veteran producer and crate digger extraordinaire RJD2. It’s a wondrous beast, recorded over the past year while living in Philadelphia, before returning to his hometown of Columbus, Ohio. Streaked with Philly’s rep for deeply felt soul music while maintaining a playful sense of adventurousness, Dame Fortune features guest vocalists Son Little (aka Aaron Livingston) and frequent collaborator Phonte, while also presenting the bombastic hip-hop sound that marked RJD2’s breakthrough album, Deadringer, and even an orchestral composition for the societal unrest experienced in this day and age (called “PF Day One.”..the PF standing for “Post Ferguson”).

“Living in Philly provided a context for a lot of soul music that I had liked,” RJD2 says on the city’s influence on Dame Fortune’s sound. “I didn’t have any cultural context for this music that I liked — it was just music that I had stumbled across as a beat making nerd. Philly was a place where there were enough people who had the same musical vocabulary that I did, which made the music more than something I had just discovered on my own.”

Special guests Pressha, DJ Indica Jones, and DJ SolidSound will be opening the show. Tickets can be found here.