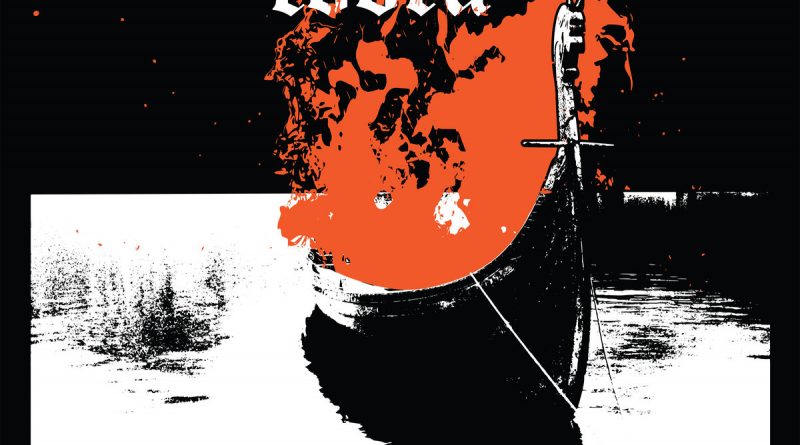 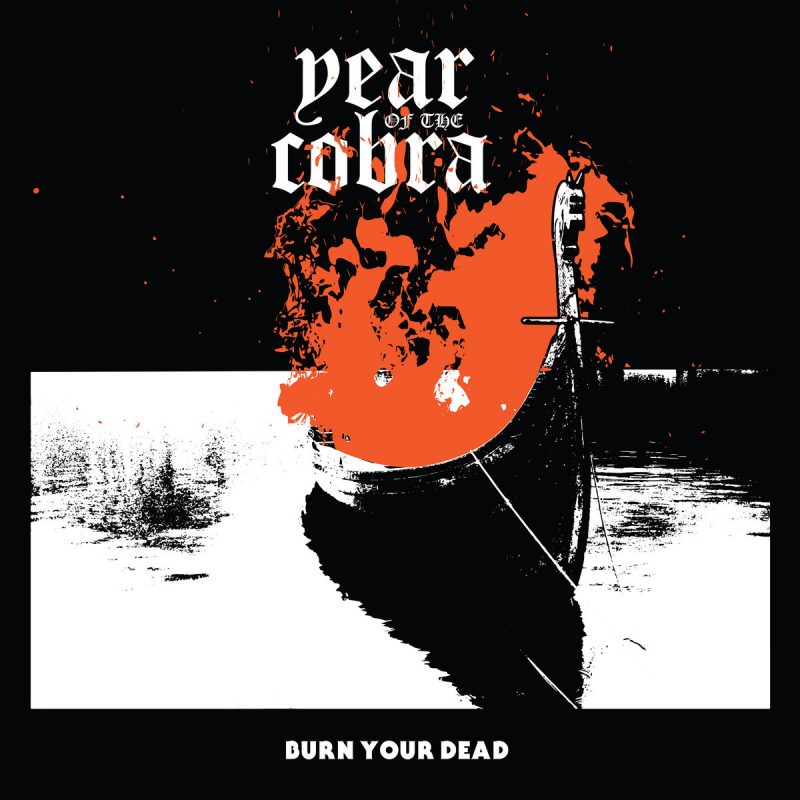 For more than two decades, I’ve been terribly afraid of snakes. As a 4th grader, I had no qualms about researching rattlesnakes, but after an encounter early in my teenager years I can’t even look at photos of the limbless creatures. Fortunate for me, Year of the Cobra aren’t plastering hooded serpents on everything they release.

The duo’s (Amy Tung-Barrysmith and Jon Barrysmith) newest, Burn Your Dead, might not display a spitting image of a cobra, but its ample musical venom does enough to perk up the goose bumps. Opener “Cold” has a glacial handle of deep valleys and iceberg slamming buildups. While vocally strong, YOTC hit the clown on the nose when keys flutter in, bass riffs like a rhythm guitar, and the drums create observable forms and then rescind it by trouncing all over it. “The Descent” clips along with a sinister undercurrent, melodious chorus that works into a smartly played piano anthem, followed by Tung-Blacksmith brandishing a dexterously holy riff to end all wars.

The middle track, “Burn Your Dead” is sure to be a crowd pleaser. Its buzzing bee bass hum and rolling forward drums have more lift off then any recent firework display you’ve wasted time on. The chorale chants of “BURN” and “DEAD” are seasoned by the steady and proven production of heavy music mainstay, Billy Anderson. But instead of playing into the one-dimensional power metal act, YOTC craft a dense wildness to roam in-between the cheap beer ramp ups.

The final song, “And They Sang…” taps into the savagery of “Burn Your Dead” and even makes reference of “burning it down, before they find you.” Barrysmith’s drumming acts as industrial glue, providing Tung-Barrysmith a myriad of platforms to leap from while their gritty-blues gene punctures its fangs smack dab in the jugular.

Although most doom and sludge bands operate in only tones of gray, Year of the Cobra are the 64 box of Crayola; too damn colorful to only work in darks and neutrals. Burn Your Dead is their five-song canvas to prove it.

(Check out ‘Burn Your Dead’ below via Bandcamp and get more info about Year of the Cobra on Facebook HERE.)