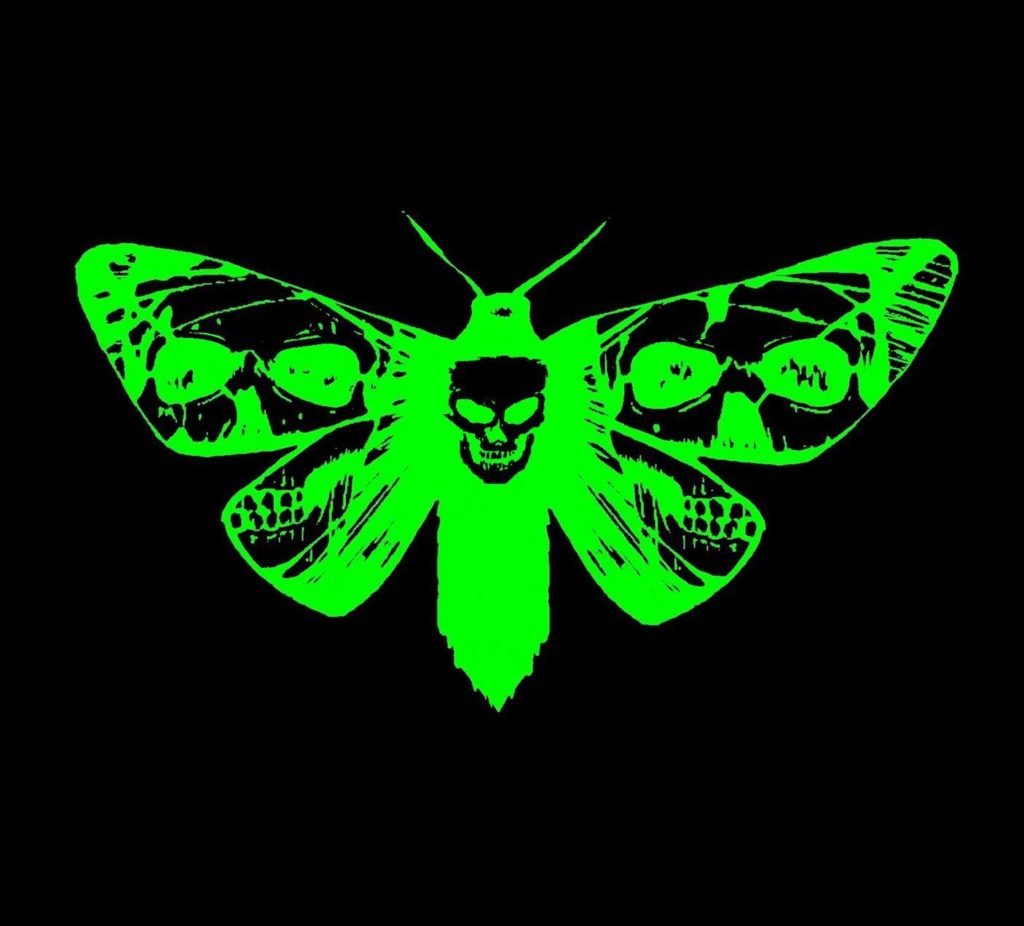 I’ve been listening to Dark Futures by Wyatt Olney & The Wreckage for two weeks straight. It’s a full 12 songs that stand alone, or together as an amazing body of work. Olney’s vocals are well-defined, with lyrics that feed into the composition and energy that is more than the sum of its parts. Growling, soaring, pleading, riding the crest of the music, Olney’s voice tells the story plainly.

Totally organic and engaging, Kyle Gibboney (lead guitar), Rob Brennan (drums), and Willie Nelson (bass and backing vocals) are the pegs in this stool on which sits the Olney as king with this first full-length album.

Anthemic, angsty, rocking, ballad-like; these songs are beyond simple in concept and topic and yet so accessible, they beg you to sing along. The best songs are always those that seem so obvious and humble and yet impossibly layered, which takes a great deal of skill. Credit for that goes to producer Don Gunn (Death Cab for Cutie, The Lonely Forest) and Ed Brooks (Pearl Jam), who mastered the disc.

Although this entire disc has been on repeat, there are four which are now my favorite songs in this collection, “Devil,” “Rise,” “Phantoms,” and “Outrun the Reaper.”

“Devil” is an old-school, in-your-face rocker that has my favorite line of any of these songs: “Shut your mouth and pay the toll.”

“Rise” urges the listener to keep going despite the odds and obstacles, offering an encouraging strategy for tough times, while “Outrun the Reaper” has that old-time western feeling with minor chords, the catchiest chorus on the record, and a great lyrical story on top of it. “Phantoms” is also a hard rock song of hope and defies the demons we may fear.

(The entire disc is available beginning June 3rd all over the Internet. This is a disc you’ll keep and share with your pals. Buy it at woatw.com. Stream the track “Save Me” below.)