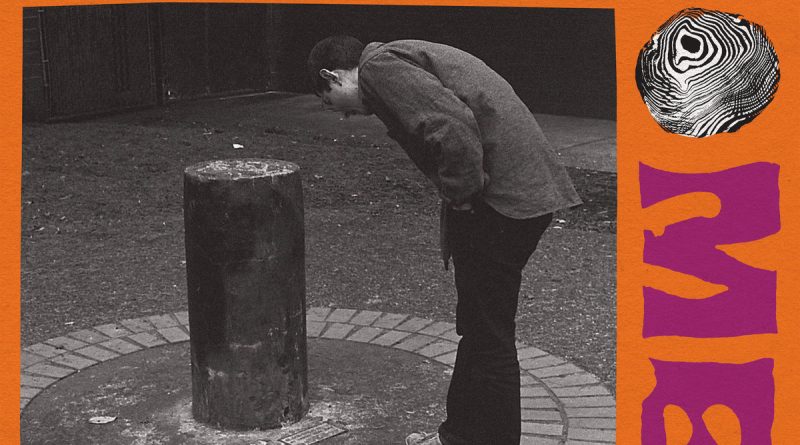 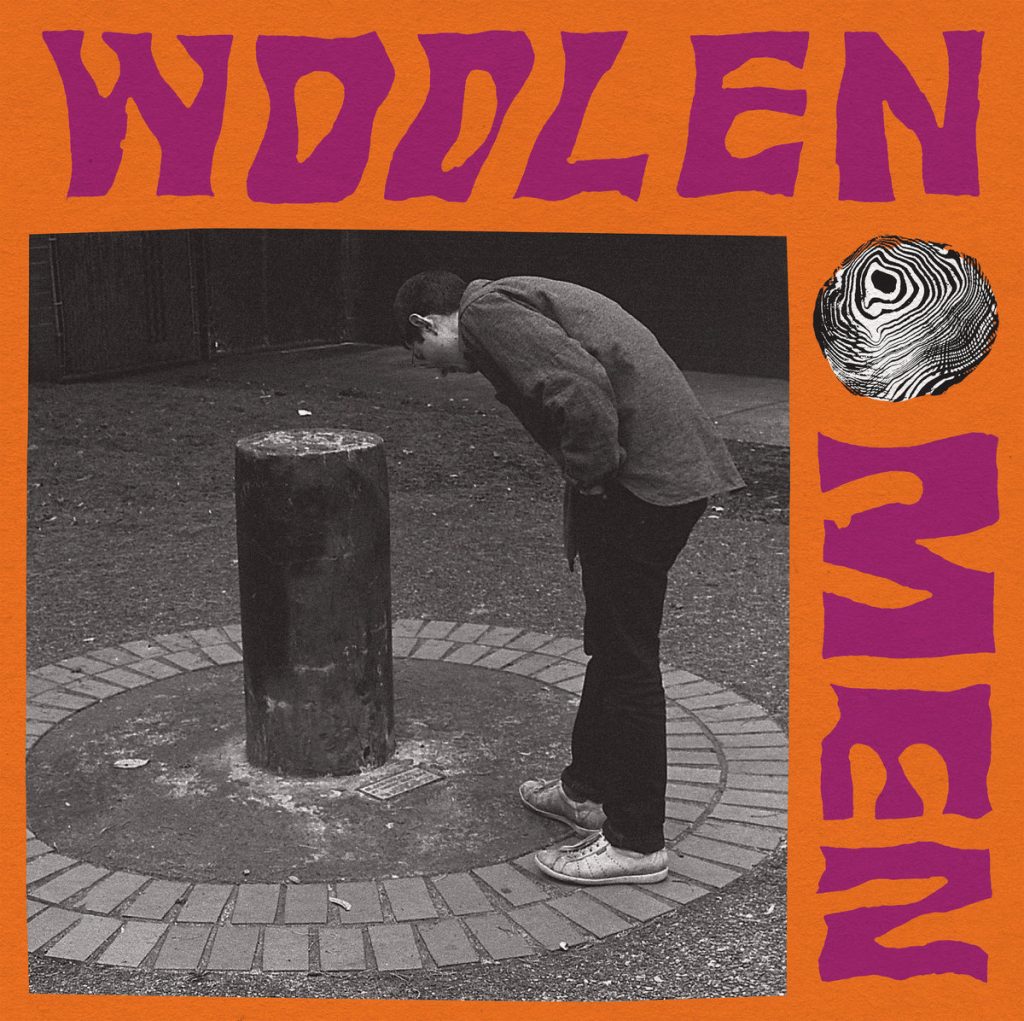 Woolen Men’s Raf Spielman, Alex Geddes, and Lawton Browning established their own kitchen sink ethos a decade ago. Garnished around their punkish menu of basement eats, Woolen Men have been doggedly independent, avoiding whiffs of ritzy trends or hipster irony. The trio’s culinary melodies are often easy to consume, possessing a scrappy lineage with something fresh and nutritious to say. Their steadfast and dependable tape deck sound springs above the indie-rock clutter and unnecessary one-and-done hype-ups.

Their new record, Post, is their line in the sand. Comprised of nine spreadable, garage scrappy DIY songs, Woolen Men aren’t afflicted by the accolades that trickled behind their dazzling 2015 record, Temporary Monuments. Instead, the trio comes out of the gate swinging. “Brick Horizon”, one of the trio’s most instantly addictive songs, lands deep in left center. Ripe with breezy guitar lines and fluid stop and go dynamics, Woolen Men epitomize a blasé, working class swagger. “Amateur”, the longest track and a square peg so early on the record, patiently mortars the round hole with sinewy bass lines, appetizers of accordion sounding synths, and tom heavy rolling. After seven fluid minutes, the square peg is intact.

Side B’s doe-eyed cloaked “The Movie Goer” is stuffed with acute melodies, well fitted for your fall mix tape while the fast-talking jangle “What Do You Want Me To Be” cyclically spirals between low-fi grooves and an uplifted chorus. The finale, “The Chip”, has quintessential pieces of a Woolen Men song; visible bass notes, springy guitar strumming, and peppy drumming. The shimmery keys, dabble just enough with an already winning formula.

Woolen Men’s charm on Post spills out in their refusal to steer this ‘business’ into something other than themselves. Their unconcerned strut and tug may be too relaxed for the twenty-somethings; their hopscotch guitar blends may channel less anger than a typical punk band and their stark, lyrical metaphors may require too many screen-free hours to germinate, yet, Post feels like generous feast. With such a deep menu of tour tapes, 7” records, live CD’s, and brown bag LP’s, Woolen Men’s DIY aesthetic shines brightest under a full-length, sit down meal.