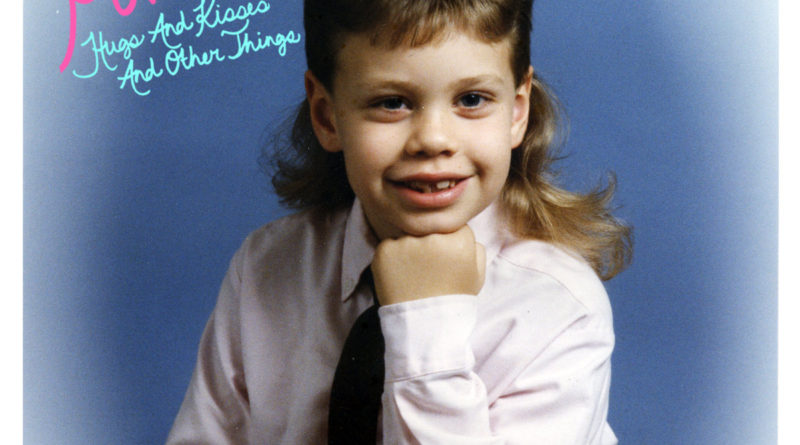 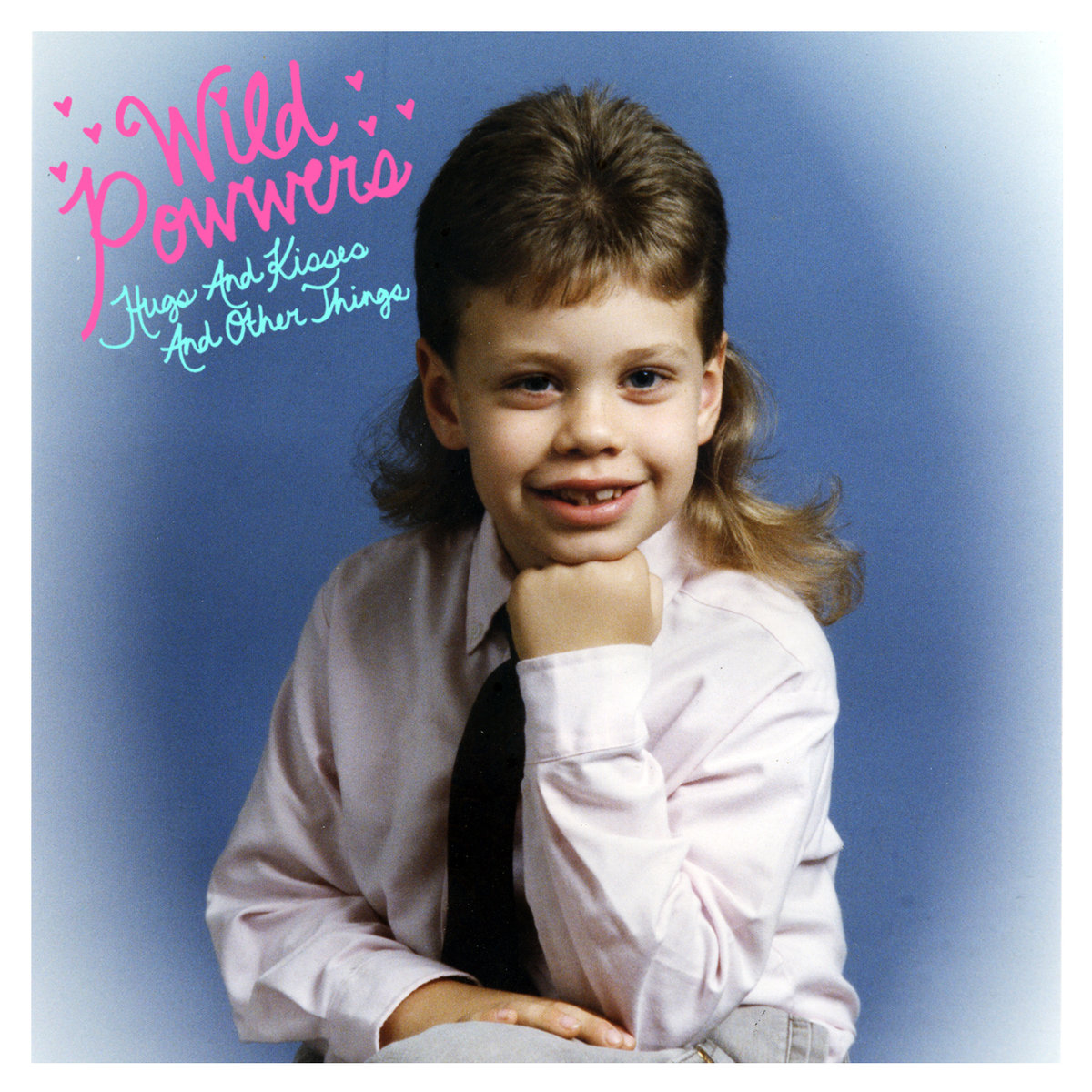 Ballard’s Wild Powwers have released the follow up album to their debut Doris with a barrage of mind-melting tracks. Hugs and Kisses and Other Things thrives off the unrelenting attack from Lupe Flores (drums, backing vocals) and Jordan Gomes (bass), which leaves listeners with urges to Hulk smash the sky. Lara Hilgemann (Vocals, Lead Guitar) takes care of the rest with a beautifully crafted voice that floats between melodic vibes and sharp screeches. Paired with her hypnotizing guitar riffs, the trio creates haunting psych-punk lullabies that will send you into trances, only to be smacked in the face moments later by Lupe’s drum stick.

Individually these musicians demand your attention on the album and stage. I’ve had the pleasure of seeing the group twice, and it’s impossible to focus on one member for too long because they steal moments from each other song to song. You’ll recognize this when you find yourself air drumming to Lupe’s Alaska Way Viaduct-collapsing role on the track “Party Song” or when Jordan’s bass work on “Whose Keys Are These?” make your fingers move like the hand from Addams Family. Those body movements tend to subside when you become floored as Lara takes you on a musical journey telling the creepy tale “Ghosting.”

Hugs and Kisses and Other Things hits you right in the feelings. It’s a head-banging album that holds your attention throughout, because the songs move between heavy riffs and Lara’s sweet melodies backed by Lupe. The sophomore slump has safely been avoided and is a testament to the trio’s multiple positions in bands around Seattle like Peeping Tomboys, Sailor Mouth, and The Grizzled Mighty.  Apparently, practice makes dirty but beautifully composed Seattle sounds, and I thank Wild Powwers for making Seattle rock again. Keep an eye on your local concert calendars, good chance Wild Powwers will be on it.

(Hugs and Kisses and Other Things is available for purchase via wildpowwers.bandcamp.com/album/hugs-and-kisses-and-other-things digitally, on CD and on limited edition cassette. Stream the track “Wet N’ Wild” below via SoundCloud.)