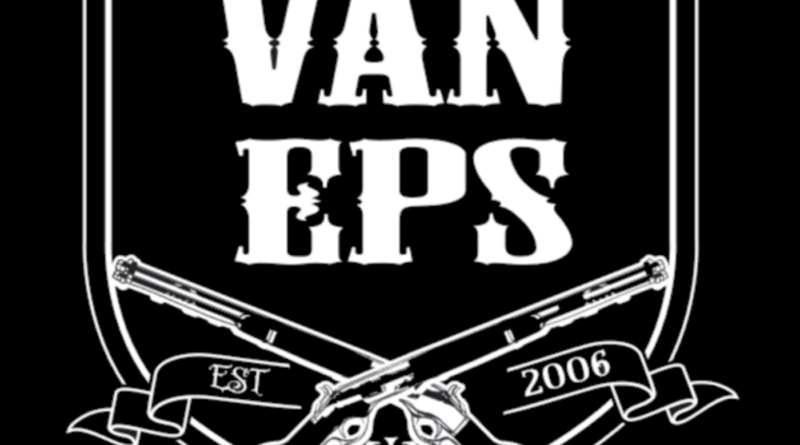 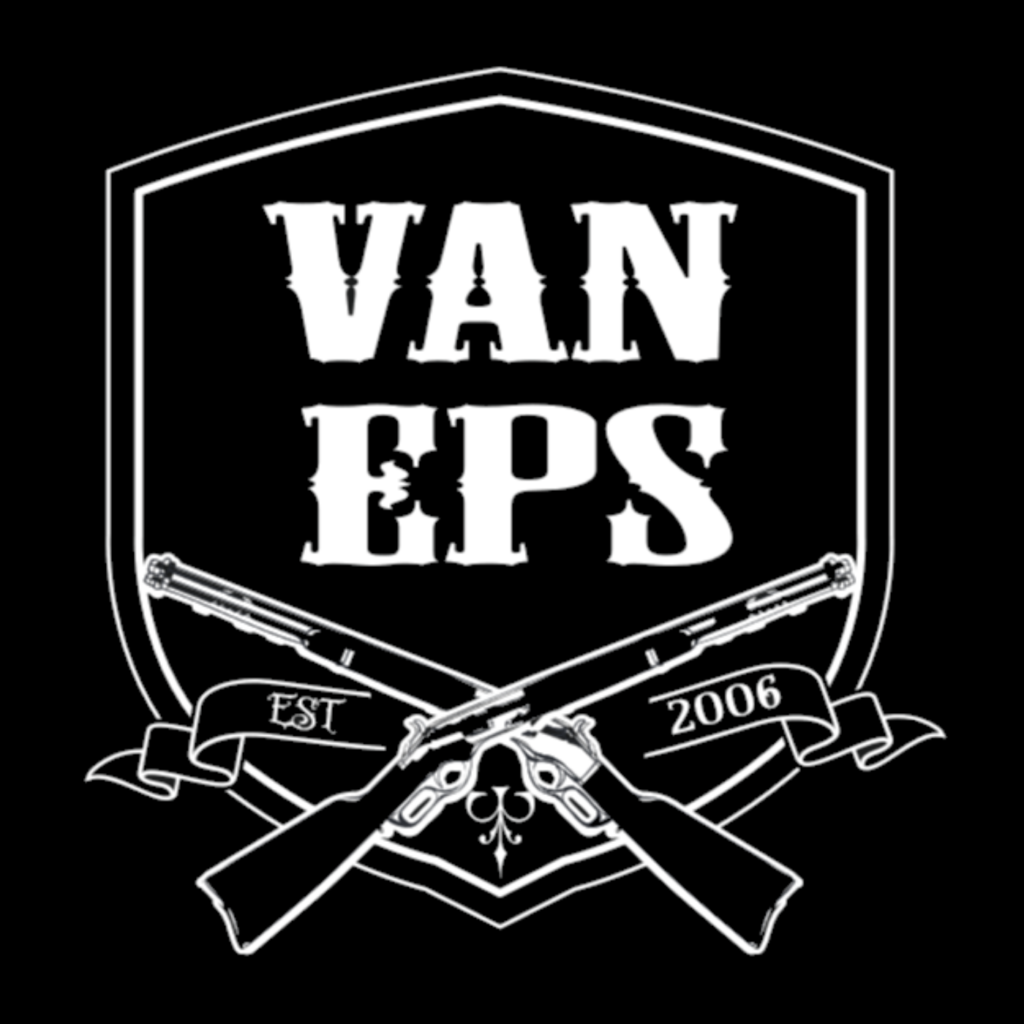 Seattle’s four-piece, charismatic group Van Eps have been around since 2006, when they got together to make the world a better place with their own powerful rock ‘n’ roll. Here we are now in 2017 and they are releasing their second album Van Eps II, recorded at Synergy Studios in Seattle.
Van Eps II has a rockin’, high energy feel about it. Matt Strutynski’s voice is a screaming beauty with plenty of force and soul to give this music all the power it deserves, a strength that was so awesome on Van Eps, their 2015 self-titled debut album. These guys have a good handle on their instruments and high energy, those are a must for a band trying to make its mark in the rock world.

This seven song delicacy starts off with the rambunctious and funky tune “Blood,” with an excitement that runs throughout, giving the listener a heads-up about the ride they are about to experience. Bobby Steenrod and his bass sound clear, you can feel it and hear it. It lays a solid, firm base for the album and compliments the beat of the drums nicely, as heard on “Market.” Jake Jovaovich is a powerhouse on the drums, most notably with steadfast explosions on songs “Burn” and “Anchor.” Dexterous guitarist, Brad Steenrod has a wonderful relationship with his axe, generously sharing his prowess with brilliant solos throughout this rockin’ adventure, such as on “Zombie,” which is a beauty that has a basic riff and slithers softly, like a snake screaming -“I’m Just An Animal!”

“Evolution” is a really fun song! It has a steady drum beat and a sexy bass and is a great song to sing along to. Okay, I get to the tune “Burn” and I have to check and make sure that Foo Fighters didn’t put this song on the wrong album! Dave Grohl would be so proud of these guys for such a great tune. It won’t surprise me if Foo Fighters cover it! No rock album is complete without a chugging, hot chick song and “Market” fills the bill nicely. Played live, I’d like to see Matt Strutynski saunter onto the stage with his best impression of a model on a catwalk. The final song on the album is called “Young” and this one is the anthem. A powerful tune with guitar solos, strength and panning. Live? The entire audience will be singing this song and you won’t be able to hear Matt, so instead of the audience singing along with him, Matt will have to sing along with them. That’s what happens when you give people something they can relate to.

Van Eps II is a solid piece of work, its own animal and it should give rock music fans of all types something fresh and new to talk about. They have a high voltage ambiance, so turn it up full blast, until your neighbors call the fuzz.
The only thing I don’t like about it…not enough songs!

(Listen to the album below via Bandcamp, and get more info about Van Eps at their website HERE.)