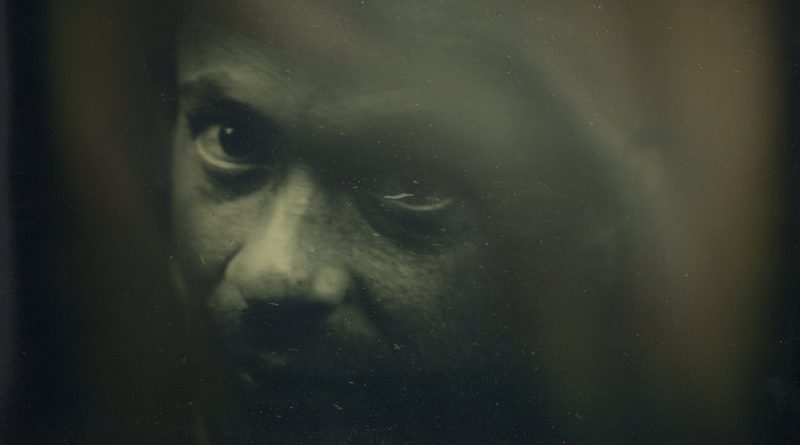 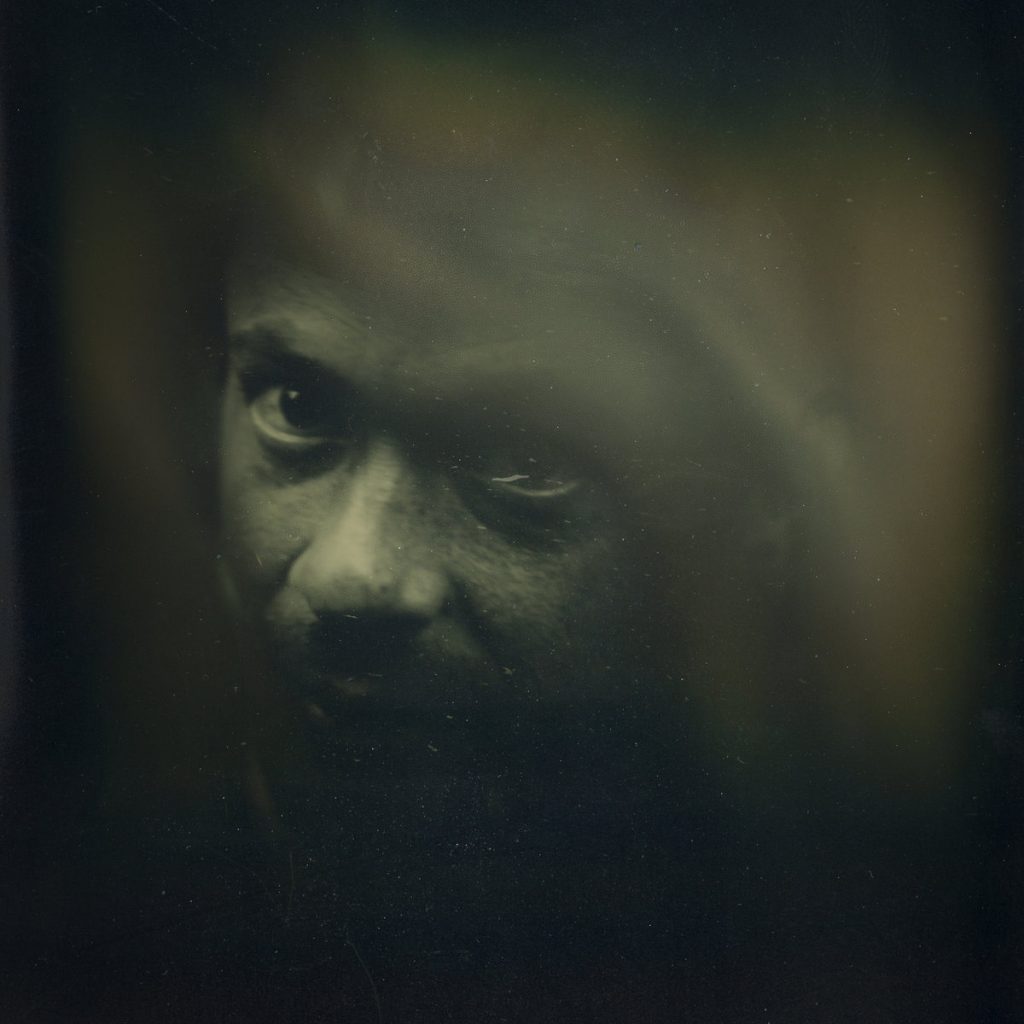 Side A is a straightaway baptism. “LSG (Movements 1-6)” whines scenic guitar notes amid propulsive drumming in a river without an overriding current. Theodore’s melodic complexities scrap and meander, offering a generous give and take. Instrumentation spins webs as taped looped expressions and experimental aural reveal solar flares.

“Movement 2” inserts near the nine-minute mark, woven by delicately finger picked guitar. Theodore quickly loops an eerie, scrambled high-pitched organ sound, dissolving into a crushing feedback induced solo, thus giving legs and wings to “Movement 3”. The feedback maintains a heavy blow but quickly brightens under the thrust of drums and cymbal crashes. “Movement 4” arrives before the 14th minute and charms as a polymorphic example of Theodore’s recording prowess. Like Mark McGuire’s boundary pushing ambience or Steven R. Smith’s psych explorative in Ulaan Khol and meditative paste in Ulaan Passerine, Theodore’s intentional pausing permeates. Each throb of bass note is a step, while his psychedelic ya-ya’s offer several footing options, mapping out a trajectory of wandering bliss.

“Movement 5” explores this vast landscape through dabbles of pitch control and flubbing experimental leanings, giving LSG it’s cohesive polish. Side A ends with the noisy, ramping “Movement 6” with Theodore sounding like he’s ready to burst open his amplifiers and fry his circuitry.

(Check out ‘LSG’ below via Bandcamp and get more info about Tucker Theodore HERE.)