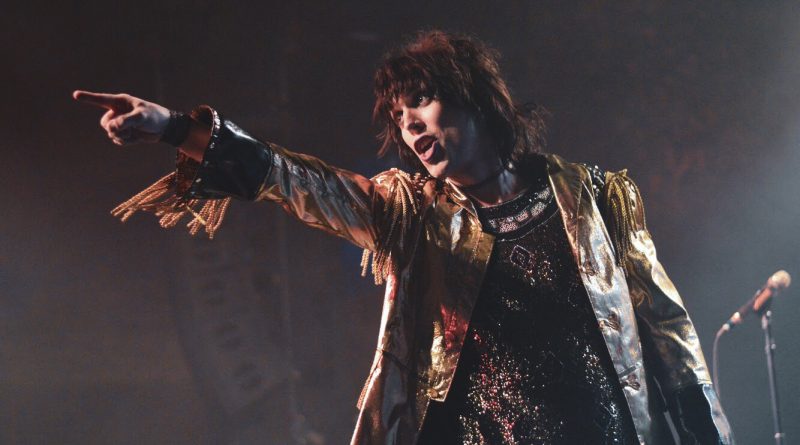 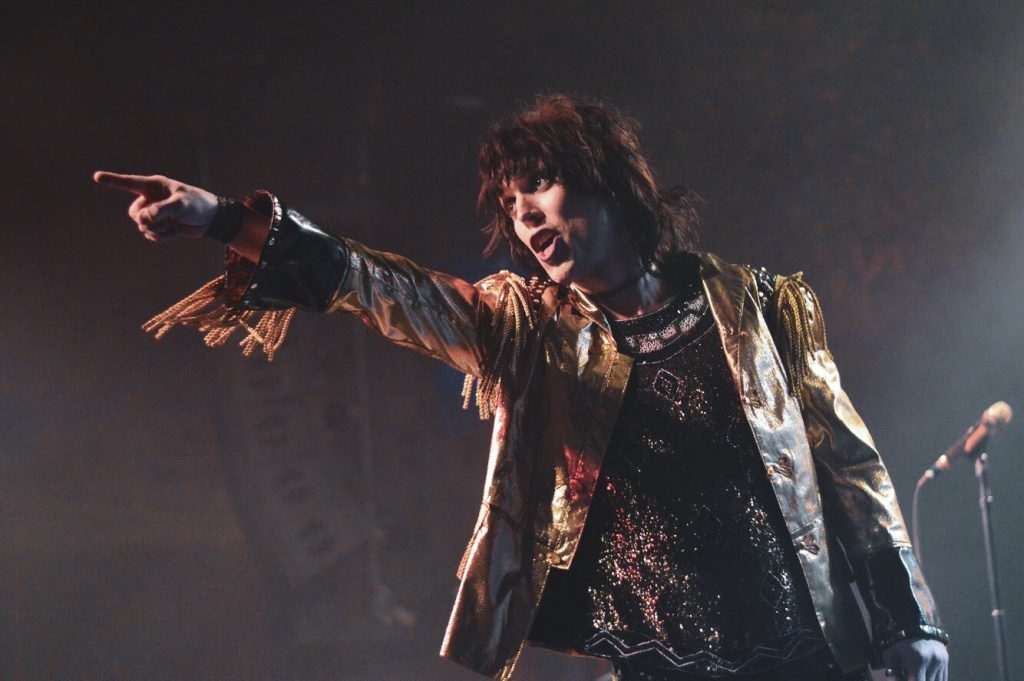 If you had been standing by Pike Place Market at 6 PM this Tuesday, you would have seen the streets littered with Taylor Swift fans making their way to join the tens of thousands of others streaming into CenturyLink Field to see their idol perform. Little did these avid fans know that just a few feet away from them at the Showbox, a show equally as flashy and impressive was about to begin. English rockers The Struts made their way to Seattle on May 22nd on the final leg of their headlining tour, and lit up the venue with their glamorously nostalgic rock hits.

Canadian band The Glorious Sons opened the night up with their gritty, powerful rock music. It isn’t common for an audience to know the lyrics to the majority of an opener’s music, which is why it was so impressive that throughout their set, you could hear the crowd’s voice, singing along loud and proud behind the vocals of lead singer Brett Emmons. 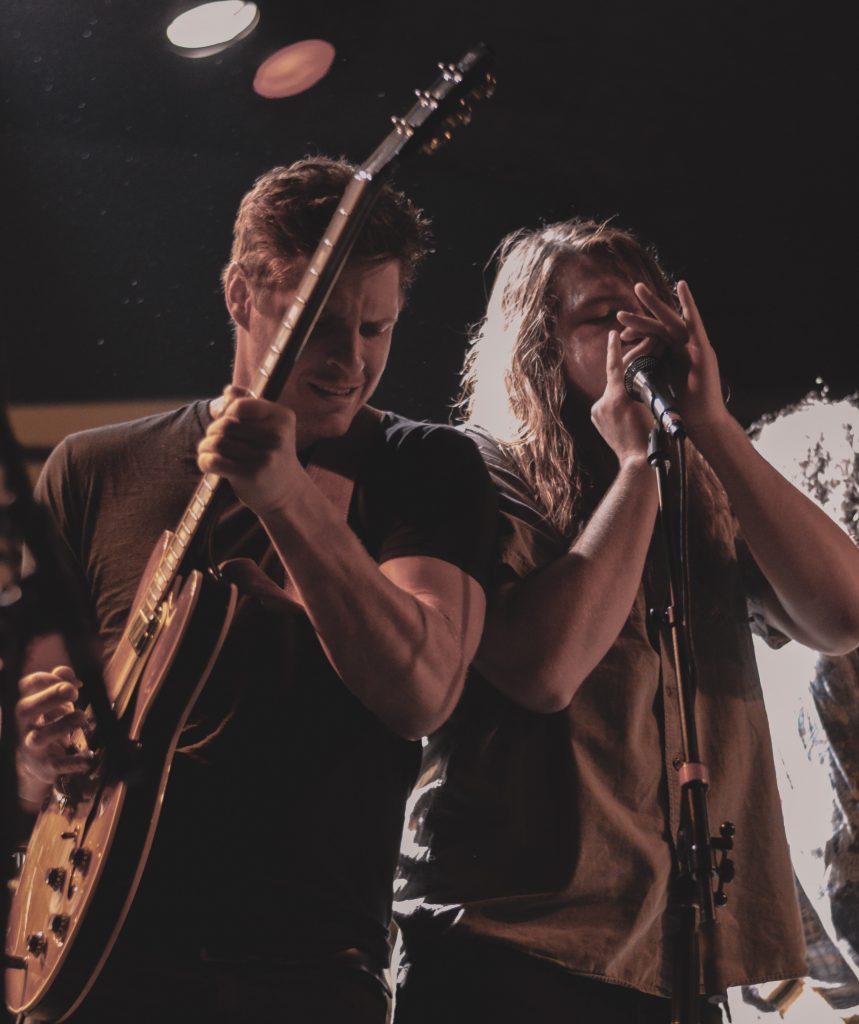 The Glorious Sons played some of their most popular songs, such as “Everything is Alright,” “Mama” and “Kill The Lights,” and also blew everyone away with a truly awesome rendition of the Rolling Stones’ track, “Gimme Shelter.” By the end of their 45 minutes onstage, everyone was sweaty, satisfied, and ready for The Struts.

So much raw energy, joy, and showmanship went into The Struts’ hour and a half set, it’s hard to condense it into a couple paragraphs. Frontman Luke Spiller possesses the flamboyant, flashy stage presence somewhere in between Freddie Mercury and Mick Jagger, and there wasn’t a single moment where he wasn’t putting his entire heart and soul into the performance. As he and the rest of the incredibly talented group played upbeat tracks such as “Kiss This” and “Dirty Sexy Money,” Spiller practically commanded the audience to jump around, clap their hands, and dance like nobody was watching. He even brought a girl celebrating her birthday onstage to sing and dance with him while covering Bruce Springsteen’s “Dancing in the Dark.”

During their encore, Spiller brought the energy down as he sincerely spoke of his appreciation for their fans, and proceeded to sing a track off their new, unreleased album that the band had never performed live before. The Struts then ended the night with their hit single “Could Have Been Me,” and a song that sounds like it’s straight out of the 70s, called “Where Did She Go.”

Some may say that rock is dead, but after their Seattle show it’s evident that while The Struts are still around, rock’n’roll is here to stay. 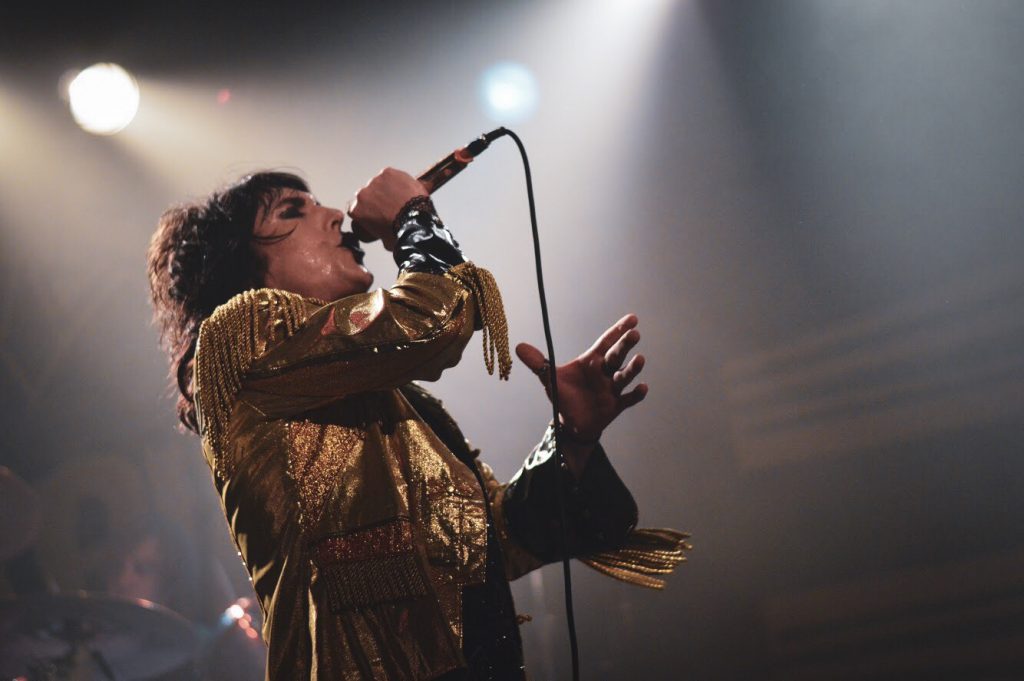