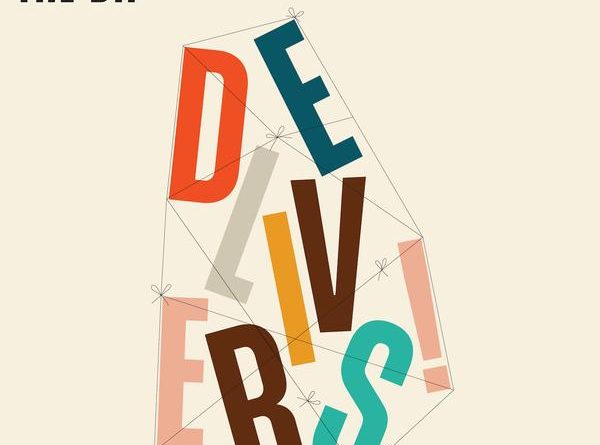 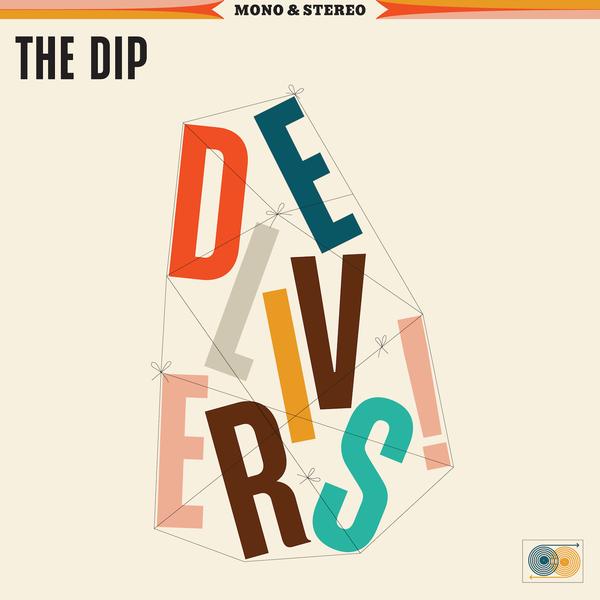 Listening to the new LP The Dip Delivers, by the seven-piece Seattle ensemble The Dip, released in February of 2019, you can’t help feeling like maybe we turned another cultural corner. The ten sophisticated tracks are centered around the amazing vocals of front man Tom Eddy, which are equal parts John Legend, Adam Lambert, Alex Chilton and Sam Cooke. The arrangements have a retro intention with a modern dance sensibility and pop succinctness. Backed by “The Honeynut Horns,” featuring Brennan Carter on trumpet, Levi Gillis on tenor saxophone, Evan Smith on baritone saxophone, along with the tight rhythm section of drummer Jarred Katz, and Mark Hunter on bass and lead guitarist Jacob Lundgren, Eddy found a brotherhood of like-minded souls in the University of Washington jazz program to form a fabulous reinvention of Blue-Eyed Soul.

The opening track “Sure Don’t Miss You,” has a French Quarter street beat and scorching soul blues vocal. The time shifting swing of “Best Believe,” opens with trumpet blasts that bring in a relentless groove while Eddy pleads with a lover. Jimmy James and Delvon Lamarr sit in on the hard driving four on the floor soul burner “Advertising,” with Eddy laying out his clever plan to win his sweetheart’s affection. The trip takes a convincing turn back to the 1950’s on the golden do-wop slow dance number “Adeline,” that sparkles with glorious backup vocals, verb-soaked guitars and more soaring horns. They dig deeper into northern soul on the expansive “Atlas,” and the dramatic dip into the macabre “Slow Sipper.” Everyone stretches out on the spacious knee-deep shag Staxx reboot “Spiderweb,” and The Bar Kays styled instrumental “Starcastle.”

The band did their homework on 1950s blues and R&B records and create an authentic vibe for the sweet sing along “She Gave Me The Keys,” channeling Bobby Bland and Big Joe Turner. Another instrumental “Sea Snake,” closes the album by further showing off the studious devotion to the production ideals that brought us records like Pet Sounds, Sgt Peppers and Young Americans. The Dip, being a group of players conspicuously under 30, may be a sign that the next generation is ready to embrace organic sounds and mix conventional rock, blues and soul set-ups with elaborate layers of harmonies and timely conventions into a new type of old school.

(Check out a song from ‘The Dip Delivers’ below via Spotify and get more info about The Dip HERE.)