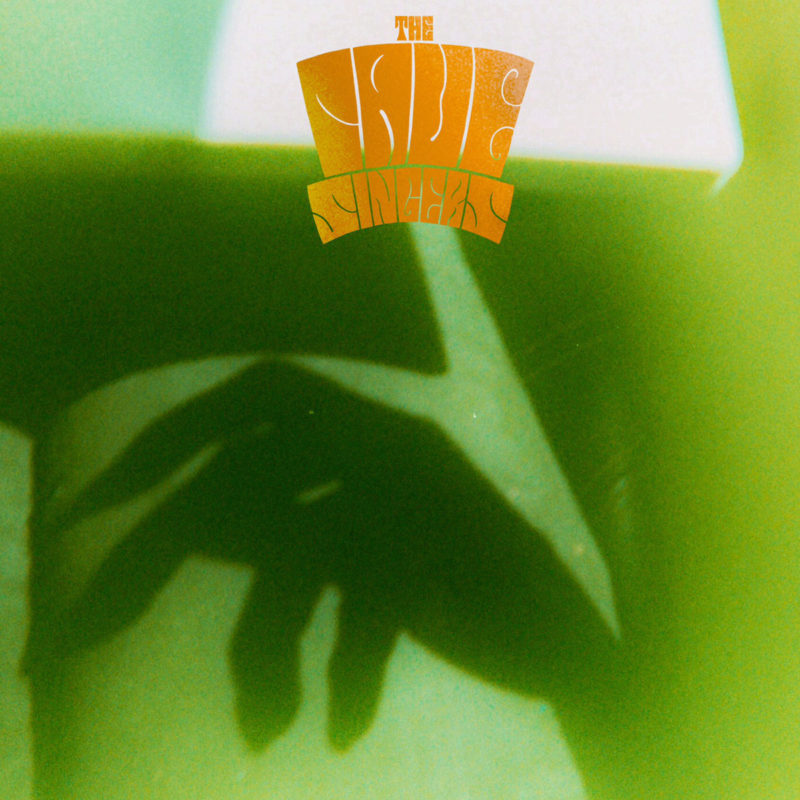 The Cave Singers have sustained a long-reigning career and, have become regular names in the northwest for many reasons. One of the biggest factors, undoubtedly, is their ability to put together solid rock ‘n roll albums, and their latest, Banshee, is their most cohesive to date. It marks the fifth studio album for a band that has been together for nearly a decade.

They’ve branded themselves by writing timeless folk ballads and showcasing a natural ability to play them hard and clear with poise you can feel through their recordings. Vocalist Pete Quirk has a range fit for any rock band, and on Banshee his words tie the songs together even more than their previous efforts. The instruments are always powerful, and the beloved melodica makes an appearance, but there aren’t any heavy-hitters that highlighted much of their previous two albums. The Cave Singers have always had a healthy balance of soft and hard, but moved in a smoother direction with this effort.

The opening song, “That’s Why,” is misleading in that regard, however. It begins with a pounding bass line and whips in a harmonica to start off with a lively ring to match a big rhythm. It doesn’t take long to slow down, though. The ballad-like “Lost in the Tide” follows with a marching drum beat and their trademark melodica.

The bulk of the album remains on the calm course, especially throughout the middle portion of the ten songs. For a Cave Singers purist, the album climaxes on “Fade Away.” This bare-bones tune is stripped down to only vocals, a guitars and poetry to match the song’s movement. Their simplistic approach highlights the definitive songwriting their name has encompassed.

Momentum picks with their first single of the album, “Christmas Night.” Thankfully, it doesn’t have to be Christmas season to enjoy this one. Despite its name having Yuletide resemblance, there’s more to it than celebrating some dead guy’s birthday. The fuzzy bass lines on the song fade right into the bright guitar riff on last song, “Light in the House.” And an album that slow dances delightfully for most of the album ends with a friendly punch.

There aren’t any surprises on Banshee, and it’s not breaking any ground. This is an album which features a band that knows who they are and where they stand. That’s not to say the album isn’t good, though. Banshee isn’t fancy by any means, but keeping the music simple when it needs to be is what The Cave Singers do best.

(Banshee is available to purchase through the Cave Singers’ Bandcamp page digitally and on CD/vinyl. You can watch the music video for “That’s Why” below.)