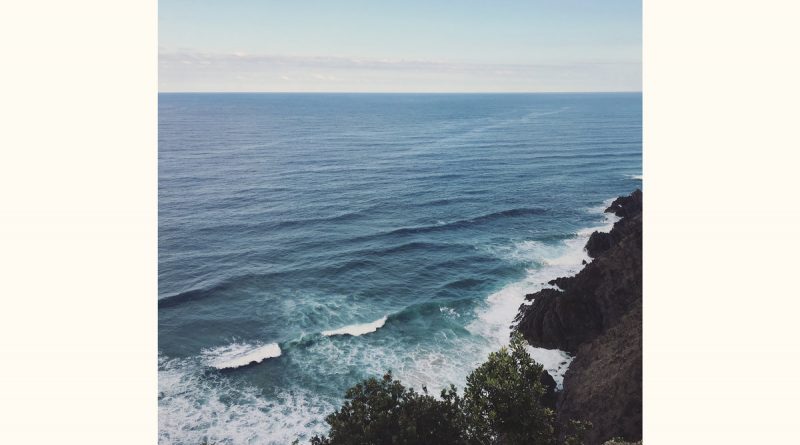 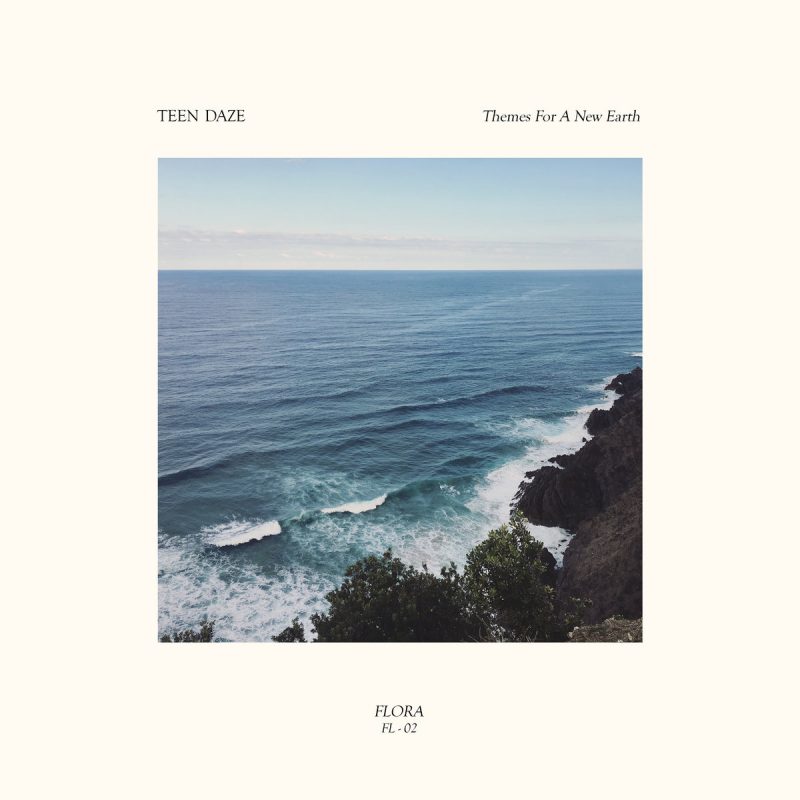 The cultivated terrain prepared earlier this year by Teen Daze (Jamison Isaak) on Themes For A Dying Earth appears to have readied listeners for his Johnny Appleseed follow up. Themes For A New Earth (released on Isaak’s Flora label) stories nine instrumental tracks in tilled soil as he scatters his gentle ambient contemplatives over 36ish minutes. Never one to megaphone an agenda, New Earth is a saturation of wistful electronics and vocal-less narrating centering on inner growth and expectancy. Isaak’s approach to getting the roots to take is one of patience and space, not shouting from a soapbox.

In a new era of protest music, Isaak softens the noise by simply suggesting another way. Instead of dominance over nature, Isaak moves into the natural world with a pad of paper and quiet voice. “An Alpine Forest” has the shimmery resonance of being close to something growing. If songs worked like pixie dust, “An Alpine Forest” would certainly provide a sweeping aerial view as Isaak’s most pastoral song to date. “Echoes” is fed by a curious wind chime opening, layered by a thick coat of ambient primer and generous loops that mimic a multitude of voices. “Station” echoic stumbles and wandering keys permeates the blissed out aura flexing from the very beginning. Like turning over rocks and watching creatures scatter, each act has a consequence.

Musically, the album sounds unified by less. Only twice does Isaak hint the role of pop musician.

Themes For A New Earth maneuvers like an ambient work should; ideas stretch long enough until they statically blur. Beneath the compost, Isaak’s meek compositions possess an aerodynamic pulse that lifts, scouring the landscape for whiffs of new growth. On endless repeat, Themes For A New Earth offers a tender hand sowing something profoundly better.

(You can listen to Themes For Dying Earth below, purchase it on Bandcamp  and get more info about Teen Daze on Facebook HERE.)