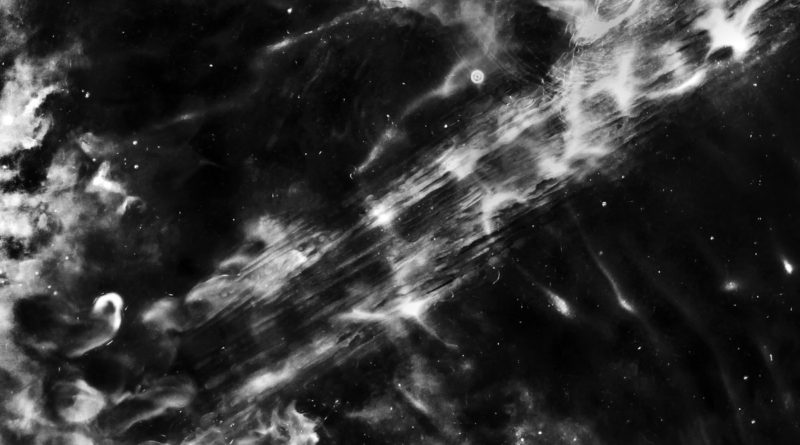 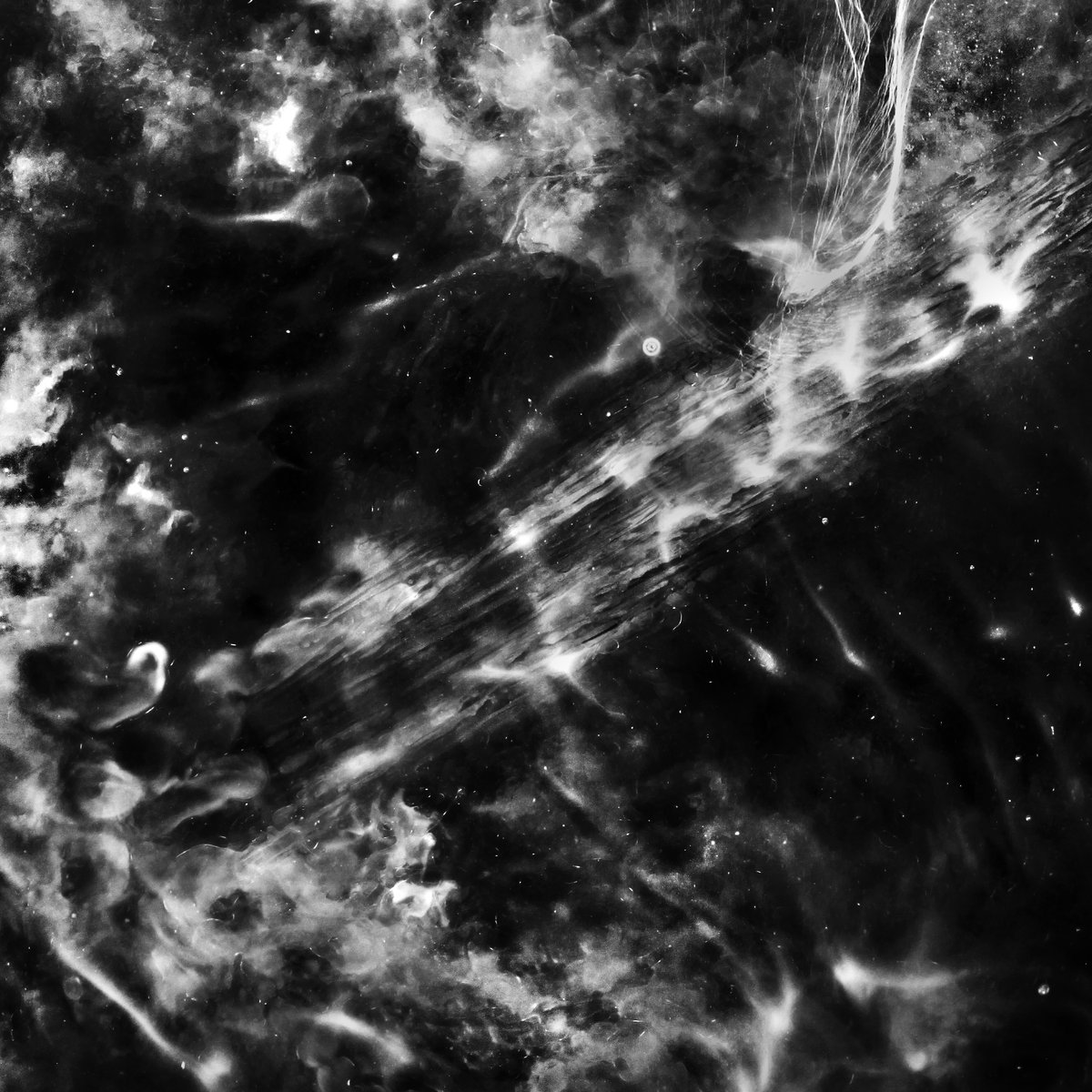 TakeMeWithYer’s music is about travel, and though not everyone may reach the same destination, this album takes you places. In the past, the slow, ambient compositions have moved through fog and water. In his fourth studio album, they move through the vastness of space.

Midnight Eleven is the most recent post-rock experiment from Braden Gillispie, the sole member of TakeMeWithYer. It debuts as the sequel to Lost Cosmonaut (released January 2016) and continues the saga of a traveler slowly drifting away from earth. TakeMeWithYer’s albums in the past have always been conceptual, but Midnight Eleven is something new. The holistic approach to this album brings a new level of maturity and creativity to the project.

The variety of texture and instrumentation explore analog synth minimalism, post-rock and slowcore guitar stylings, and classical orchestration. Songs like “Dark Chant” rely on analog synth sounds similar to those of Tangerine Dream, while “Midnight Eleven” pulls from the intense and beautiful style of post-rock bands like Explosions in the Sky and Mogwai. Influences of genres like shoegaze, emo, electronic and slowcore are heard throughout, but the unique sound environment and flow of this album are one of a kind. It’s a total immersive experience where each song exists as its own work, but forms a meaningful and cohesive connection with the album as a whole.

Though mostly instrumental, several tracks feature singing and spoken word with text drawn from quotes by astronauts and space experts such as Neil Armstrong, Buzz Aldrin and Carl Sagan. From the first moment, this album leans on the knowledge of the experts by citing the first words spoken from the moon: “Contact Light.”

However, going past leaning on facts and quotes, the strong emphasis of this album is interpretation. What does humanity look like from 238,900 miles away? What does God look like? Good and evil? Politics? The value of this album is that it speaks to a reality that can scarcely be grasped even by people desperate to understand it, much less those that try to avoid it. We are a speck in the universe. Where does that leave us? Though a natural emotion might be fear, and there is a dose of it in this music, Midnight Eleven also invites to the listener the experience wonder, admiration, joy, and peace at the beauty of the world we live in and the greater universe that exists outside it.

Though consistent with his past discography, TakeMeWithYer’s 4th studio album is his most ambitious by far. It’s a window in to the amazingness and insanity of a universe in which we play a very small role. It’s a new perspective. I highly recommend closing your eyes, picturing the stars and giving it a full listen.

(Midnight Eleven is available via free download through takemewithyer.bandcamp.com, and it’s certainly worth giving a shot. You can follow TakeMeWithYer on SoundCloud here, and stream the album below via SoundCloud.)