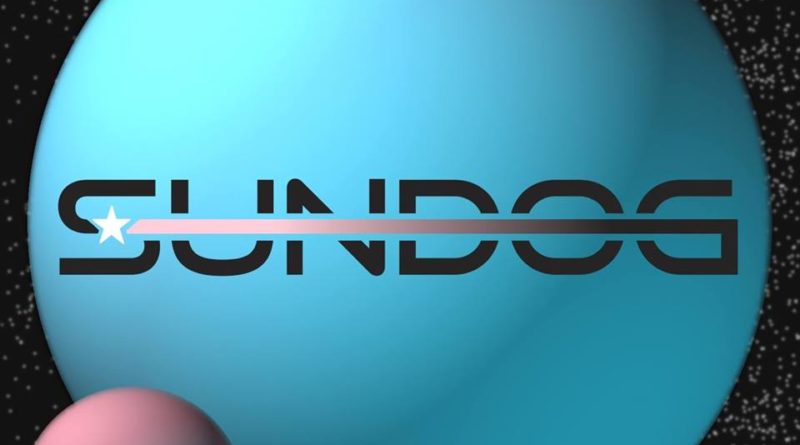 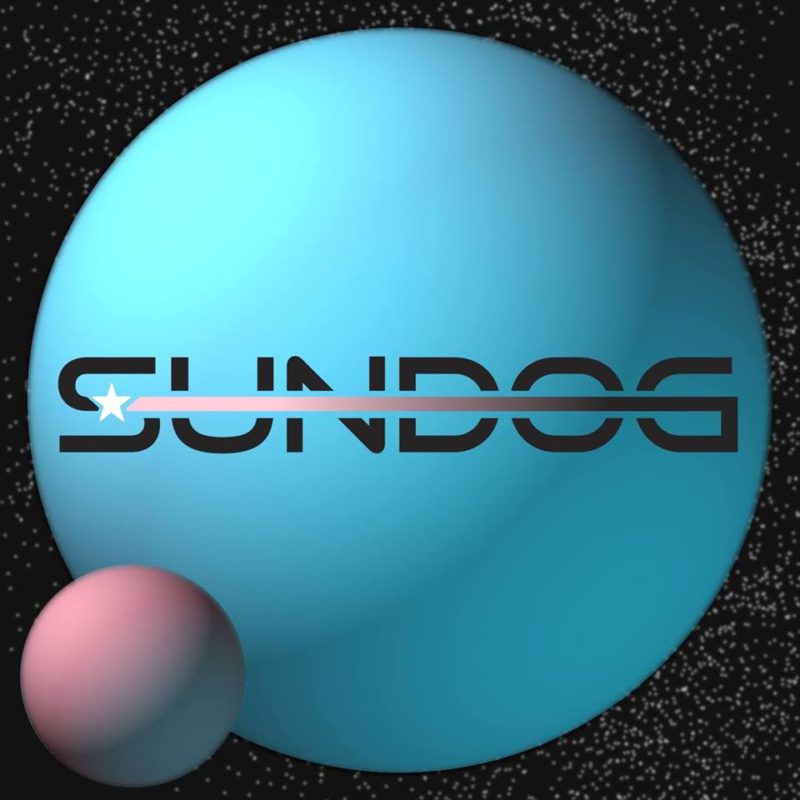 Sundog a four-piece band from Seattle, are joined by friends The Honeynut Horns on their debut LP All My Love, a twelve-song set of the fresh, lively, honest to goodness Rock and Roll music. Lead by Danny Francoeur on guitar and vocals, Sundog recorded the album at famed Electrokitty studios with producer GG Reynolds, who helped them capture the crisp natural sounds of a tight rhythm section of Brandt Scanlan on bass and drummer Daniel Gronfein, flanked by David Marowitz on various Keyboards.

These Northwesterners have tossed off the current vogue of self-absorbed computer driven gloom pop and dove straight into the deep end of the 70’s and 80’s styled rock and soul pool, delivering big guitar riffs sing along hooks, clean thought out melodic lines and hard won dynamics that happen when a set of talented musicians gets in a room and jams.

Opening track “Don’t Be A Fool,” kicks off with a simple country funk drum beat with some Wurlitzer and greasy blues guitar sliding in before the pleading vocals and when the Honeynut Horns fill up the scene you are transported to a sweaty night in Memphis that erupts in to full tilt boogie. Francoeur and Marowitz trade off leading the groove on the playfully shifting vaudeville funk “By My Side,” before Francoeur delivers a quirky guitar solo, then gives way to the horns to bring it home. “Lucky,” is a bit of Muddy Waters meets Iggy Pop stomp, sweetened by harmony vocals and pulsing horns. Destined to be a radio friendly single, the hip modern sounding “Sweet Mary,” has an infectious mix of familiar tones along with offbeat changes arranged as a convincing argument for a lover to return.

Straight out of the Glee soundtrack “Blame it on the Rock n Roll,” doesn’t pull any punches or pretend to be anything but good clean fun and Chuck Berry goodness. “Roll Right Through You,” is a swell downshift to country acoustic swing, featuring some very fine piano, more great harmonies and a bit of that tongue in cheek “The Rolling Stones playing country music,” cantor. Francoeur’s vocals soar over the complex arrangement of “Time Bomb,” a surprising mix of old and new tones, with great slide guitar lines and drum fills that build to flourishing crescendo.

The band then delivers some straight ahead southern rock for the piano driven “Roadrunner,” right out of the 38 Special playbook, and dig deep into the modern blues of the swinging Allman Brothers like “Regret,” taking full advantage of those Honeynut Horns on each track. “She Treats Me Right,” is a greasy funk jump full of dramatic time shifts in a theatrical arrangement akin to a scene from Rocky Horror Picture show, and then flows right into another tune you can hear Meatloaf crooning “Rock n Roll Baby (All My Love),” proving these guys grew up with parents who had a fantastic record collection. The album closer “I Don’t Mind,” begins by paying home to Sam Cooke by lifting a bit of his aesthetic and sweet soulful harmonies to great effect, and nothing is more flattering than trying to emulate one of your heroes, then revs up into a hand clapping sing along.

If there is any justice in the world this fine release from Sundog should pull them out of the crowd of monotone millennials and the current wallpaper that is alt pop. Showing us it is still cool to be a rock n roll band.

(You can  get more info about Sundog at their website HERE.)