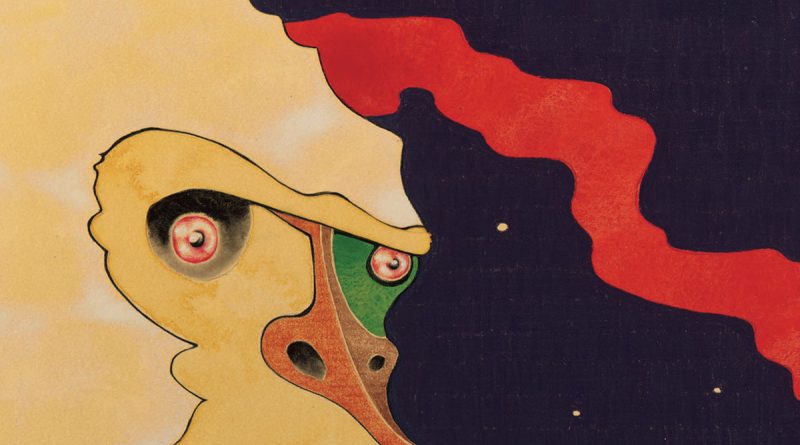 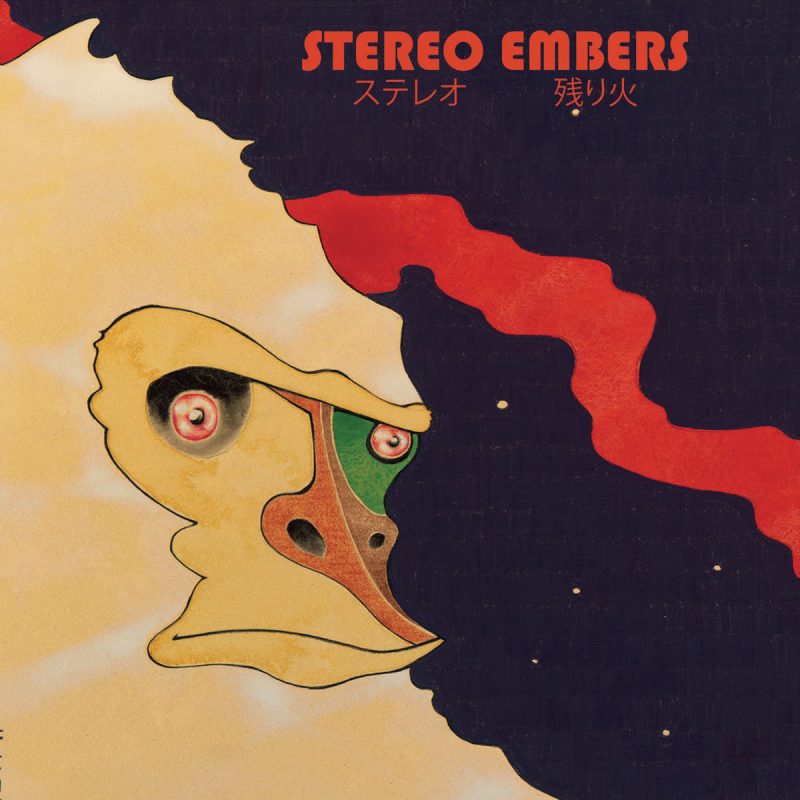 One of the funnest things about being involved in the music industry in the northwest, at least for me, is knowing that a lot of people from other parts of the country and the world really think there’s some kind of definitive Seattle sound. Over the years I’ve heard lots of people from other areas say things like, “oh wow, they totally don’t sound like they are from Seattle” or something like that. Of course we have made our mark on the music world via darker and heavier music but there’s always been plenty of diversity in the bands or musicians that hit it big and the bands that are and always have been in the trenches. We could list some but you know who they are.

Stereo Embers is a band that I dig not only because of the brilliant song writing and instrumentation but they are another current local band that is helping to shatter that “Seattle Sound” myth. Their third EP, Astronaut Handshake (Vol 1) released on November 3, 2017 is their strongest release so far and although it sounds silly to say they are maturing as a band, given the pedigree of the people in the band, it is evident in the songs. In 2015 they dropped a five-song EP called Code of the Sound, recorded in Seattle’s Litho Studio (owned by Stone Gossard) and while those songs were great, so great that the EP made it into my picks for the top ten releases of that year, the new release “almost” blows it away.

The first song on Astronaut Handshake (Vol 1), “Wagon” starts out of the gate somewhat slowly with some delicately picked electric guitar and starts building tempo until around the 40 second mark when drummer Cassady Laton hits you over the head with a beat that brings to mind only one other drummer, Keith Moon. The guitars are also right on par with an epic The Who – “We Won’t Get Fooled Again” vibe before Robb Benson’s powerful vocals take over the song with a decidedly northwest spin about road tripping from Washington to Cali. It’s a great tune and sets the tone for the rest of the journey.

Although I didn’t pick up on this in the first two Stereo Embers releases, Benson’s vocals will no doubt draw huge comparisons to a fallen Seattle vocalist, Shannon Hoon of Blind Melon, especially on “The Pull” which is a mid-tempo indie rocker. On that track we also get to experience the blazing lead guitar work from Tim DiJulio, with him further cementing his place among the best guitarists in the northwest.

The final song “Break This Down” could have easily been written by Lennon and McCartney in 1965, in fact I think if you played this one to some of your friends and told them this was a lost Beatles track, you’d have some believers on your hands. It’s as fine a song as your will find in 2017 with Benson also demonstrating he has plenty of power in his voice when he soulfully wails like Chris Robinson of the Black Crowes.

After careful consideration and heavy rotation, “Wagon” is my favorite cut, although the other four are close contenders. This five song collection is destined to be a favorite of the year for many local music fans and we’d highly recommend picking it up.

(Listen to ‘Astronaut Handshake (Vol 1)’ below via Bandcamp, where you can also purchase it and you can also get more info about Stereo Embers on Facebook HERE.)