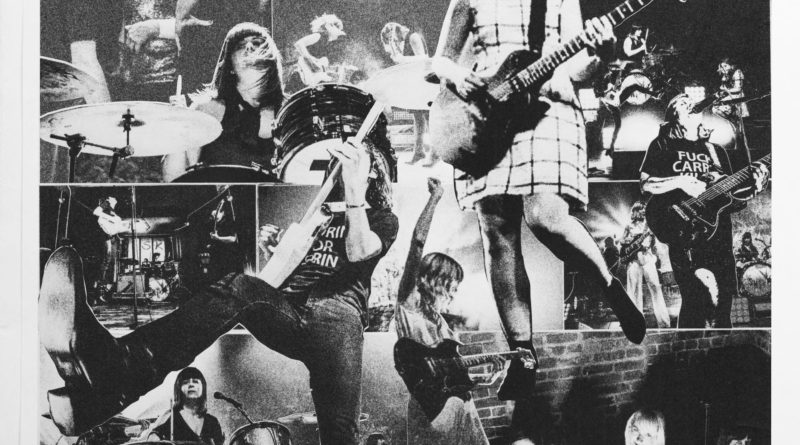 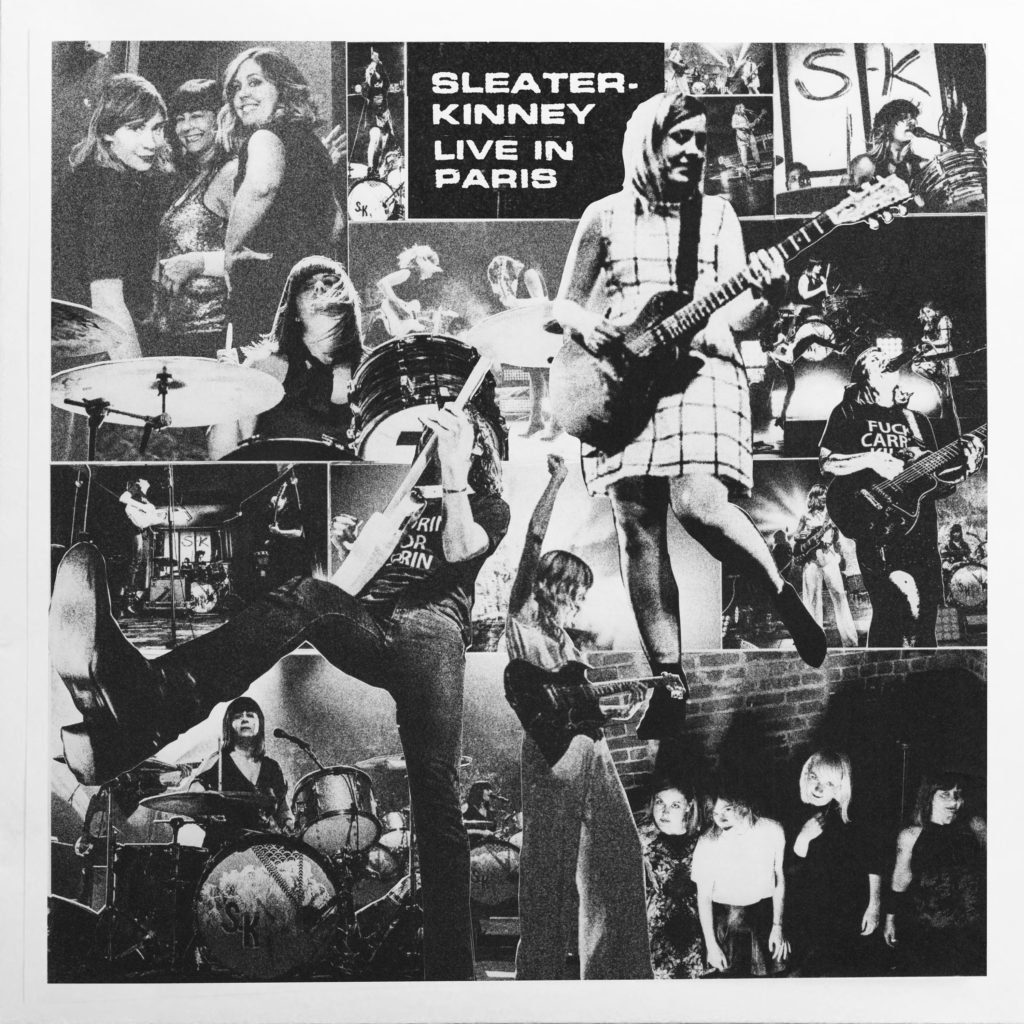 Sleater-Kinney’s reunion was one of the best things that happened in music in 2015. The announcement that they were getting back together wasn’t a complete surprise; the band’s split in 2006 was said to be a “hiatus,” meaning the band members themselves didn’t see it as a permanent break. But as the years ticked by, fans who followed Corin Tucker’s, Carrie Brownstein’s, and Janet Weiss’ other musical adventures must’ve wondered if they’d ever hear them playing on record together ever again.

There’s always some nervousness about a reunion too, especially one centered around new material; will it hold up to the old? Happily, the first new song the band made available, “Bury Our Friends,” pressed on a 7-inch record and included in the 2014 box set Start Together, showed that even after nearly a decade apart, Sleater-Kinney had lost none of their fierceness, none of their bracing energy. And now, post-election, the lyrics of the song have an eerie prescience:

“We’re sick with worry
These nerveless days
We live on dread
In our own Gilded Age.”

The dark sentiments would also be found on the band’s subsequent album, 2015’s No Cities to Love, as on the opening number, “Price Tag”:

“We never really checked
We never checked the price tag
When the cost comes in
It’s gonna be high
We love our bargains
We love the prices so low
With the good jobs gone
It’s gonna be raw.”

And it’s “Price Tag” that opens Live in Paris, Sleater-Kinney’s first-ever live album, recorded March 20, 2015. Lines like “I was lured by the fear/that all we had was lost” sound even more bitter now, but the force with which the band plays points to an underlying determination; this isn’t a band that’s going to give up the fight.

The 13-track album is more like an “edited highlights” release, which is a disappointment; for their first live album, surely releasing an entire concert was merited. But there’s enough here to also make the point that Sleater-Kinney’s reunion, and subsequent shows, were no mere nostalgia fest. Most of the set list sticks to the later years; four songs from No Cities to Love, four from the last album before the hiatus, The Woods (2005), and one from One Beat (2002). Only four are from the ‘90s: one from The Hot Rock (1999), two from Dig Me Out (1997), and one for the old-timers, the poppy “I Wanna Be Your Joey Ramone” from Call the Doctor (1996). The band nods to their past, but sound more like they’re gearing up for the future. Which bodes well for future albums.

The performances are first rate; the band’s locked in together from the first downbeat. If anything, Tucker’s and Brownstein’s vocals are even stronger than before; Brownstein’s in particular has filled out, now deeper and more resonant. The spiky guitar attack is as edgy as ever (though it’s hard to see what touring guitarist/keyboardist Katie Harkin adds to the mix). And Janet Weiss remains one of the best drummers in rock.

For many bands, a live album is a stopgap measure. But it’s such a joy to hear Sleater-Kinney back in action, the vibrant excitement of “Dig Me Out,” the taut “Jumpers,” the melancholy pull of “Start Together,” recorded with a clarity that makes you feel like you’re there. Certainly the crowd reaction at the band’s recent shows clearly indicates there’s still a receptive audience out there for them; let’s hope that inspires them to release more great work.

(You can watch “Surface Envy below,” pre-order the album HERE and/or get more info about Sleater-Kinney on Facebook HERE.)