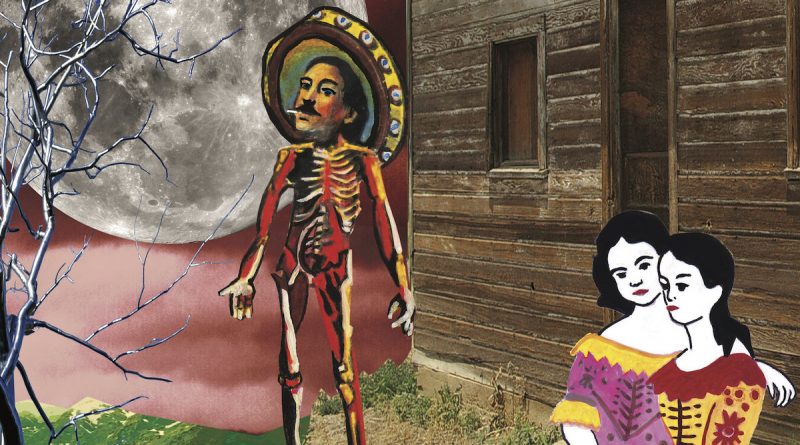 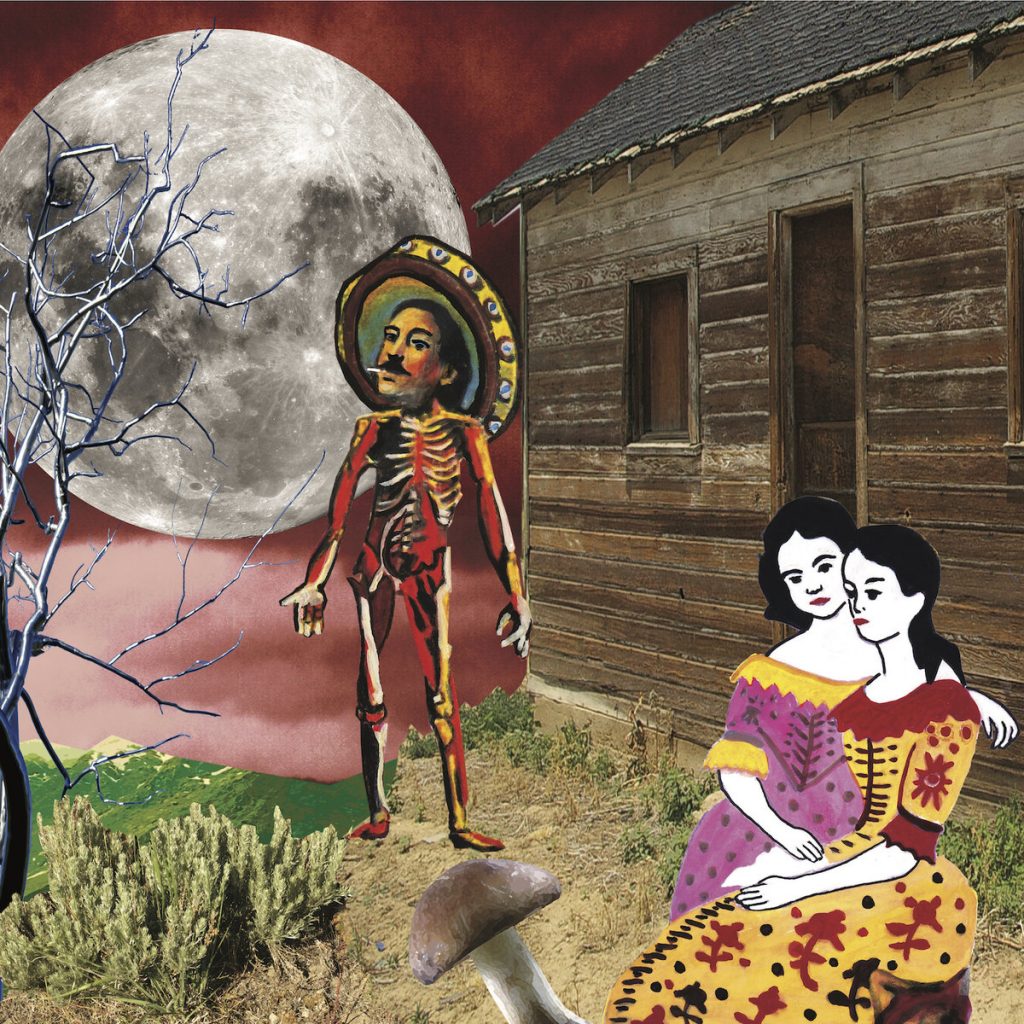 I’m not gonna pretend I was hip to Silkworm in ‘94 when the quartet released In The West. As a teenager, just beginning to turn the dials to find something alternative, I didn’t have a cool older sibling to inform my listening experience and my peer group’s “sophisticated” tastes landed somewhere north of Dookie and south of In Utero.

Kurt Cobain’s suicide probably rattled any buzz and attention Silkworm was provoking, however, Nirvana weren’t the only flavor makers dictating the alternative landscape. Albums by Hole, Green Day, Pavement, Weezer and even Tom Petty’s Wildflowers seemed to cut in line on most mid 90’s mix tapes. Yet, Silkworm’s blinkered sound certainly holds reason for being skewed via radio. Hearing In The West in college proved a bit of a head scratcher. It wasn’t grunge or punk, yet bounded a ridiculously raw and edgy pulse like bands of that genre usually strike with. Their asymmetric feedback was exceptionally loud, and taken with a dose of quasi-despondent lyrical content, it made some sense as to why Silkworm were snubbed despite calling Seattle home. They were a smidge too “other” and radically dissonant for what my memory recalled of the melodic alternative radio darlings.

Originally released on CD and cassette by C/Z Records, In The West said very little in the liner notes. It omitted the band member’s names (Andy Cohen, Joel Phelps, Tim Midyett (see also Midgett), Michael Dahlquist) and sound engineer Steve Albini is not credited. Whether intentional or not, Silkworm’s liner brevity greeted 1994 in a symbolic sense: Silkworm’s attention, at least for that year, would be all too brief.

In retrospect, In The West’s scrappy energy always seemed destined to receive a nod and reissue fanfare. Comedy Minus One has taken the task of just that, releasing In The West on vinyl for the first time with a bunch of extras. Dense like a box set, but without the unnecessary regalia, Silkworm’s second record is spread over more than two and half hours on double LP, CD, and a download card.

As a historical document, the add-ons help shape the band’s intended reach. Included (via download) are a smear of the album’s songs from an unreleased set from Avast Recording and a hardy smattering of live recordings, plus full-length show at the Lounge Ax from 1993. Of the 15 additional songs added to this reissue, only three aren’t on the final album. Cover track, “In The Bleak Midwinter” is especially exquisite, hitting potent melodies without abandoning Silkworm’s code and form. Many of the album’s ignitable songs, “Dust My Broom”, “Into The Woods”, and “Dremate” don’t ignite much beyond a box of sparklers as extras. These extras do, however, direct listeners to a band finding its sound and squaring into the narrowness of being a rock band that didn’t rock like you expected.

Maybe not their seasoned release (that would be follow up Firewater), In The West packs a canteen for a wandering, westward loneliness certainly not fit for musical consumers of 1994’s scattered alternative rock movement. Silkworm’s brooding style doesn’t sound dated, but it does run parallel to the alternative panorama of the early to mid 90’s. Like the brightened cover tweaks suggests, Silkworm’s relevance was always there; it just took 25 years for some of us to notice.

(Check out In The West below via Bandcamp and get more info about the band HERE.)